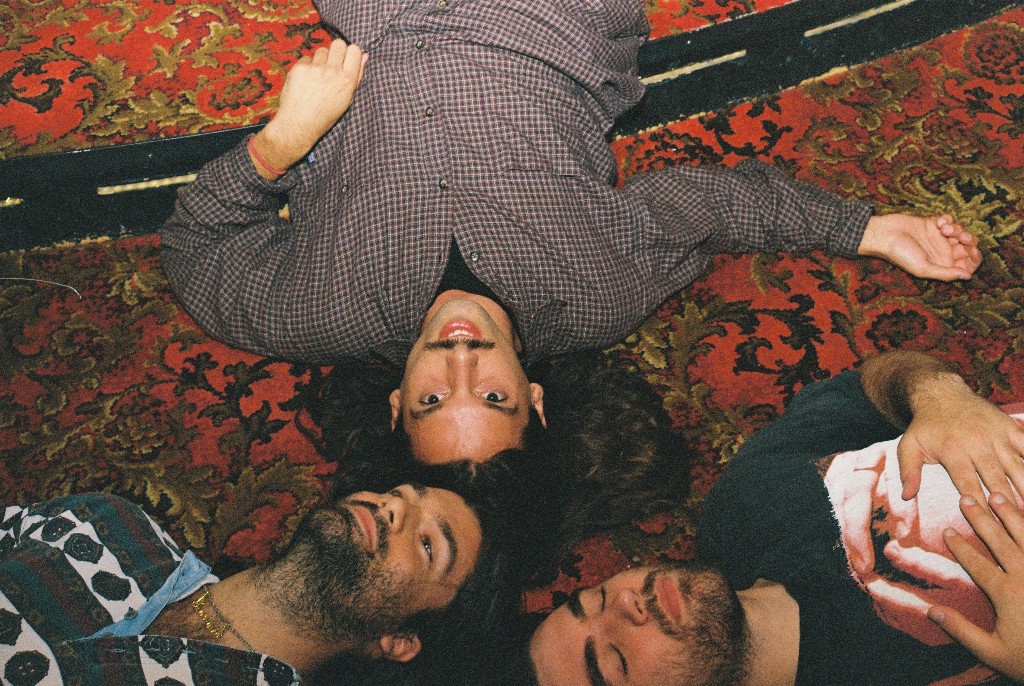 Turnover have been leading the charge in the emotionally driven shoegaze world since their 2015 releasePeripheral Vision, solidifying this acclaim with their critically acclaimed 2017 release Good Nature; wowing crowds the world over with their intricate song stylings and lyrical storytelling. Now Australian fans have the chance to experience Turnover’s Good Nature as they announce their return to our shores for a run of shows across both sides of the country.

The AU Review summed up the band’s most recent visit to Australia nicely, saying “Turnover were just perfection. The entire set was mellow – not in the sense that they didn’t want to be there, but in the sense that each member was enveloped in the music.” While Blunt Magazine were a little more… Blunt. “It makes sense that Turnover frontman Austin Getz looks like Jesus, because his voice is fucking holy.”

As for their latest album, vocalist and songwriter Austin Getz doesn’t blink when asked to sum up Good Nature.“Learning” he replies. “This whole record is about learning. Opening your eyes to new things, going outside of your comfort zone, and learning to grow into something new.”

Joining Turnover on this run of Australian shows is Baltimore outfit Turnstile, which Noisey recently commented on saying “…(Turnstile) has positively exploded, moving from exciting prospect to one of the most talked about bands in hardcore”. Turnstile recently released their new single Real Thing, which as frontman Brendan Yates explains, “’Real Thing’ is about the idea of happiness being made up in the imagination. The way you imagine perfection from your past can blind you to real beauty and life right in front of you, resulting in a circle of discontent.”

Between Turnstile‘s raw energy, and Turnover‘s powerful emotion, this is a show that fans won’t want to miss.