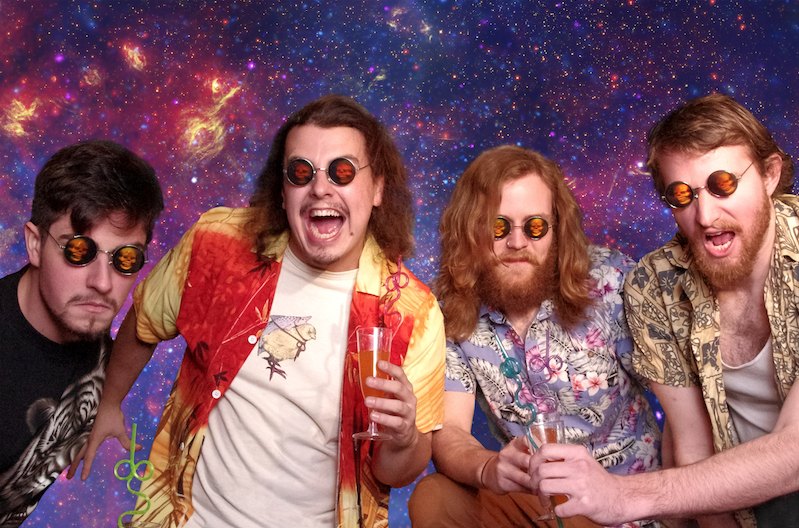 Who said entertainment was dead? Just spend five minutes with Troldhaugen and they will blow your mind.

Troldhaugen have announced two incredible new things. Firstly their new album ‘IDIO+SYNCRASIES’ is due for release on Friday September 1st. Secondly, they will be embarking on a run of Australian shows before departing on an epic European tour alongside pirate-metal giants ALESTORM. Last time they did this, tickets went fast, so don’t miss out folks.

Wollongong’s Troldhaugen are an exciting, exuberant breath of fresh air in progressive metal. With incredible showmanship blended with a heavy dose of epic riffs and technicality, the band have blasted their way around Australia and Europe, forging a new scene around their folk-prog-circus-metal-pop hybrid.