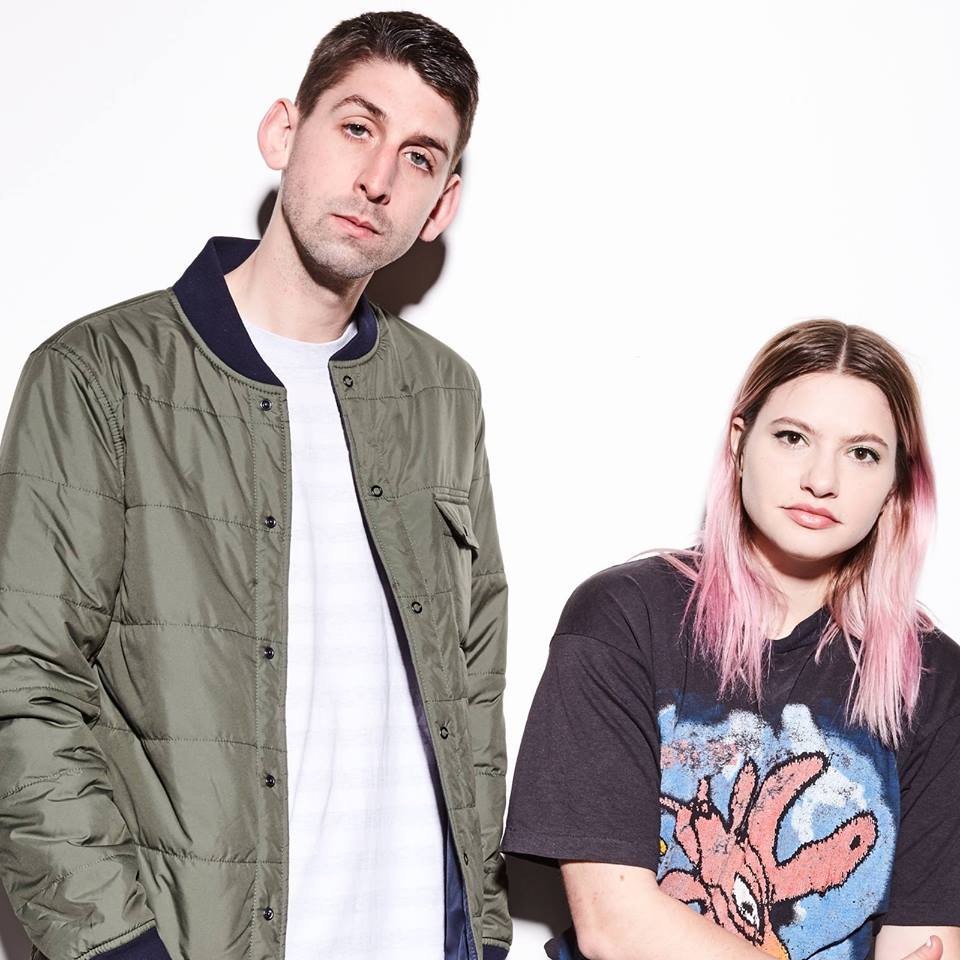 Comprised of Ben Walsh and Brianna Collins, Tigers Jaw has gripped listeners and press across the globe with their candid compositions and alluring harmonies. spin sees Walsh and Collins trading off lead vocals which glow with sincerity on this collection of incredibly understated indie-pop classics. Their fifth full length marks a new chapter for the Scranton, Pennsylvania-based indie rock band for many reasons: Not only is it the first collection of songs that was completely written and recorded solely by Ben Walsh and Brianna Collins, but it was also the first time they had a full month in the studio without having to worry about outside responsibilities. Furthermore it’s the inaugural release on Atlantic Records’ new imprint Black Cement, a label spearheaded by the band’s longtime collaborator Will Yip who returned to the production helm for spin.

Tracks such as “Guardian,” “June,” and “Escape Plan” shine on spin, which follows Tigers Jaw’s 2014 critically adored LP, Charmer. “…The sound of a band bravely moving forward,” declared Pitchfork while Stereogum applauded Walsh and Collins’, “…soul-baring lyrical honesty,” adding, “Tigers Jaw are a revelation…” Profoundly personal and vibrantly textured, spin exhibits Walsh and Collins’ remarkable ability to capture the sentiments and complexities of a moment through melody and introspection.

November 2018 will see Tigers Jaw be playing an ALL AGES show in Wollongong!