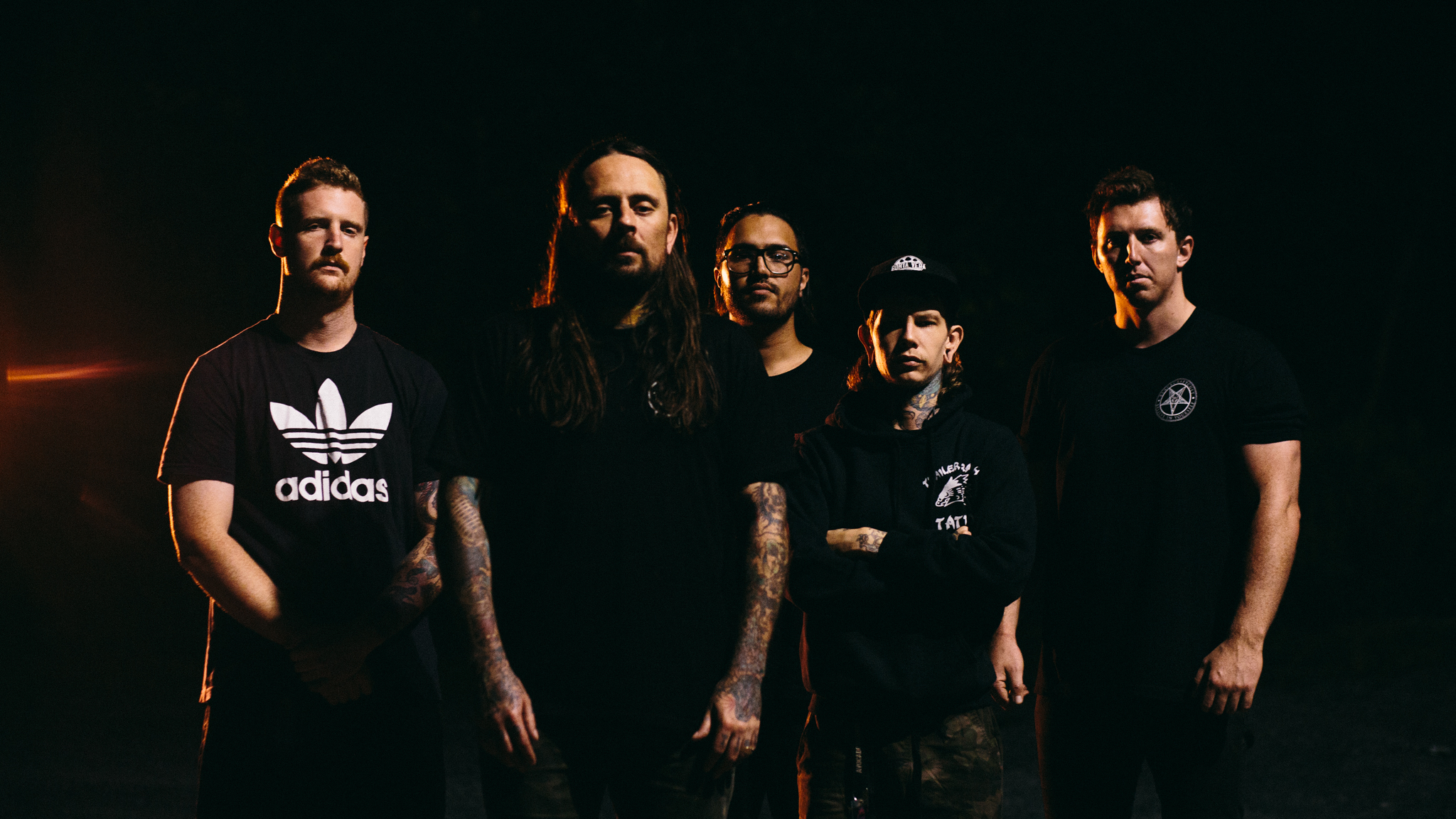 Following the release of their crushing fourth LP ‘Dear Desolation’ which spurred a SOLD OUT Australian tour in February this year, Thy Art Is Murder will bring their relentless aggression to a regional venue near you this August.

Melbourne’s Alpha Wolf (with new vocalist Lochie Keogh) will come along for the ride, as well as two acts from across the ditch; metalcore stalwarts Antagonist A.D and kiwi/euro hardcore inspired Xile.

‘Dear Desolation’ debuted at #5 on the ARIA charts last year, which was just the beginning of yet another slew of successful tour dates around Australia and the globe. Alongside epic international acts Emmure and Fit For An Autopsy, TAIM easily sold out their Australian tour in February this year before charging over to the US for 30+ co-headline dates with slam legends Dying Fetus.

If that isn’t enough, the band are currently undertaking their longest ever European tour, unleashing their chaos onto a new city almost daily. This trip will see them headlining the metal stage of Europe’s beloved Download Festival, and gracing fabled metal festivals With Full Force and Graspop Metal Meeting.

Keeping good company on this regional bombardment, Thy Art will be joined by Melbourne’s Alpha Wolf – who have just returned in full force from a short hiatus with two new members – as well as New Zealand’s Antagonist A.D and hot newcomers Xile.