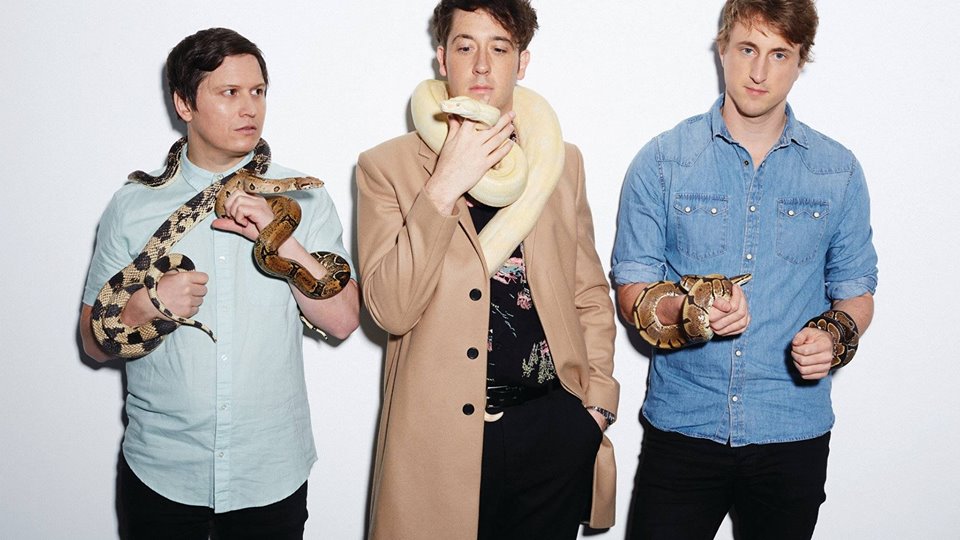 The Wombats have carved out some room in their hectic schedule to add shows in Melbourne and Sydney to their Splendour appearance. The hit rate on these guys is officially getting Beatles-esque as they soak up the praise for their latest album Beautiful People Will Ruin Your Life and its massive singles Lemon To A Knife Fight and Cheetah Tongue.

That’s not all folks… Splendour is pairing with Yours & Owls and have just announced a mini- festival in sunny Wollongong on Wednesday 25 July headlined by your favourite marsupials with special guests Elderbrook, plus more acts soon to be announced.

Taking place on the University of Wollongong’s Innovation Campus, this not-to-be-missed event will celebrate Splendour’s imminent arrival by taking some of its biggest draw cards, rolling them up into one huge big top and putting them on show for the people of the ‘Gong.

Touring heavily across the globe with his own headline shows as well as support for artists such as Bonobo and Friendly Fires, Elderbrook will join the Wombats for their Australian leg of their tour.

Providing vocals on Camelphat’s 2017 release ‘Cola’, the massive collaboration proved to be one go the standout tracks of the year and earned both acts a Grammy nomination for Best Dance Record and has gone on to sell over 1m copies globally.