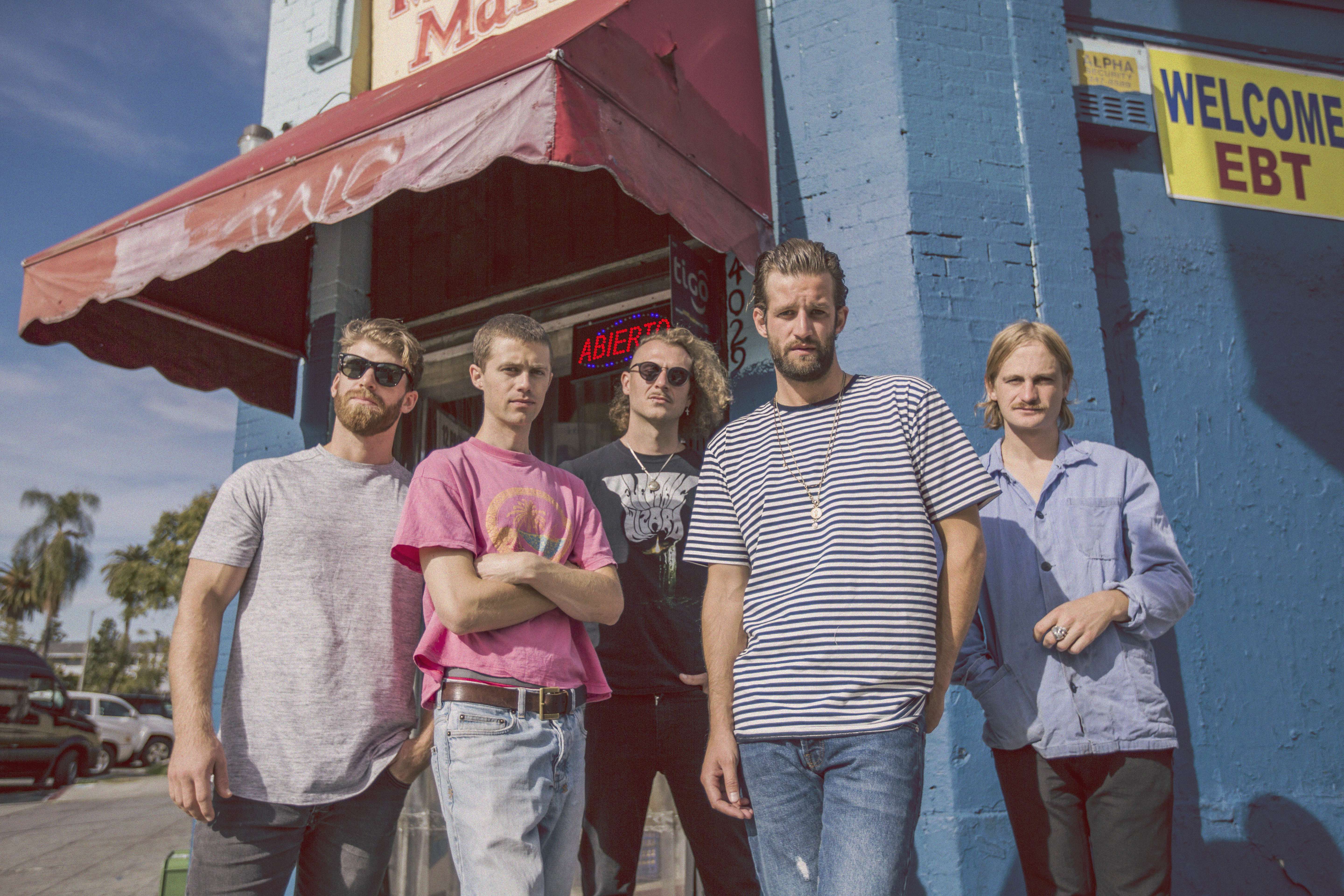 Described by triple j as “the most assured we’ve heard The Rubens yet”, the Menangle band’s third album LO LA RU was a huge moment for the group in 2018. Picking up from where their triple j Hottest 100-topping single ‘Hoops’ left off, the new record features exuberant party jam ‘Million Man’ and album standout, ‘Never Ever (feat. Sarah)’ – a powerful duet that won the hearts of music fans across the world.

After spending close to three months on the road support P!NK on her mammoth Australian tour, The Rubens are now gearing up for a huge run of shows of their own, where they’ll be playing new songs to fans alongside classics such as ‘Hoops’, ‘My Gun’, ‘Lay It Down’ and more.