THE CHATS AND PIST IDIOTS JUMP IN THE VAN FOR THE ENDLESS BUMMER TOUR – PLAYING UOW UNIBAR, 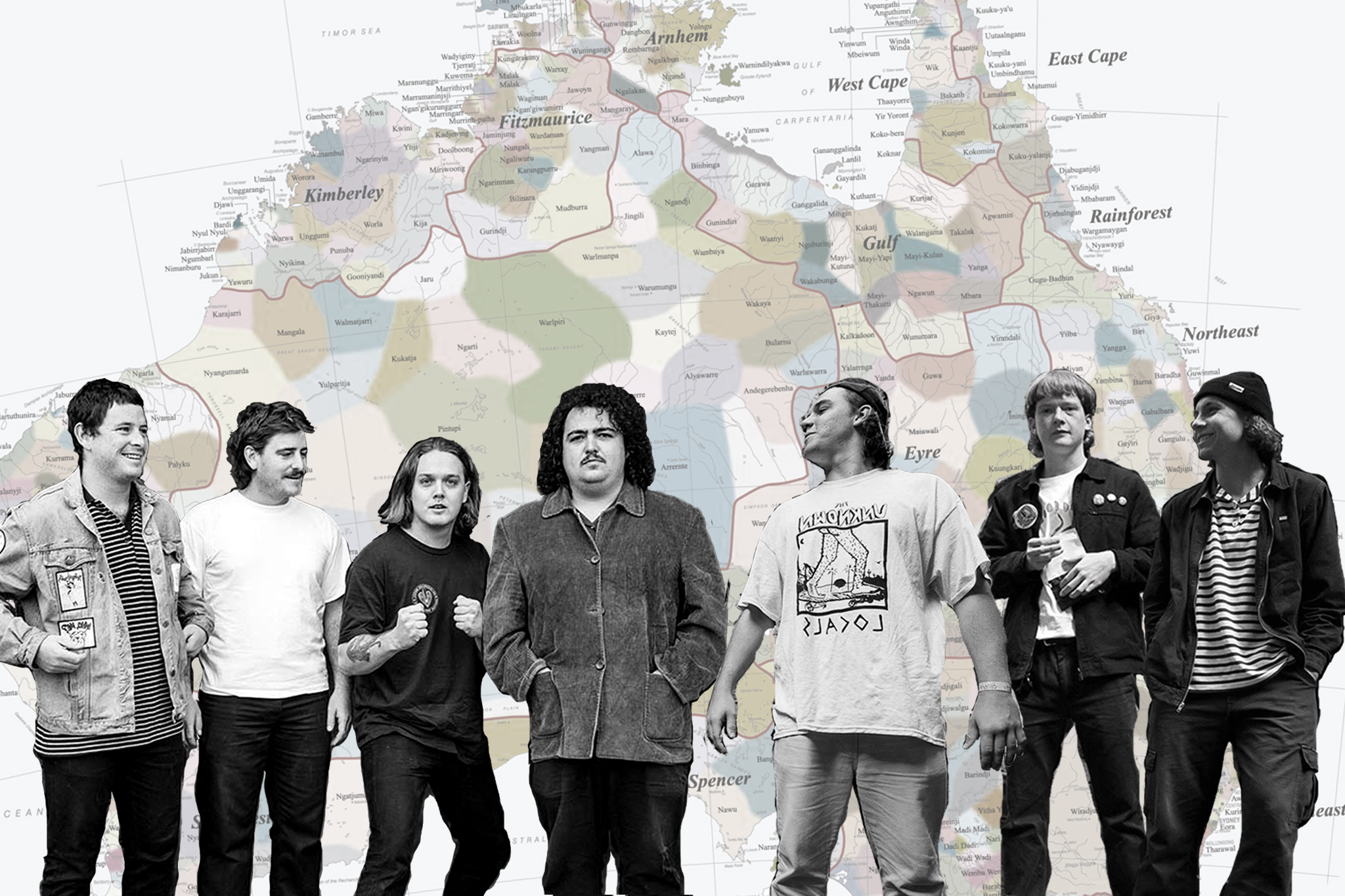 Perhaps the greatest pairing since The Sausage Roll and Tomato Sauce, the ENDLESS BUMMER tour will see two of Australia’s sickest pub-punk bands join forces for the sickest tour this summer.
Including a ton of All Ages shows, the tour will hit nearly every town you’ve ever bloody heard of along the East Coast and WA!

The Chats are nursing serious hangovers, having just wrapped up an Australian tour with Queens of the Stoneage, and their very first SOLD OUT headline tour across the UK and Europe. The boys will be playing a shit load of new songs about Pubs, Parmas, STD’s and being unreal.

The Pisties have been just as busy — Fresh off the back of a sold out nationwide headline tour these boys have lapped the country several times since the ticking of the new year. Having toured non stop with friends West Thebarton, Skegss and everyone’s favourite drunken uncles, Cosmic Psychos, the Idiots are now cracking down in the studio before rolling in hot with new tracks and smash hits for one hell of a show.

The bands have handpicked a bunch of unreal supports for each town, and with limited capacities at most venues, these shows are going to be FUCKING WILD!