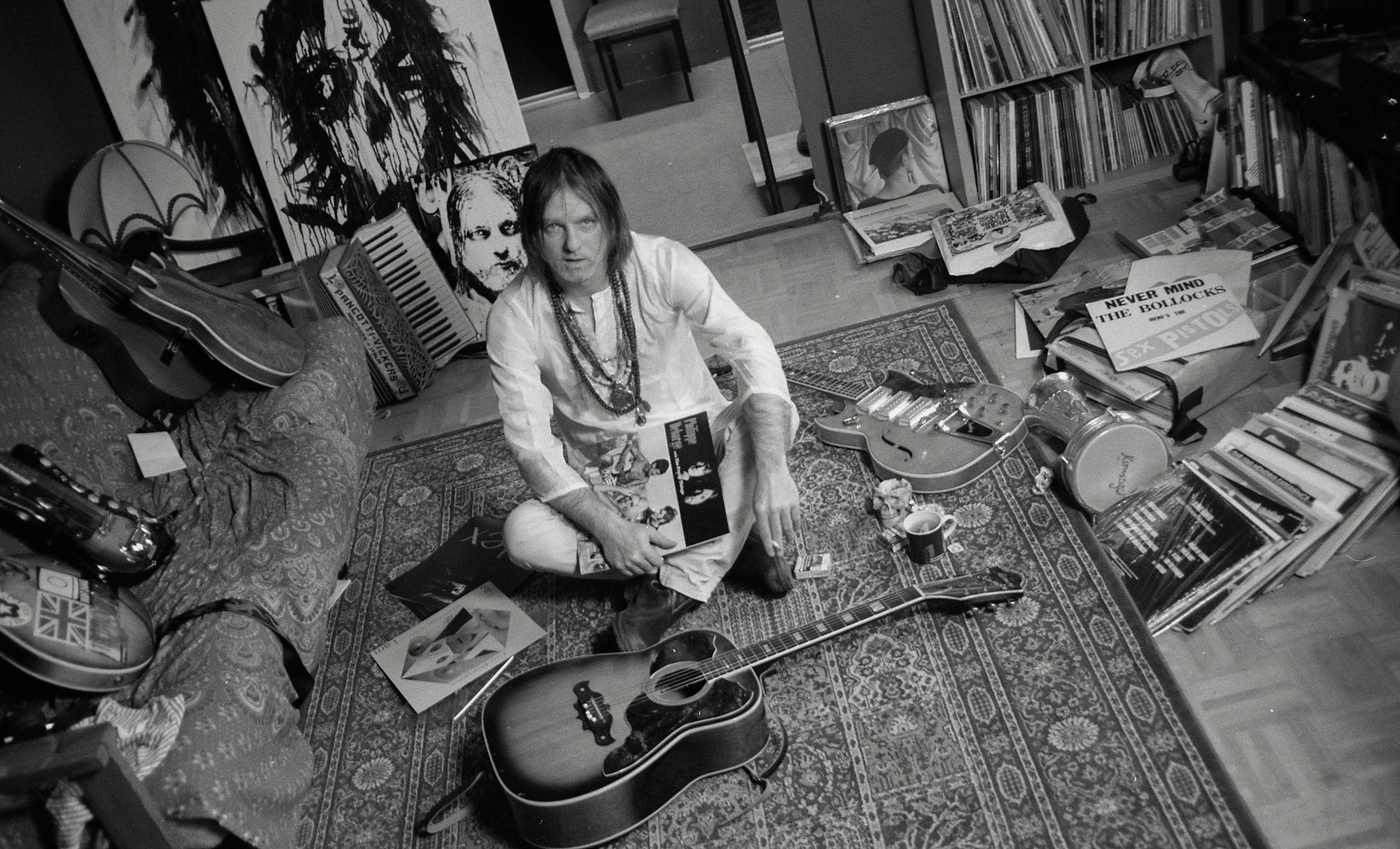 Iconoclastic purveyors of drone-laden psychedelia, The Brian Jonestown Massacre make their long-awaited Australian return in June, 2018. With their brand new album Something Else and an exclusive invitation as guests of Vivid Sydney, the band have extended their trip with dates right across the country.

“The Brian Jonestown Massacre are a wildly original and thrilling live band who have built a career out of prioritising art over commercial compromise, ” explains Vivid Sydney’s Stephen Ferris. “This maverick approach continues to sustain their relevance to a generation of music lovers making it a no brainer when it came to inviting them to be part of Vivid Sydney.”

Lead by prolific outlier Anton Newcombe, The Brian Jonestown Massacre have ploughed their own fertile furrow in the field of neo-psychedelia, yielding an impressive harvest of 15 acclaimed studio albums across 28 years, including the brand new long player Something Else, which returns to the classic BJM reduction of swirling retro-hued guitars, washed over droning, hypnotic primal rhythms and Newcombe’s trademark edifying and biting social commentary.

The Brian Jonestown Massacre have built a devoted fan base in Australia, galvanised by electrifying live shows across multiple tours since the mid 2000’s and nourished by an impressively constant flow of exciting new recorded music. BJM fans know that each time they strap in for another journey with the band, whether on record, or in mortal flesh they are in for one hell of a f#@king trip.