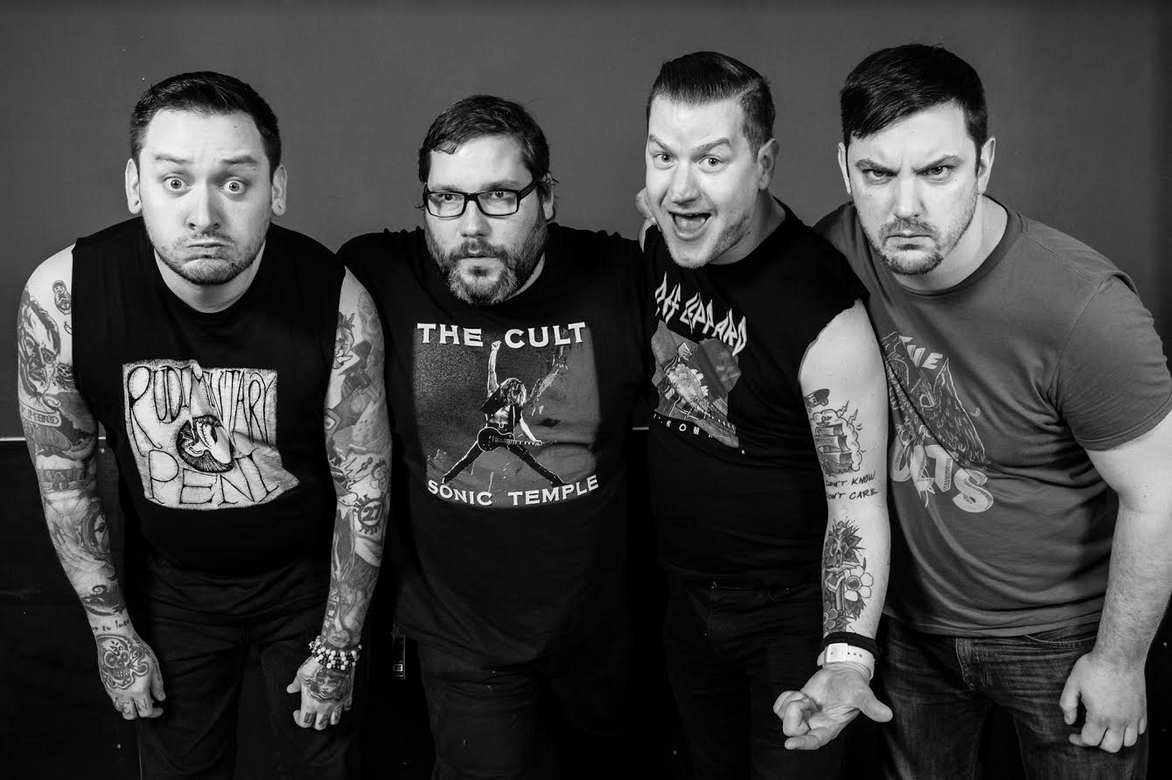 Having recently announced their re-signing to legendary punk rock label Fat Wreck Chords and with a new album, titled “Stealing the Covers” due out on July 14th, Arrest Records Australia and Bombshellzine.com, ahead of an about to commence tour for Orange County’s Death By Stereo, are excited to announce that Laramie, Wyoming’s Teenage Bottlerocket will be returning to Australia for a run of dates this September/October.

Since forming in 2000, Teenage Bottlerocket have built a strong global following with their well crafted style of melodic punk rock, having released a string of highly regarded records via Red Scare Industries, Rise Records and the aforementioned Fat Wreck Chords, this will be the first time since touring with Frenzal Rhomb in 2011 that an Australian audience will get to see these songs performed live.

Tickets go on sale Monday, 8th of May.