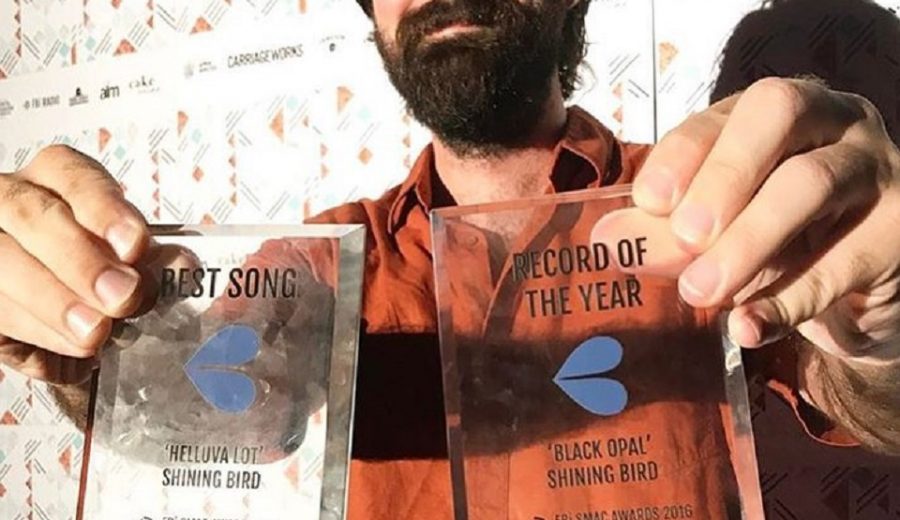 Austinmer ‘Eucalyptys dream pop’ outfit Shining Bird, have taken out both the Best Song and Record Of The Year at FBi’ radio’s SMAC Awards for their sophomore album ‘Black Opal.

Beating out the likes of Julia Jacklin, L-Fresh the Lion, Marcus Whale, Rainbow Chan and Ribongia for the title, it was the second year running for the locals, taking out Best Song last year with ‘Rivermouth’.

They are hitting the road again soon, with a anticipated return to the ‘Gong following their sold out performance at Anita’s Theatre, with a venue to be announced in April.