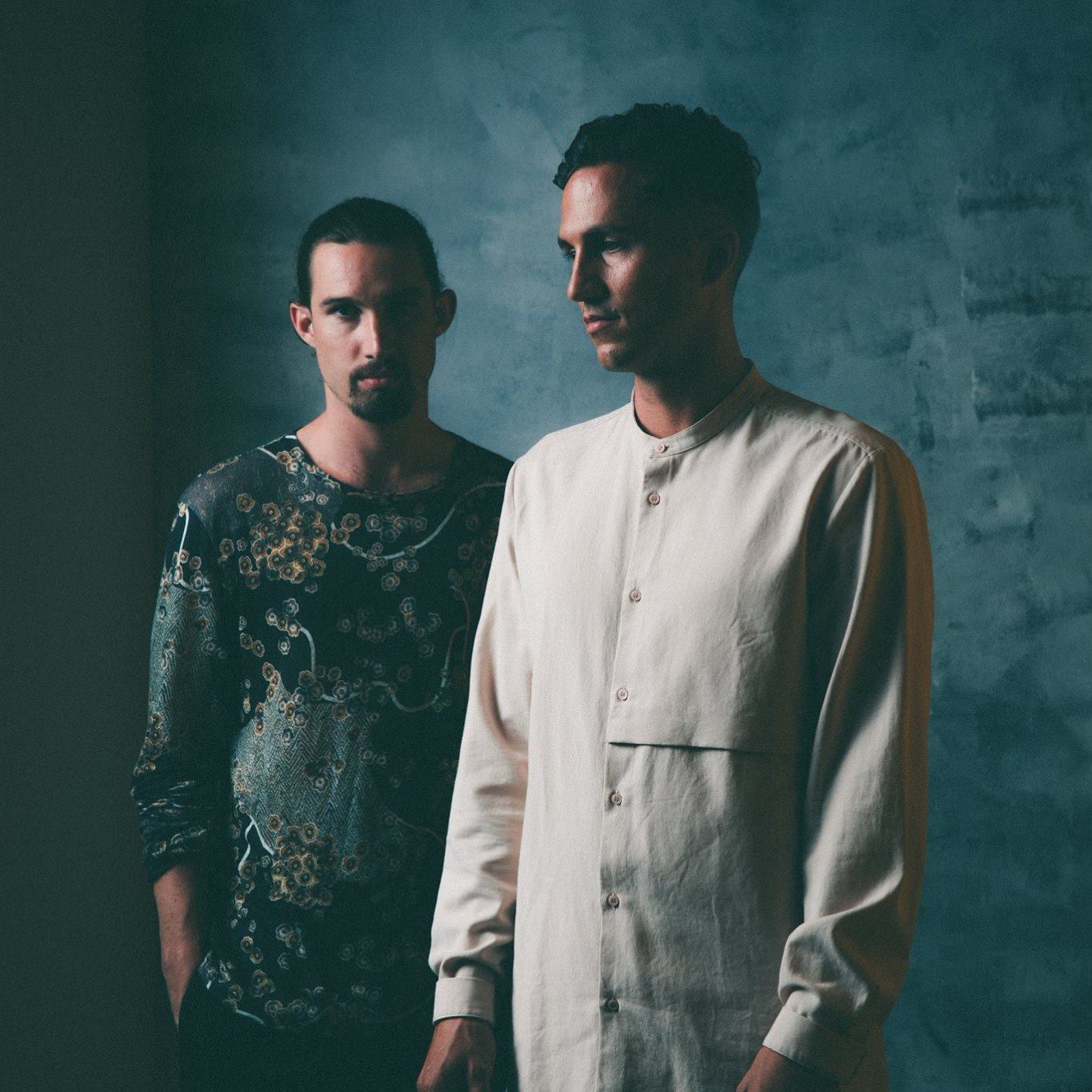 Described by i-D magazine as “Australia’s most optimistic band… they love what they do and it shows,” Set Mo is an electronic music duo from Sydney. Bonding over a fondness for burgers, pho, sneakers and beer (not necessarily consumed simultaneously — and in the case of the kicks, certainly not taken orally), Nick Drabble and Stu Turner first came together as a DJ combo in 2012 and soon progressed into producing tunes.
The guys share a love of Basement Jaxx, Booka Shade, Brian Eno, The Chemical Brothers, classic late-1980s house, old-school disco, Groove Armada, Jamie xx and Moby— influences that are as apparent in their music as hints of pepper, plum and blackcurrant are on the nose of a good pinot.
Their best-known release to date is the blissed out, sunset-on-the-beach house beauty “White Dress” (featuring Deutsch Duke), which was big all over when it broke in 2014 and has been played a good 18 million times on Spotify since. But they’ve made numerous equally lovely tunes you’d be well advised to give an exploratory spin. Try “I Belong Here” or “Nightmares” for a start. Goes great with a burger and a frosty beverage. (Side serve of Adidas is optional.)