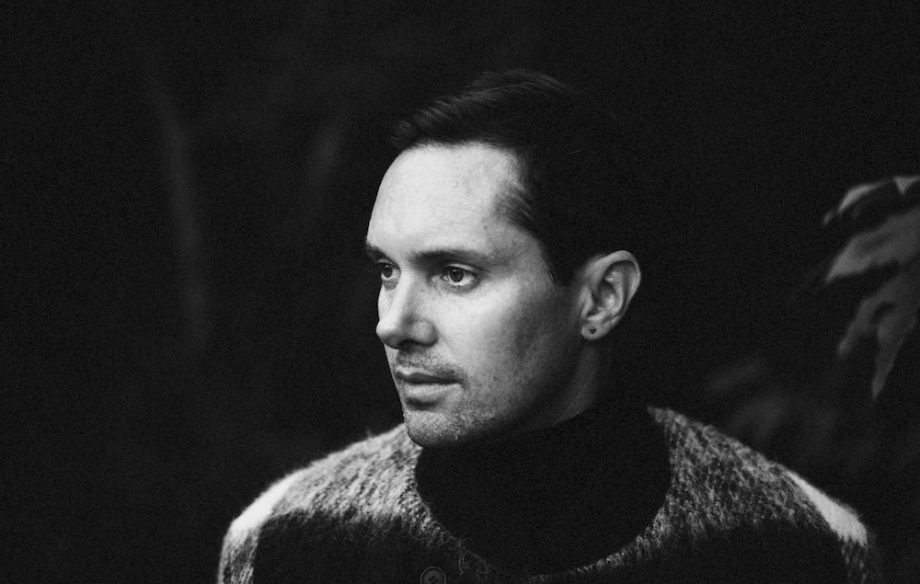 Originally a duo conceived in the studio, RHYE has transformed into a collective led by vocalist and producer Milosh and elevated by a cast of accomplished multi-instrumentalists, creating an intoxicating blend of R&B influenced, deeply emotive music.