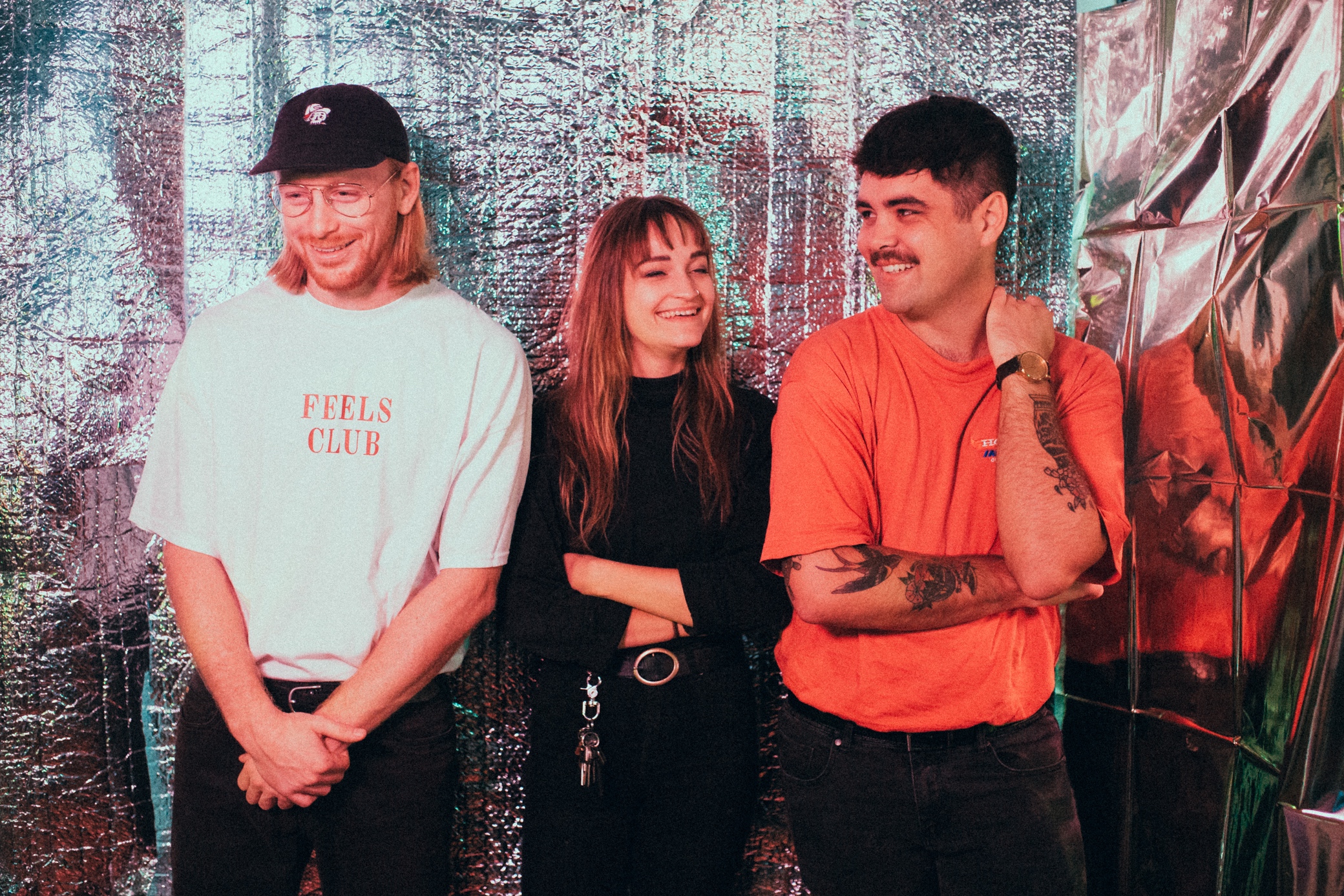 After thrilling crowds with their victorious set at Groovin The Moo Maitland, RAAVE TAPES have revealed the visual accompaniment for SUDS. The video joins the announcement the dance-punk three-piece embark on a headline national tour with a series of capital city and regional dates.

SUDS addresses the belief that intoxication isn’t an acceptable excuse for poor behaviour. This is the ethos RAAVE TAPES convey in their live show, where having fun is paramount – as long as it’s not at the expense of another individual.

Renowned for their blistering and undeniably jubilant live performances, RAAVE TAPES burst onto the scene in 2016 when they were handpicked by triple j Unearthed to perform at This That Festival. With the 2017 release of breakout singles 2 U XOXO and k bye, the band quickly harnessed an army of dedicated fans.

In the past year, RAAVE TAPES has completed a fifteen-date headline national tour, with multiple sold-out shows, were invited to perform with Northeast Party House, Hockey Dad and The Gooch Palms, in addition to sets at Festival of the Sun, Yours and Owls and Mountain Sounds.