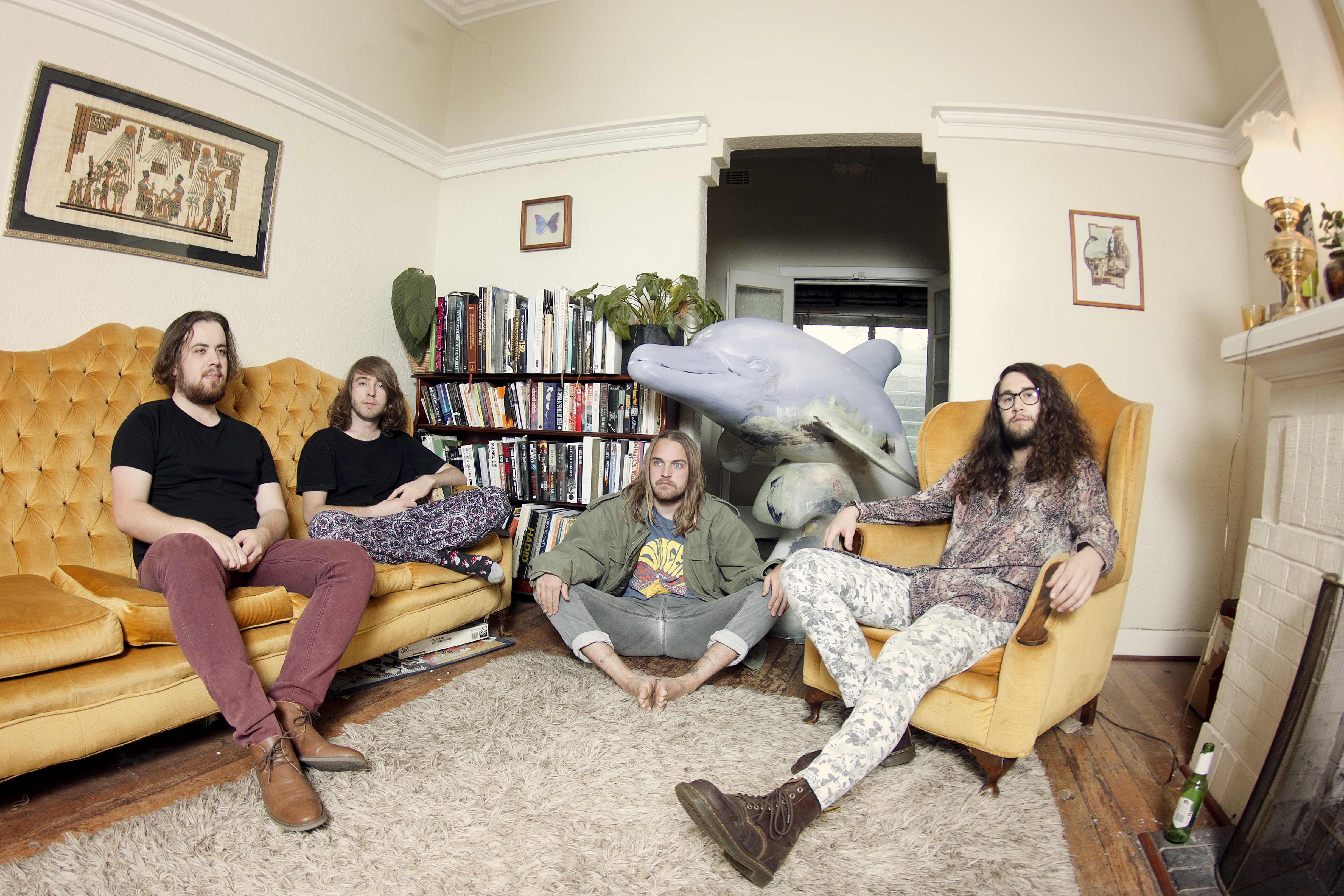 Renowned for their crowd surfing inducing, mosh pit embracing live show the four-piece have sold out multiple headline tours, including a national tour in December 2017 in support of their High Visceral B-Sides release.