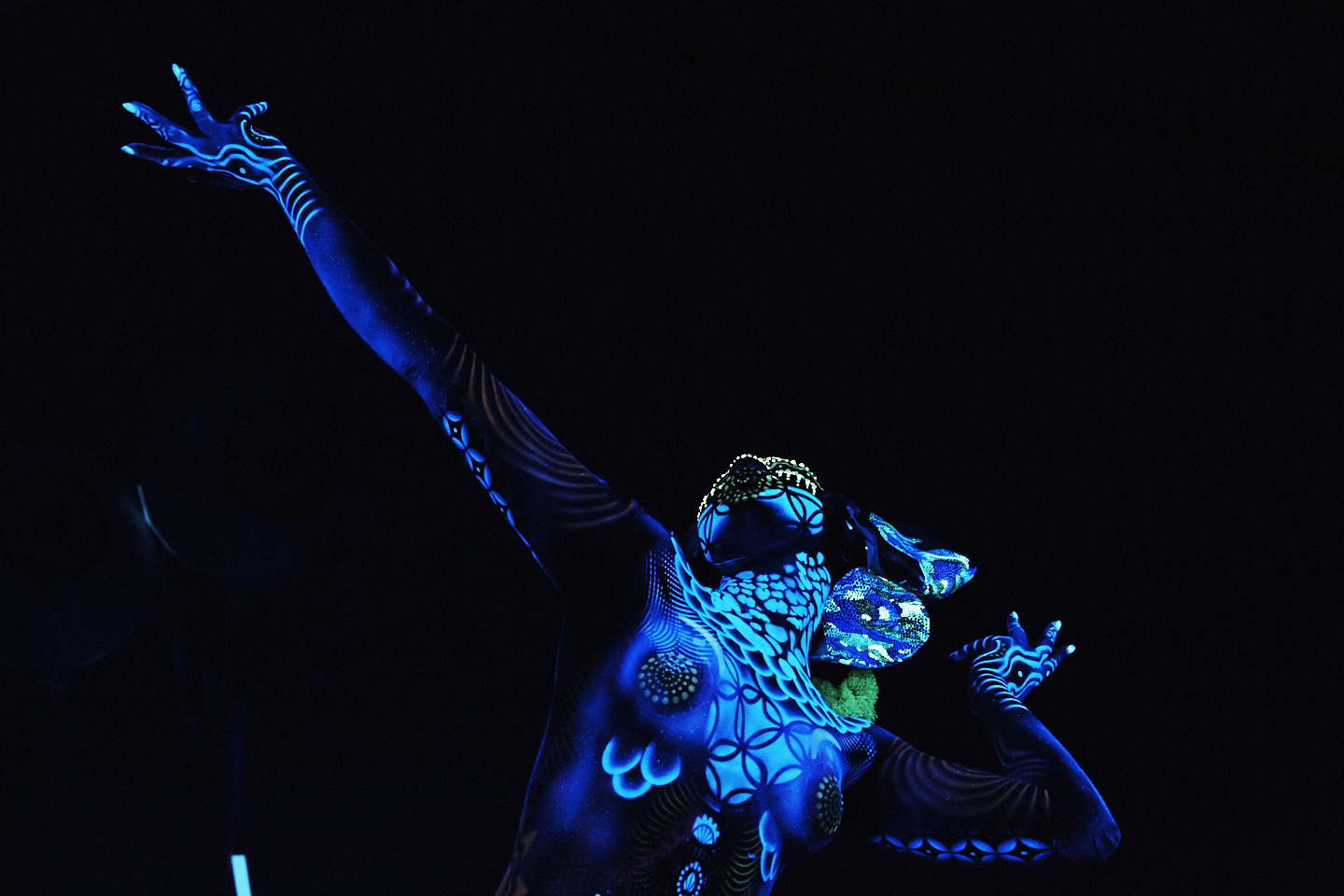 Following on from their massive triple platinum selling summer anthem “Chameleon”, Australia’s electro pop hit pioneers, PNAU announce
the forthcoming global release of their long awaited fifth studio album ‘Changa’. Consisting of core members Nick Littlemore, Peter Mayes and Sam Littlemore
and featuring LA based Shakira Marshall (back-up singer for Ms. Lauryn Hill) – on vocals, bringing a new and electrifying layer to the band’s live showPNAU have developed a reputation for delivering eccentric dance tracks since their inception in 1999. Changa will be PNAU’s first full length album since 2012’s
‘Good Morning To The Night’, produced in collaboration with Sir Elton John and debuting at #1 in the U.K. album charts and in the Top 5 in
Australia. With ‘Chameleon having already scored over 25 million streams on Spotify alone, Pnau recently unveiled a new 90’s rave style single ‘Into The Sky’
coinciding with a short & hugely successful return to Australian stages as one of the headliners on Listen Out Festivals.

With the much anticipated release of ‘Changa’ coming November 10th and two coveted ARIA Award nominations, Pnau announce a return to
Wollongong with full band for a one off headline show which will undoubtedly be the must attend NY holiday event happening.