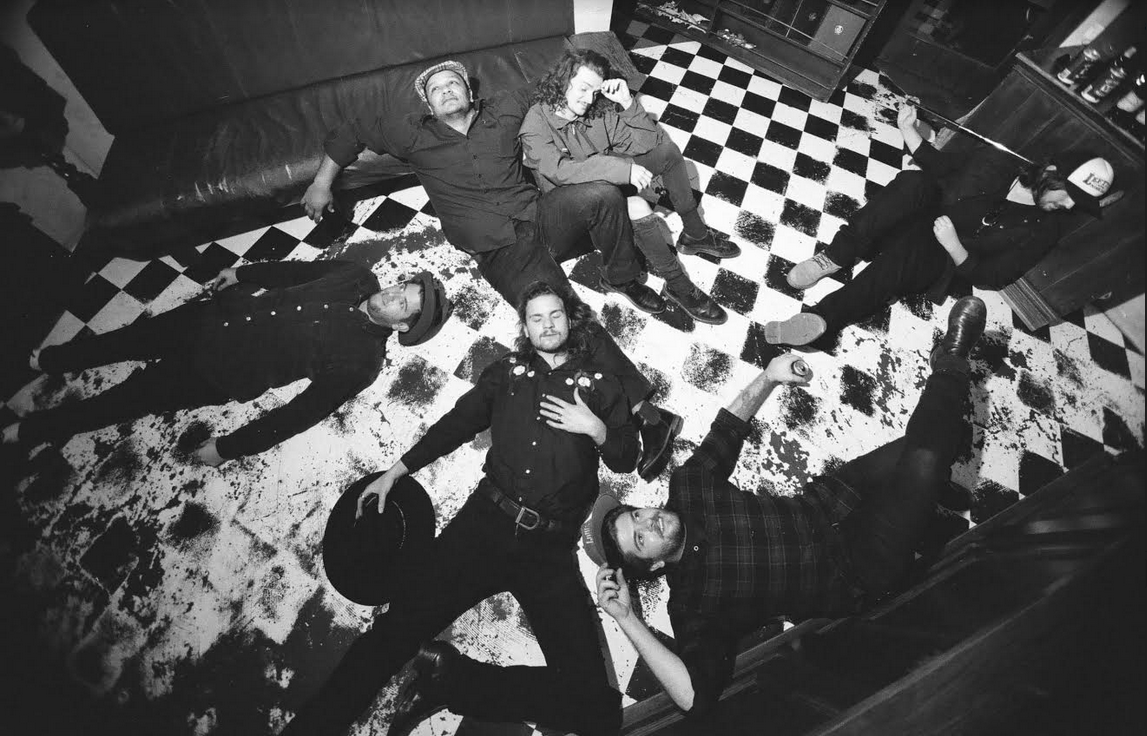 Papa Pilko And The Binrats describe their sound as Wild Blues, Slick Soul & Country Rock N’ Roll… With Horns! This label stems from the vast array of sounds that the band produces which is hard to pin down at the best of times. After touring up and down the East Coast of the country over the last two years the band has earned a rapidly growing following aswell as a reputation as one of Sydney’s standout live acts.

Known for their diverse style and wild live shows, Sydney septet Papa Pilko And The Binrats will be hitting the road throughout July in support of their new single ‘How Long’ from their upcoming debut album set for release later on in the year.