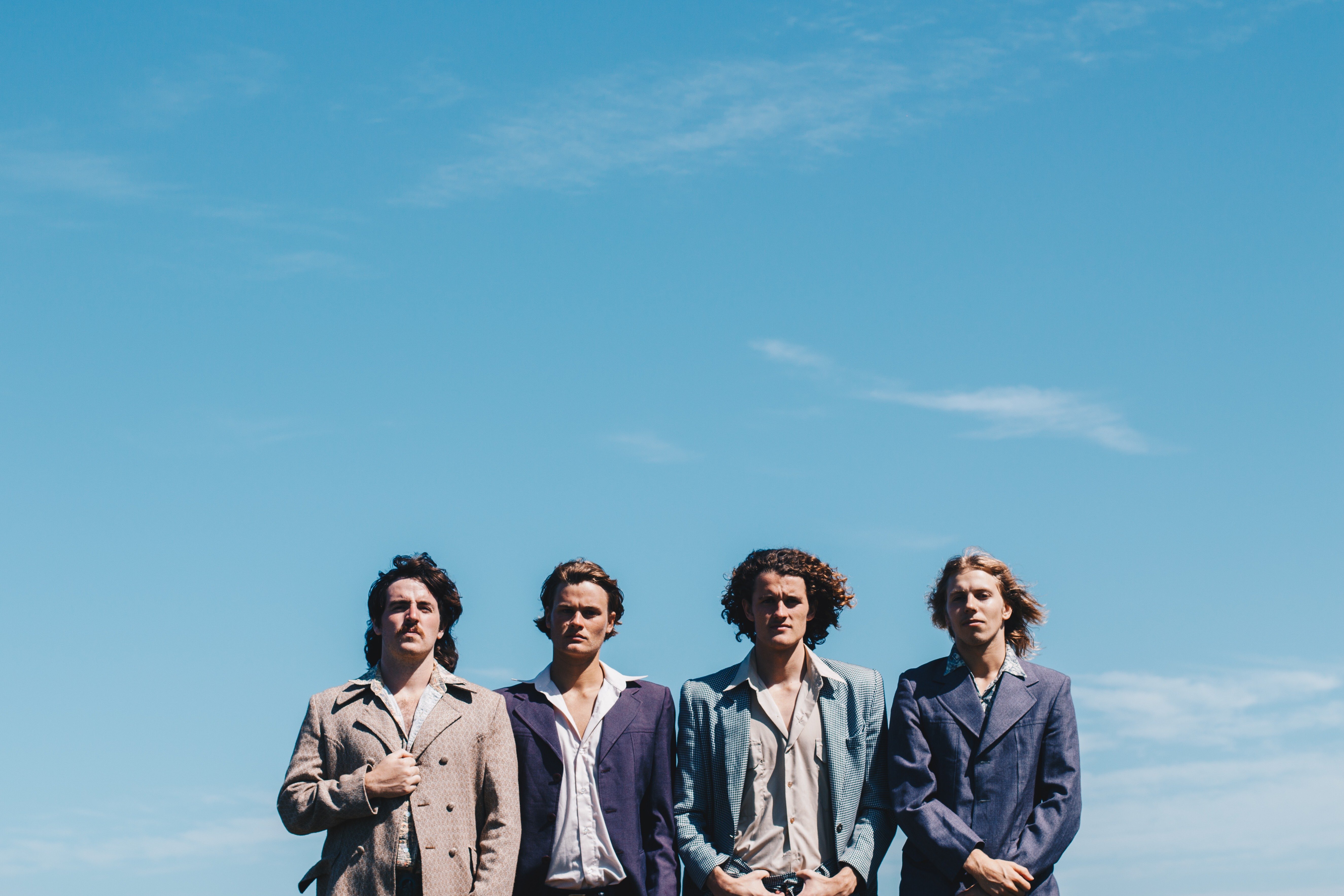 Based on the South Coast of New South Wales, Pacific Avenue is a four-piece alternative rock band, blending authentic rock and roll with today’s modern sound. As the name states, there’s a heavy influence from surf culture, and the inspiration community and location provide. Birthed in early 2017, the boys have found themselves supporting artists such as San Cisco, British India, and The Belligerents. Their debut single ‘In Your Arms’ became a familiar track in their set, reaching #1 on Triple J Unearthed a week after release in early May. Pacific Avenue also played 2017’s Sounds of the Suburbs festival in Sutherland. 2018 has already proven to be exciting as the band followed Tyne-James Organ as main support on his ‘Watch You Go’ Tour in February. Their first headline tour after a year on the scene sees them kick things off at home, appearing at UOW UniBar’s Garden Party alongside Allday, Northeast Party House, Ruby Fields & more.
‘Sally’ is a love song written by singer Harry O’Brien. The track exposes the band’s range, as punchy riffs take a seat and vocally driven melodies become the core emphasis. The lyrics tell a classic tale of boy meets girl, daydreaming and falling in love. We’ve all experienced the hypnosis of love at first sight, imagining a life with a person, but coming to the realisation that you don’t know a thing about them. A climatic chorus eventually meets the song’s progressive build up, as the boys do what they do best – belt it out. Pacific Avenue are more than delighted to bring you ‘Sally’.