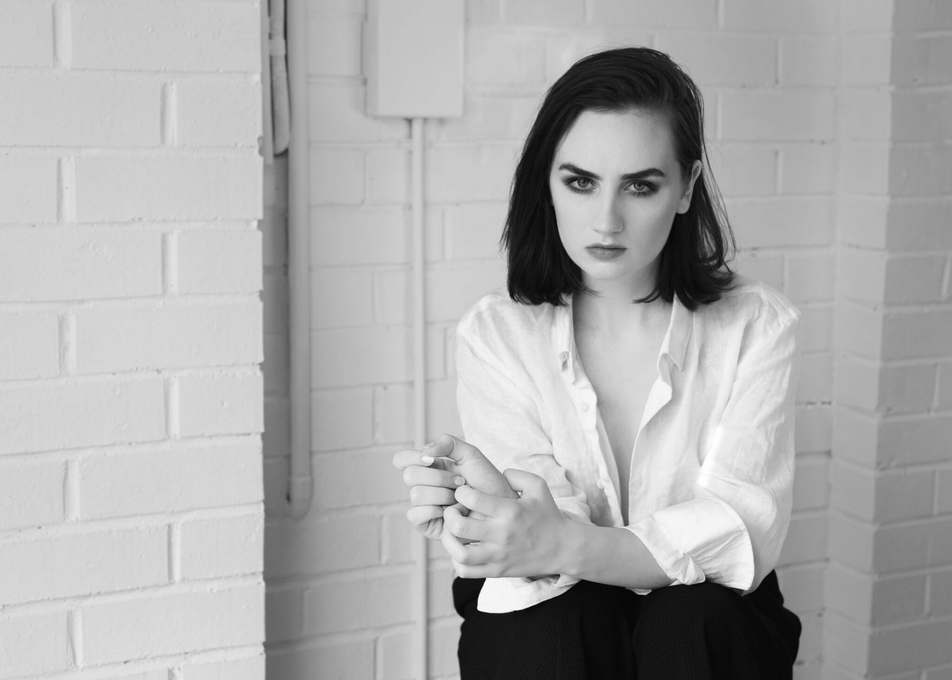 MEG MAC’s previously listed shows at The Enmore Theatre in Sydney and The Forum in Melbourne sold out very quickly. A second show at The Forum has already been announced and is selling out fast – full details of MEG MAC’s Australian tour presented by Triple J are listed below.

LOW BLOWS, set for release on littleBIGMANrecords on July 14, is a powerful set of dynamic, deep soul, exhortations that have an all-enveloping atmosphere and presence, distinctly and uniquely MEG MAC. It was recorded in Fort Worth, Texas with Niles City Sound, who produced and played on Leon Bridges’ album ‘Coming Home’.

The recording focused on capturing a great live vocal performance, driven by a dynamic rhythm section and punctuated by her piano. MEG MAC says, “Overall I wanted it to really feel like I was just singing in the room to you. So a lot of the vocal performances are live and unedited, I think it was important to do that”.