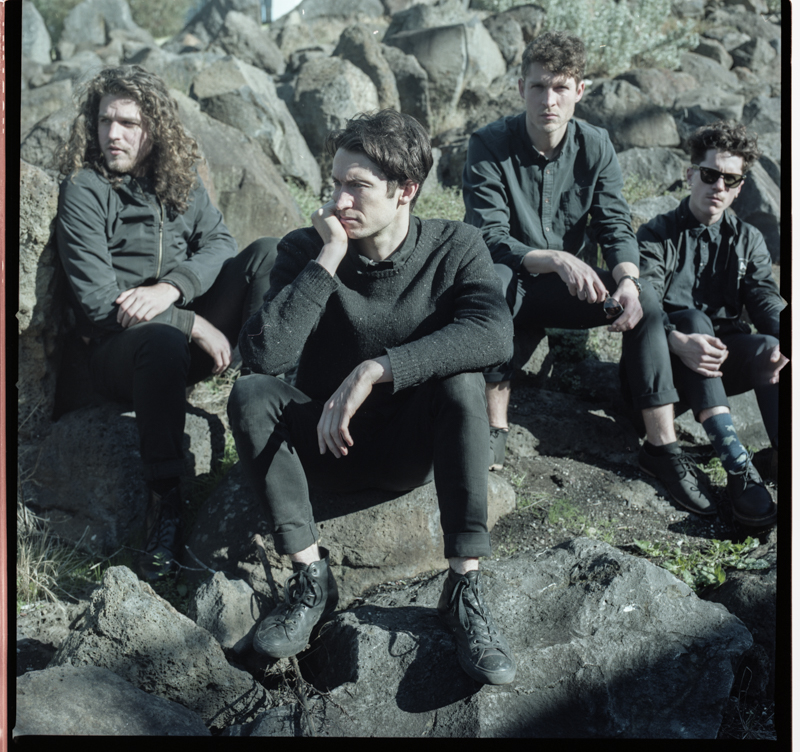 With their highly anticipated second album Echoes In Blue due for release on Friday 6 April via label I OH YOU, Melbourne four-piece City Calm Down today announce they’re set to undertake their biggest Australian shows to date in June 2018.

Presented by triple j, the Echoes In Blue Tour will see City Calm Down hit the road for nine massive shows – all before they venture across the seas to perform two special headline dates in New Zealand, their time in the country.

City Calm Down are one of the most dynamic bands currently making music in Australia. Ten years after forming, with a new album up their sleeve and over six million streams on Spotify, plus a decade of touring behind them – inc. multiple sold-out headline tours and major AU festivals (Laneway, Splendour In The Grass, Falls) – City Calm Down have forged a reputation as a fierce live act not to be missed.

April’s long-awaited release of Echoes In Blue follows the band’s acclaimed 2015 debut album, In A Restless House, and sees the band – Jack Bourke, Sam Mullaly, Lee Armstrong and Jeremy Sonnenberg – reuniting with In A Restless House producer Malcolm Besley. On the astonishing new record, their accomplished songwriting takes a unprecedented step forward: Echoes In Blue is the sound of a band staking their claim.

Before heading out across Australia and New Zealand this June, City Calm Down will also tour the UK and Europe in May 2018, including appearances at festivals The Great Escape and Gold Sounds.

City Calm Down will be joined by the amazing Woodes and IV League.