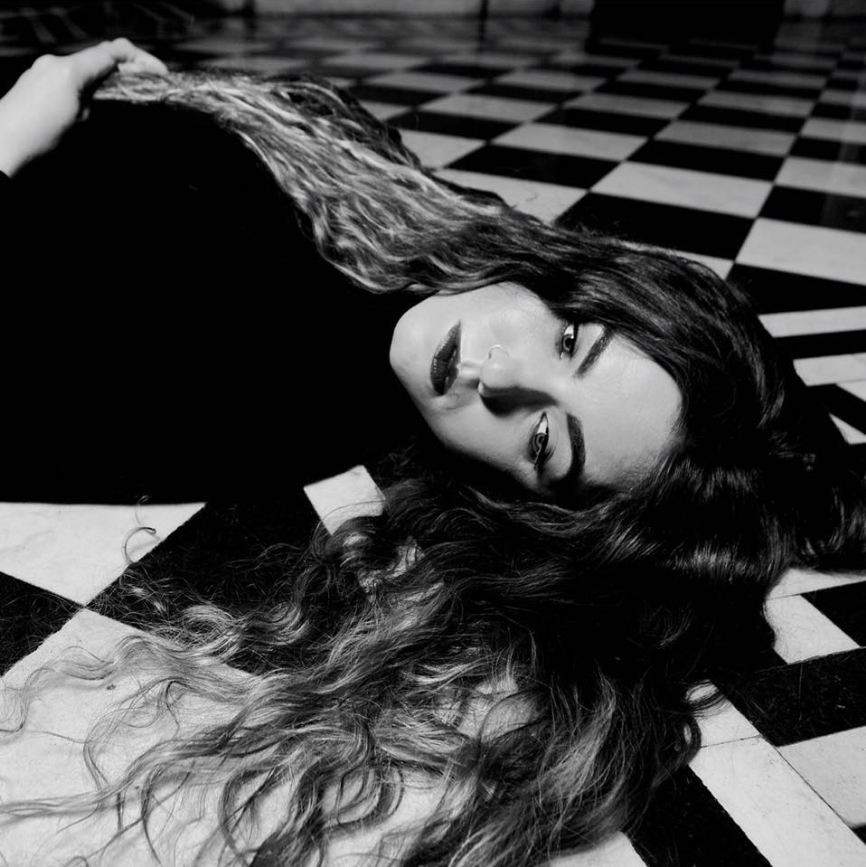 Dramatic and ferocious, the elusive MANE is back with her impressively bold new single What If The Love Dies that is accompanied by an astounding, mind-bending clip that is sure to gather all the right attention.  To celebrate the release, MANE is set to hit the road later this year, stopping by The Gasometer (Melbourne) on October 19, Rocket Bar (Adelaide) on Oct 27, Rad Bar (Wollongong) on Nov 1 and Brighton Up Bar (Sydney) on November 2.

What If The Love Dies says it all, really.  An afflicting question, made even more so when chanted eerily by MANE in the depths of her luscious, chesty voice, as the song peddles the connection between two people in a long distance relationship, and the struggles, uncertainty and frustration the distance can bring about.  Reminiscent of the theatrical and innovative Montaigne and characterised by razor-sharp vocal melodies that are not dissimilar to those of wunderkind Gretta Ray, What If The Love Dies includes all the bluesy rawness that audiences expect from MANE, but with a new electronic edge that feels dangerous and exciting all at once.  Mixed by the Grammy and multiple ARIA winning Eric J Dubowsky (Chet Faker, Kimbra), the woman behind MANE, Paige Renee Court, opens up about the new single, saying “I’m very keen to be releasing this one – I’ve worked hard on it and had the good fortune of some great people working with me.”

Dave Ruby Howe from triple j Unearthed has already gifted the single four stars, saying, “This song has this towering pop feel to it – which could be due in part to the mix from studio heavyweight Eric J (Flume, Meg Mac, Odesza). Throw in MANE’s big but dark vocal delivery and you’re entering impressive territory.”  Also a fan, Dom Alessio from Home & Hosed says, “There’s something enchanting about this dark, caliginous pop song.”

The clip for What If The Love Dies is appropriately spooky, playing out like a Hollywood blockbuster with a foreboding sense of lovers scorned.  Directed by Kieren Ellis-Jones of Crystal Arrow Films (The Hard Aches), nothing is as it seems as the MANE band play blindfolded upside down and right side up; a man and a woman, also blindfolded, try to find common ground which proves a difficult task when the gravity keeps playing tricks.  Reflecting on the meaning behind the video, Paige remarks, “We played on a ‘love is blind’ narrative quite literally.  Between the performance shots of the band, the story of two people evidently in love spans over three completely different eras in time…but there is a constant sense of distance between them.”

Currently on tour in Europe and the UK, the seasoned performer is thrilled to head back to Australia for a few shows to promote What If The Love Dies, enthusing, “The past year I have been working really hard with the band to create a live sound that emulates the recordings but also has a rawness to it that I feel excited about.  I put a lot of energy into the performance; at times it’s a little dark but other times it’s a lot of fun.”