Lyall Moloney Announces ‘Get Up’ Tour, Playing Rad Bar – May 11 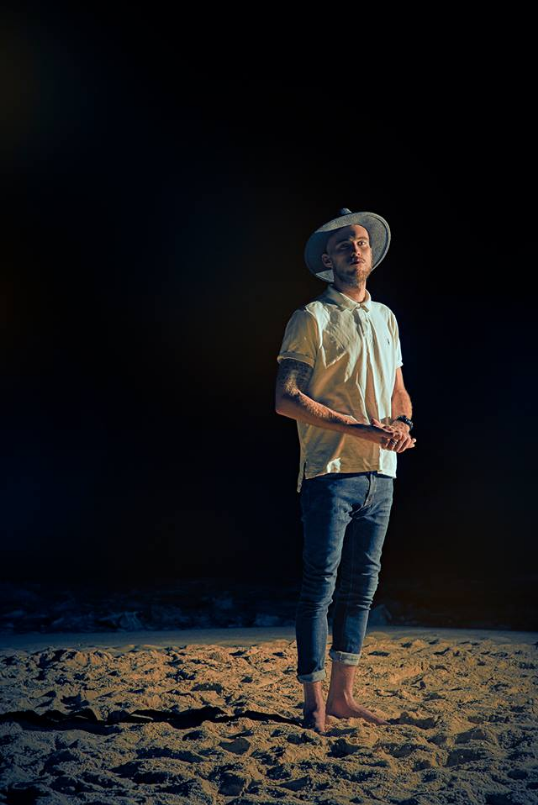 One of Australia’s most enigmatic live performers, Sureshaker is proud to announce Lyall Moloney’s 2017 Get Up Tour. After a pumping start to the year performing on the annual Shake N Bake run, Party in the Paddock and a NYE show with Illy, DJ-ing across the underworld, L¥MØ shows he’s one of the countries hardest working musicians. Off the road, he’s producing releases for those wanting his reggae trap sound as well as working on his own upcoming second full length release. (due in September 2017)

His soul baring live show reflects his work ethic and passion. A one man dub/trap machine, and on a couple of occasions, he’s joined by the freshest Rappers in the state. L¥MØ’s eclectic sounds and dirty beats heaves up and down through the crowd and bounces off the walls.

Catch Lyall bouncing beats up and down Oz’s East and West coast.