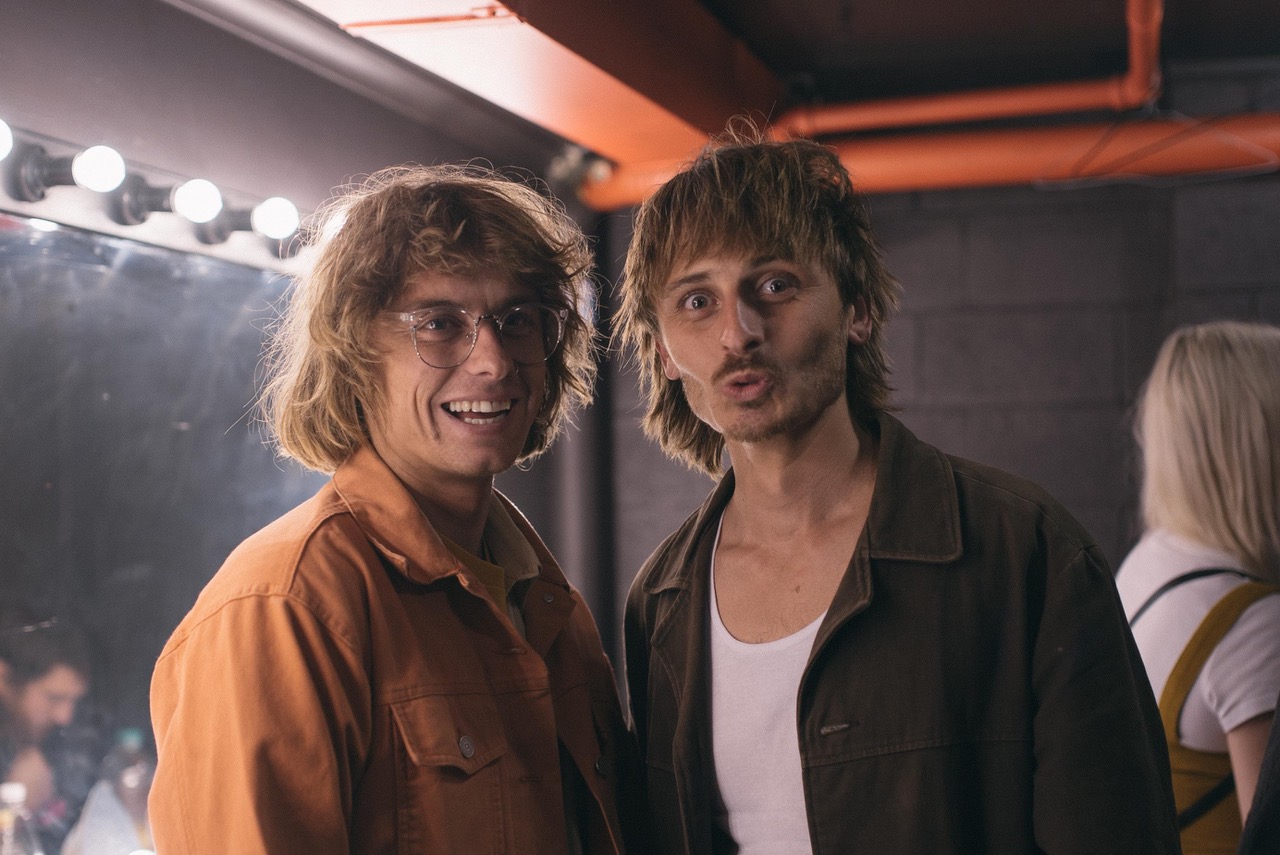 Sydney brothers Lime Cordiale announce their latest string of 20 live dates across metro and regional Australia, including a 3-date stint on their return to New Zealand.

The tour dates are locked, though Louis has dropped hints about new material, “This tour has got me so excited but I’m trying not to daydream about it! We’re trying to finish a few tracks in the studio to release before any of it kicks off”.

Lime Cordiale’s debut album “Permanent Vacation” in 2017 topped the AIR Australian Independent Albums Charts, climbed to #15 on ARIA Australian Album Charts and sent them to The States, smashing out shows at SXSW before returning to play Groovin’ The Moo in Canberra.

With a clear taste for playing big stages, Oli & Louis went on to create their very own East Coast Touring Festival, The Squeeze in May 2018 hosting old mates Bootleg Rascal, Aaron Gocs and a refreshing sample of emerging Australian acts.