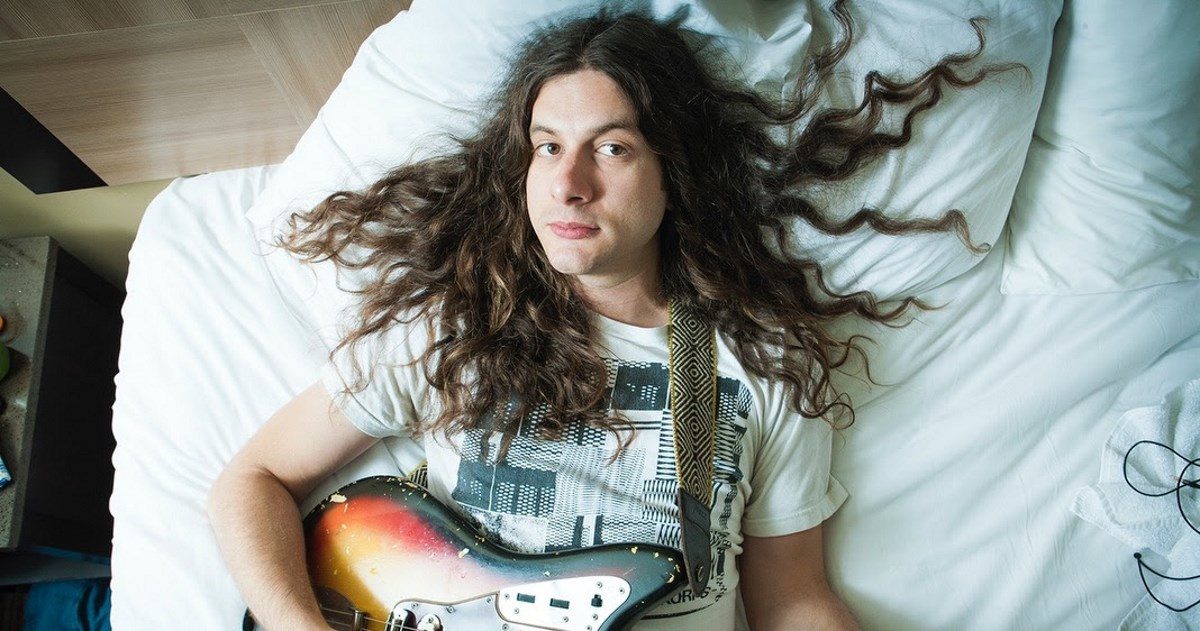 Philadelphiasinger and songwriter supreme, Kurt Vile brings his Violators back to Australia hot on the heels of his sprawling new album, Bottle It In. Kurt Vile and the Violators play Wollongong on April 16 and Canberra on April 17 with special guests, RVG.

Bottle It In is the almighty follow up to last year’s Kurt Vile / Courtney Barnett collaboration, Lotta Sea Lice. Kurt’s previous albums include Wakin on a Pretty Daze, Smoke Ring for My Halo and, most recently, “b’lieve i’m goin down.” He played a singing squirrel on the HBO animated series “Animals,” and appearedon the television show “Portlandia.” In 2013, the city of Philadelphia named August 28th ‘Kurt Vile Day’. Bottle It In by Kurt Vile is out October 12 via Remote Control. Proudly presented by Mistletone and Yours & Owls.

One of the most critically and commercially acclaimed artists of the last decade, Kurt Vile will release Bottle It In on October 12th on Matador Records. His new song ‘Bassackwards’ follows previously released Bottle It In single, ‘Loading Zones’, an ode to the parking challenges in Vile’s native Philadelphia, described alternately as “Vile at his comforting, shaggy best” (The Guardian), and an “ambiguous rumination on small town life” (MOJO). The epic, loping ‘Bassackwards’ is the album’s beating heart and Vile’s most compelling evocation of how he sees the world: “I was on the ground circa Planet Earth, but out of sorts,” he sings over a gently psychedelic bed of backmasked guitars. “But I snapped back, baby, just in time to jot it down.” Travel can inspire in surprising ways: Kurt Vile discovered as much making his first record in three years, the eclectic and electrifying Bottle It In, which he recorded at various studios around the country over two very busy years, during sessions that usually punctuated the ends of long tours or family road trips. Every song, whether it’s a concise and catchy pop composition or a sprawling guitar epic, becomes a journey unto itself, taking unexpected detours, circuitous melodic avenues, or open-highway solos. If Vile has become something of a rock guitar god-a mantle he would dismiss out of humility but also out of a desire to keep getting better, to continue absorbing new music, new sounds, new ideas-it’s due to his precise, witty playing style, which turns every riff and rhythm into points on a map and takes the scenic route from one to the next.

Using past albums as points of departure, Bottle It In heads off in new directions, pushing at the edges of the map into unexplored territory: Here be monster jams. These songs show an artist who is still evolving and growing: a songwriter who, like his hero John Prine, can make you laugh and break your heart, often in the same line, as well as a vocalist who essentially rewrites those songs whenever he sings them in his wise, laconic jive-talkin’ drawl. He revels in the minutiae of the music-not simply incorporating new instruments but emphasizing how they interact with his guitar and voice, how the glockenspiel evokes cirrocumulus clouds on “Hysteria,” how Kim Gordon’s “acoustic guitar distortion” (her term) engulfs everything at the end of “Mutinies,” how the banjo curls around his guitar lines and backing vocals from Lucius to lend a high-lonesome aura to “Come Again.”