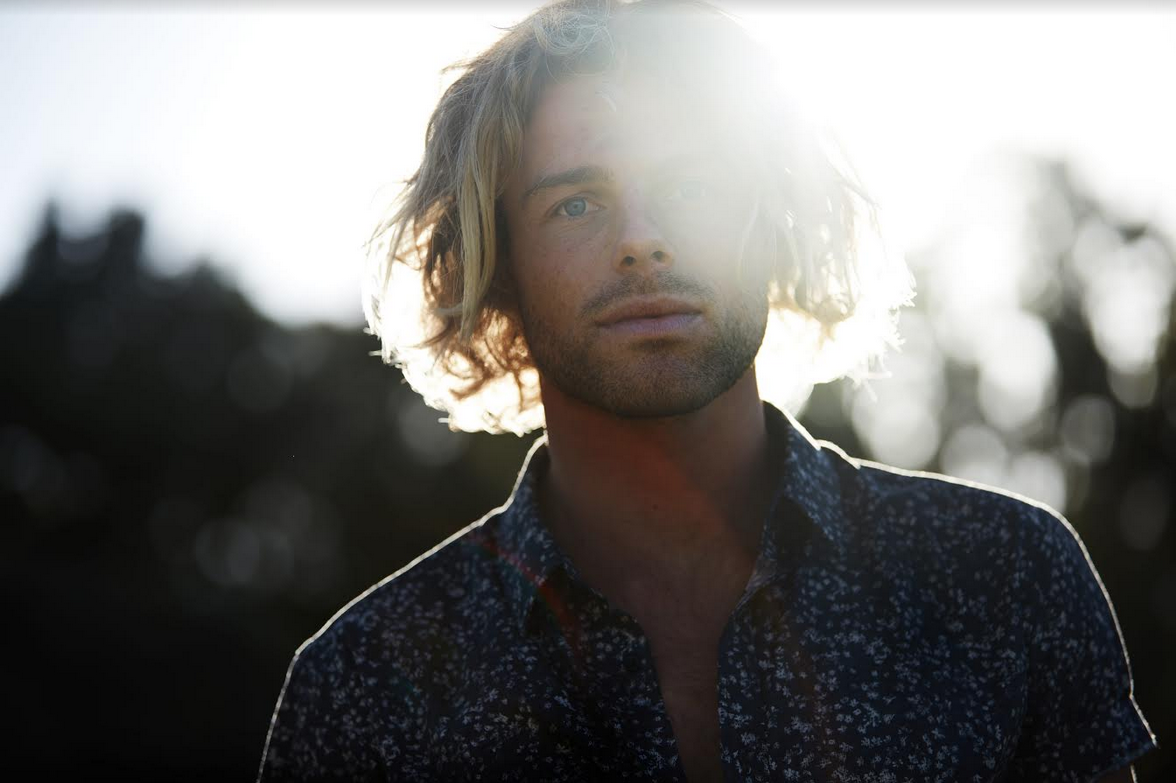 After releasing his breakthrough Album Silence//Win and touring the world, repeatedly – Kim Churchill returns to Australian audiences with his new album “Weight_Falls”.

At just 26, Kim Churchill has already made some incredible achievements in his time as a professional musician. Recognised as much internationally as in Australia, he has performed headline shows and festivals across the world including Falls Festival, Splendour in the Grass, Montreal Jazz, Telluride Blues and Glastonbury, as well as supporting acts including Billy Bragg and Leo Kottke.

It’s a long way from the beginning of his career, when he traversed Australia in a campervan, undertaking a musical journey to share and connect with the Australian musical landscape.

On the writing process for the new album Kim noted: “Creating ‘Weight_Falls’ was a process that started in a little beach hostel in Sri Lanka, travelled across to Montreal where I locked myself in a friend’s apartment for weeks and then to Europe while I toured the summer festivals. I recorded it over two and a half years and it was completed and then stripped back to nothing several times before I finally got it right in a small garage in Sydney with producer Ian Pritchett.

I was looking for a fresh era of colour and energy and wanted to express the surreal blur of excitement and extremes that is my life. I learnt that the ambition to enter a new era must naturally be followed by the death or completion of the old era. As this step took place I found myself confused and sad at times. ‘Weight_Falls’ became my reflection both on the passing of a beautiful chapter and an electrifying celebration of new beginnings. The ‘letting go’ of dead weight and ego and a blind leap of faith into the unknown.”

To express the songs on the record in a live format – Kim searched for a band of multi-instrumentalists who can continue his tradition of “one-man band” performances in a new way:

“I’ve dreamt for years of putting together a sound that reflects my love of melody and harmony, the excitement and energy of my years playing on the street, and the whirl and blur of the millions of colours I see in my head when I write a song. With Mikey and Tom (both primarily drummers and vocalists) on either side of my ‘One Man Band’ world I think I’m closer than ever before. We’ve taken the lighting and the stage theatrics to a really fun new level as well and I’ll be so proud to tour this show around Australia. It’s finally ready!”