SummerSalt – the newly launched concert event continues to deliver cream of the crop artists to the great Australian outdoors as it announces two of Australia’s finest artists – John Butler Trio and Bernard Fanning as well as Mama Kin Spender & Oh Pep!  SummerSalt takes place in some of the most picturesque locations around the country.  On top of showcasing the best of home-grown and international bands, it also brings cultural attractions, placing a very heavy emphasis on local community and sustainability.   This is a first of its kind.  The inaugural SummerSalt series of concerts launched with some of Australia’s best loved bands & artists.

With sun, salt air, and sweet music to wash over the Australian coast, SummerSalt will create the perfect setting to dance the afternoon away with your friends or chill on the beach.  New South Wales audiences will be able to soak up some classic seaside charm under the spell of John Butler Trio, Bernard Fanning, Mama Kin Spender & Oh Pep! on the shores of Wollongong & Bondi Beach. 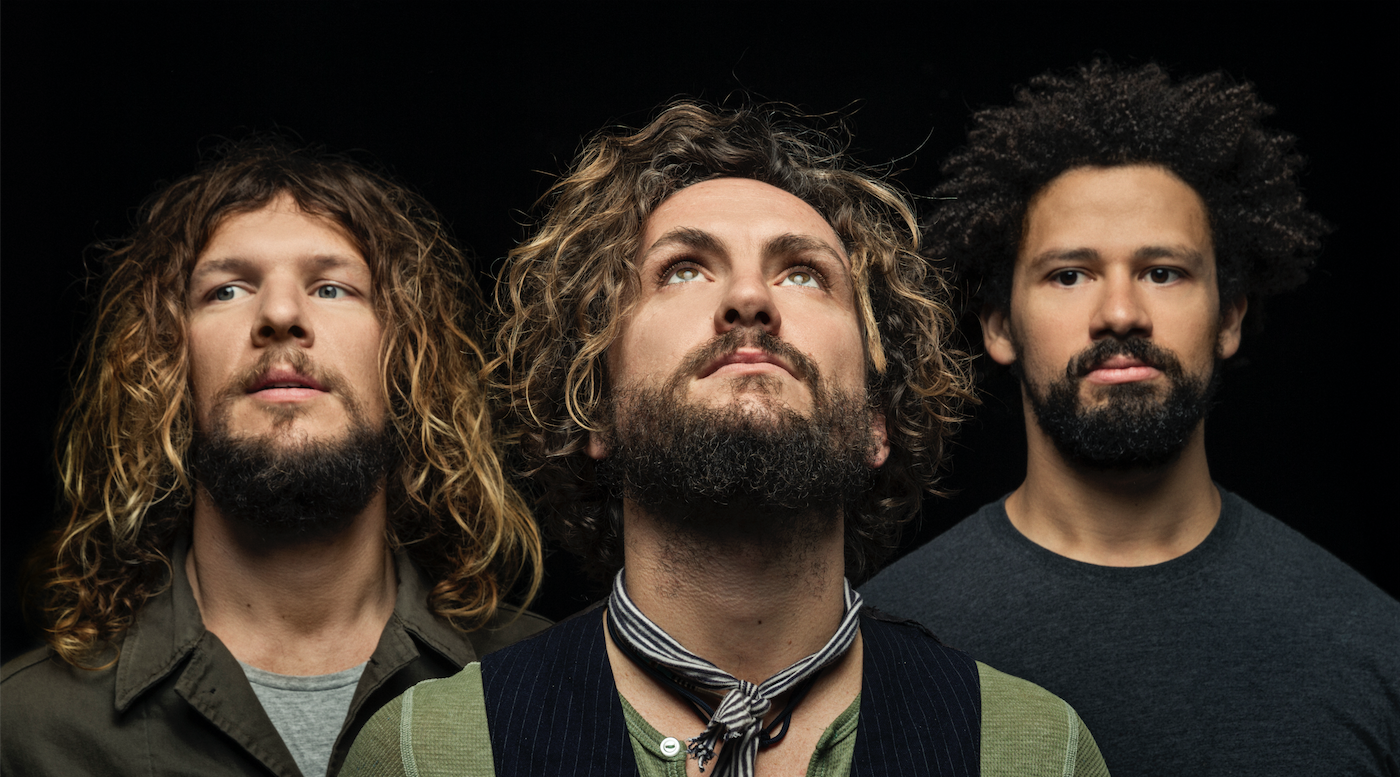 John Butler remains one of the most successful independent artists in Australia’s history.  His band, the John Butler Trio, have sold out a myriad of performances over the years in Australia and have gone on to take their music worldwide.   John Butler has an impressive one million album sales to his name, has been the No. 1 most played artist on Australian radio and has numerous ARIA awards to write home about.  Having played on countless festivals across the globe, John Butler Trio are in constant demand, after developing an earnest reputation as one of the best live blues and roots acts to this day.  Their recent ARIA award winning album, Flesh & Blood, was released globally in February 2014.  This then took them to sold out shows in Australia, Europe & North America, then remarkably saw them play their largest ever headline ticketed show at the famous Red Rocks Amphitheatre (Colorado) in front of nearly 10,000 people.  John Butler Trio continues to capture their fans and take them on an organic journey. 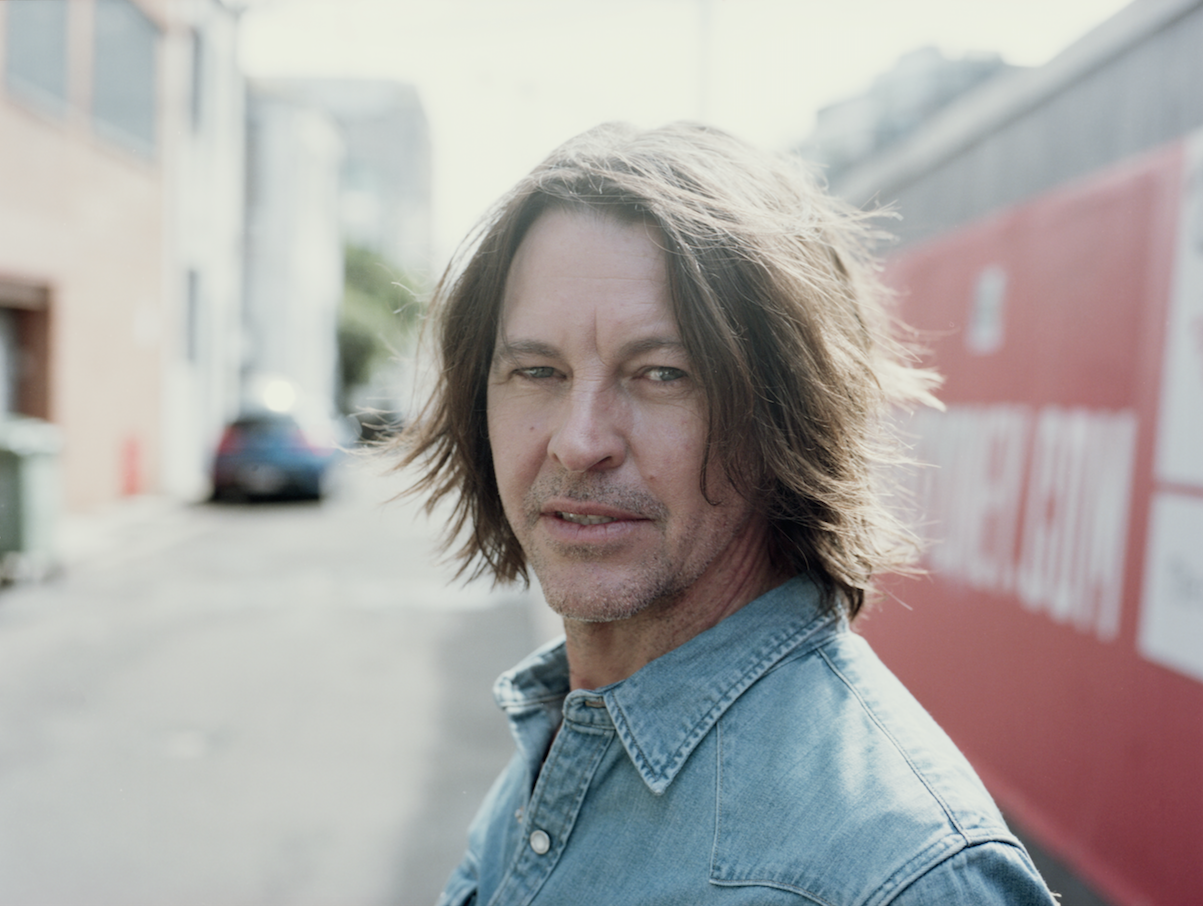 Over the last two decades Bernard Fanning has become one of our most adored and celebrated singer/songwriters.  Having fronted Powderfinger, one of Australia’s most iconic rock bands, we’ve all been touched by his music in some way – either by his poignant lyrics, smart songcraft or distinctive voice.  In 2005, Bernard began pursuing his solo career, when he released his debut album, Tea and Sympathy.  Since then, his career has taken him to places most musicians can only dream of.  He’s experienced countless sell-out tours, a swag of ARIA’s and accolades to his name, then this year’s acclaimed album release, Brutal Dawn, saw the second installment in a two-album series which followed last year’s ARIA award winning Civil Dusk.  Bernard Fanning is undoubtedly one of our foremost artists that delivers stand out live shows to packed audiences. 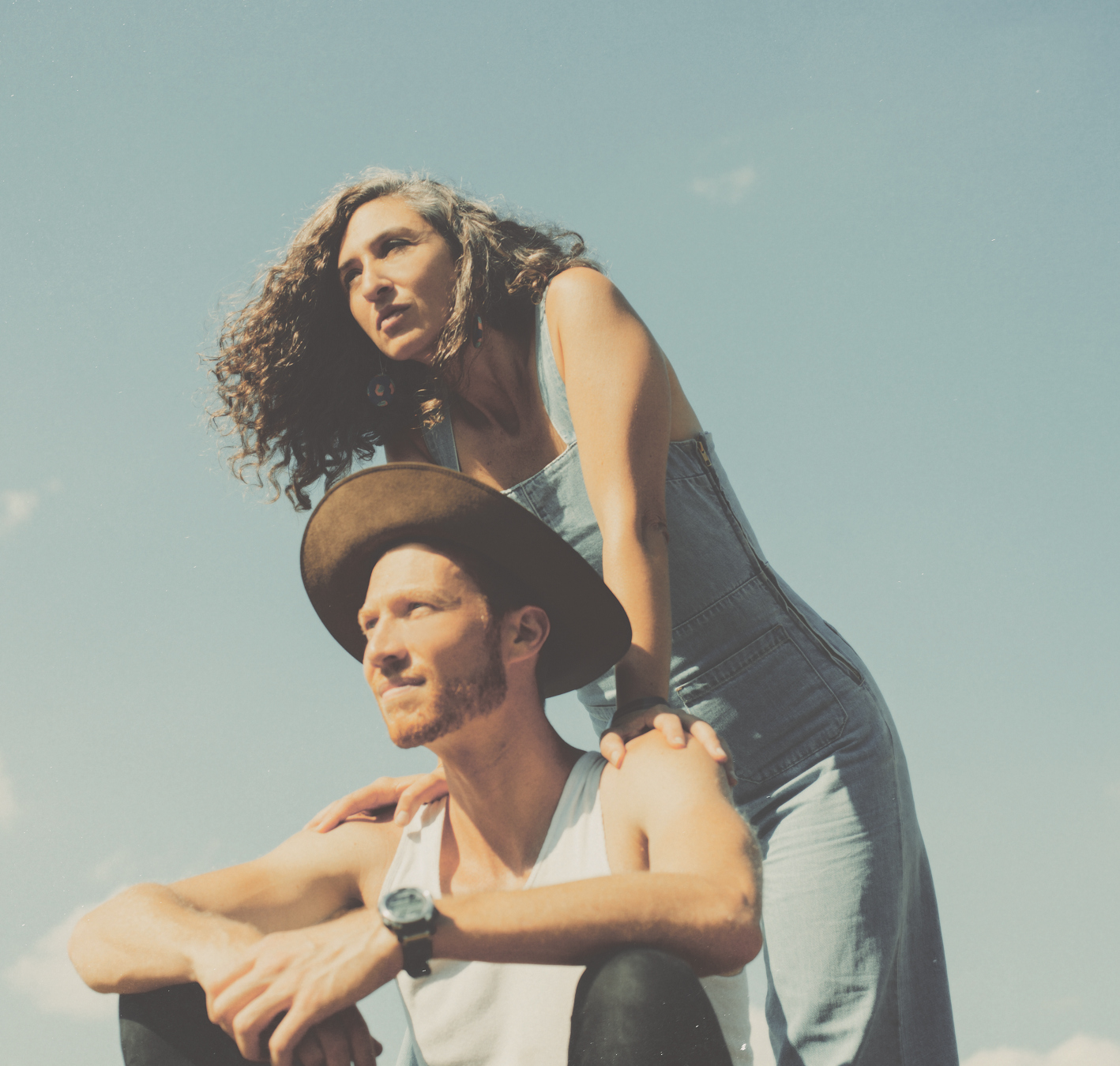 ARIA-nominated Mama Kin and producer Tommy Spender have combined their collective talents into a joyous sound of brooding guitars, primal drums and howling harmonies. Together, Mama Kin Spender have become the soulful music alliance and artistic collaboration between this blissful duo.  Their debut single, Air Between Us, was released mid this year and gave music lovers a glorious insight to what we can expect from their forthcoming debut full-length album, Golden Magnets – due for release in March 2018.  From dark to light, inward to outward, Mama Kin Spender is a bewitching collision of alchemy, harmony and percussive wizardry. 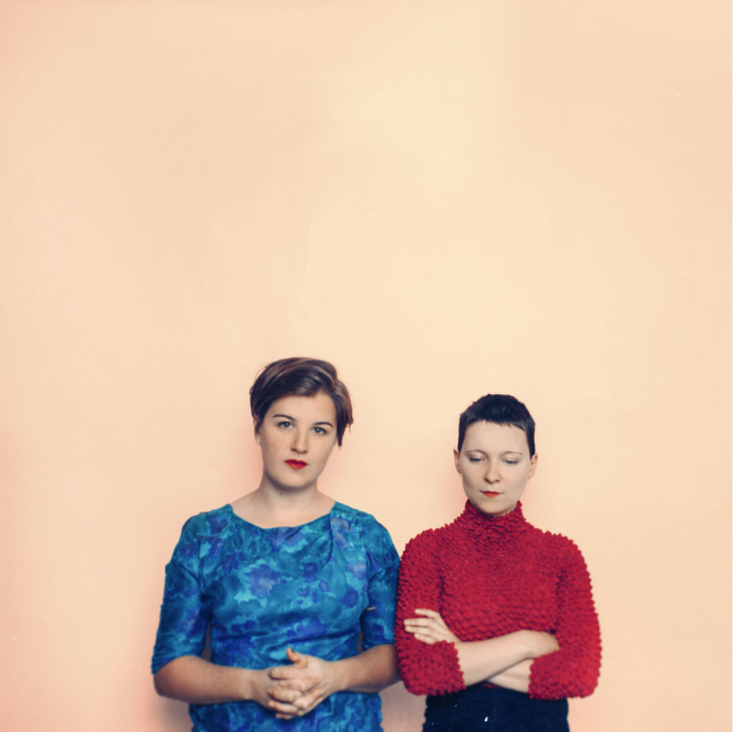 Oh Pep! are musical explorers who travel in the form of a band; a collaboration between songwriters Olivia Hally (guitar, vocals) & Pepita Emmerichs (fiddle, mandolin). Drawing upon their escapades, they take you on a carefully arranged pop/folk adventure for your ears.  After launching into the Australian music scene with their first EP, the duo spent a week by the beach recording with ARIA-Award Winner and CMAA Producer of the Year, Shane Nicholson and have since launched their second EP, II, with a national and international tour. Oh Pep! are currently preparing to record their debut album and tour North America.

The concert event will include a dedicated SummerSalt Lounge area (for lounge tickets holders only) for those who wish to enjoy the show at their own pace & leisure.  There will also be access for concert goers to market stalls, mobile food options and activities to bring culture and community together.  These events are family friendly and welcome people of all ages.   Patrons are encouraged to check online for all ticketing information first, as each venue has different restrictions.

This is a stellar line up of Australian music and continues to be a superb concert series.