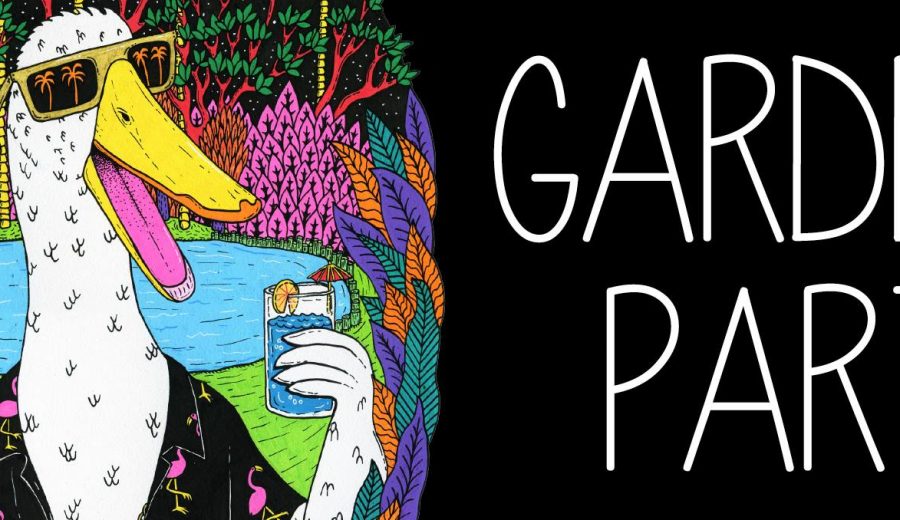 The line-up is out! We are stoked to announce that Ball Park Music and Urthboy will be headlining UOW’s infamous Garden Party in 2017. Also featuring Luca Brasi, Bec Sandridge & more! After last years enormous success we’ve worked hard to tidy our lawns and trim the hedges to bring you a party even bigger and better than ever before.

BALL PARK MUSIC just wrapped up their spring tour, banging out their tunes from their latest album Every Night The Same Dream. We reckon Margy Noble is bang on the money when she says the Ball Park’s album is “unpredictable, heartfelt LP, where you’ll fall between progressive psych-rock jams, indie rock and pop ballads, succumbing to the reverie of what might just be Ball Park Music’s best album yet.”

The line-up keeps on kicking with URTHBOY (Tim Levinson) joining the party. After a break and the birth of his daughter, Urthboy released his first official single ‘Long Loud Hours’ feat. Bertie Blackman in 3 years to rave reviews. After only 2 short months on radio the single was voted in at #33 in the Triple J Hottest 100 and reached almost 1 millions streams across all platforms. Urthboy is known for his passionate lyrics and political views that push boundaries and pull in the listeners. His newest track ‘Crushing Hard’ is bound to get some bodies moving this Garden Party.

You can grab tickets here!