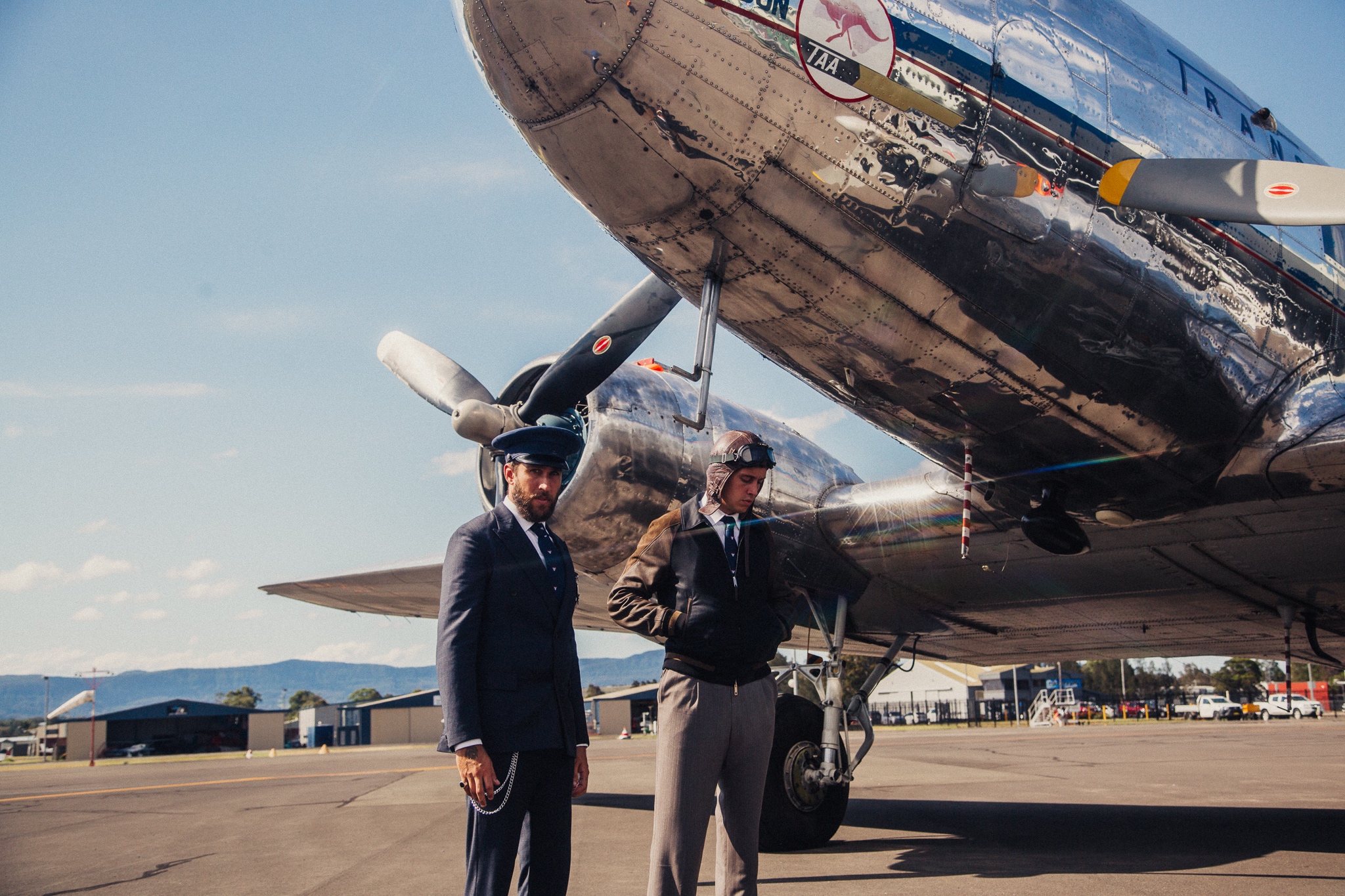 After confirming their now legendary status by instantly selling out a run of dates earlier this year, Australia’s favourite electronic producers Flight Facilities today announce another huge national tour in support of gorgeous new single All Your Love.

Still riding high on the back of the success of recent release Need You, the boys will be showing off their much loved back catalogue and a red hot string of new hits at shows all across the country this August and September.

Four years on from debut album Down To Earth, Flight Facilities could be forgiven for taking some time off to put their feet up. As far as debuts go, theirs was a bonanza. Spawning two symphony concerts, an ARIA award, a Top 5 chart placing and two of the most recognisable Australian dance works of a generation in Crave You and Clair De Lune, the record was a runaway success for the duo.

Not wanting to rest on their laurels and feed the industry beast, the boys decided their next move was to buck the album trend and focus on releasing singles rather than long form projects.

The first salvo was last years Arty Boy, a collaboration with Brisbane songstress Emma Louise that showcased a smooth change in direction, tipping it’s hat ever so slightly to Prince while still maintaining a classic Flight Facilities vibe.

Next cab off the rank was Stranded, an instant classic collaboration created with an international dream team consisting of Broods, Reggie Watts, Saro and instrumentation by Davide Rossi, Touch Sensitive and Stella Mozgawa of Warpaint. This was followed by the currently rotating Need You and now the brand new All Your Love featuring Dustin Tebbutt – a track that somehow manages to fold everything great about Flight Facilities into 4 and a half minutes of glacially building brilliance.

Hitting some of Australia’s most iconic venues, the extensive All Your Love tour will give punters a chance to drink in these newest concoctions at shows in Sydney, Wollongong, Newcastle, Adelaide, Perth, Brisbane, Gold Coast and Melbourne.