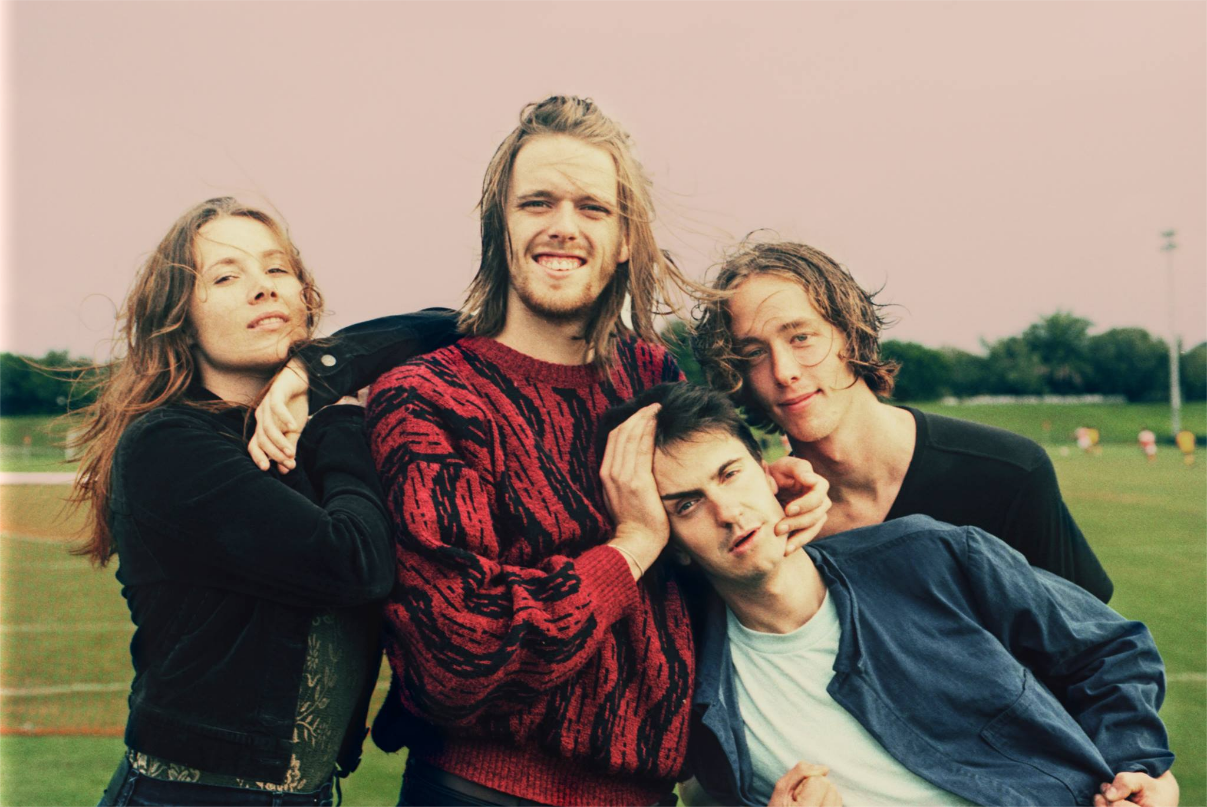 The time has come! We’re well into Autumn but we must officially bid farewell to Summer… That means saying goodbye to our Summer Sunday sessions at North Wollongong Hotel. The final line up of artists has been announced below and they will definitely give us a send off far beyond anything we could have asked for!

FLOWERTRUCK
Sydney four-piece FLOWERTRUCK are a powerhouse of emotions. Drawing influences from the likes of Talking Heads, The Smiths and The Go-Betweens, their modest melodies and honest songwriting is instantly catchy and moving. From humble beginnings with their debut single Candided, Charles Rushforth and Hamish Dobinson quickly expanded the drum machine centered two-piece into a full four piece synth-pop outfit, contracting mutual friends Will Blackburn on the drums and Sarah Sykes on synth duties.

The gem of FLOWERTRUCK lies in their live performances. Their sound has been described as garage pop-rock – proof that the everyday chaos of the Sydney s Inner West sweats from their pores. Recently nominated as Best Live Act for FBi SMAC Awards, FLOWERTRUCK have toured up and down the Australian coast and built a resounding fan base outside their inner-western-Sydney neighborhood, expanding their musical chemistry into a brilliantly solid 5-track EP.s

NOCTURNAL TAPES
Nocturnal Tapes represent that feeling of space travel, somewhere between zero gravity and before leaving the atmosphere.

Their music pushes and pulls like very few other live electronic acts can do. And for a duo that has only been working together for under 2 years, this relationship is only going to flourish and grow stronger.

Sounding like the love child of Darkside, Daft Punk, and Jimi Hendrix, with solid 4/4 beats, escalating arpeggio and vocals awash with reverb and beautiful falsetto.

BRIGHTNESS
Brightness is the moniker of Alex Knight, an indie-pop producer and window cleaner hailing from Lake Macquarie in New South Wales. He owns a newly registered 2001 Commodore Lumina with a substantial dent in the driver side fender – so you know, he’s probably a legend.

Recorded and mixed by Knight and Alex Crosby, ‘Oblivion’ was released last month via Mirror Music Group, and who has now been sign to consistent taste makers, I Oh You. It’s a blissful, meandering tune with guitar lines that you’ll be humming for days to come.