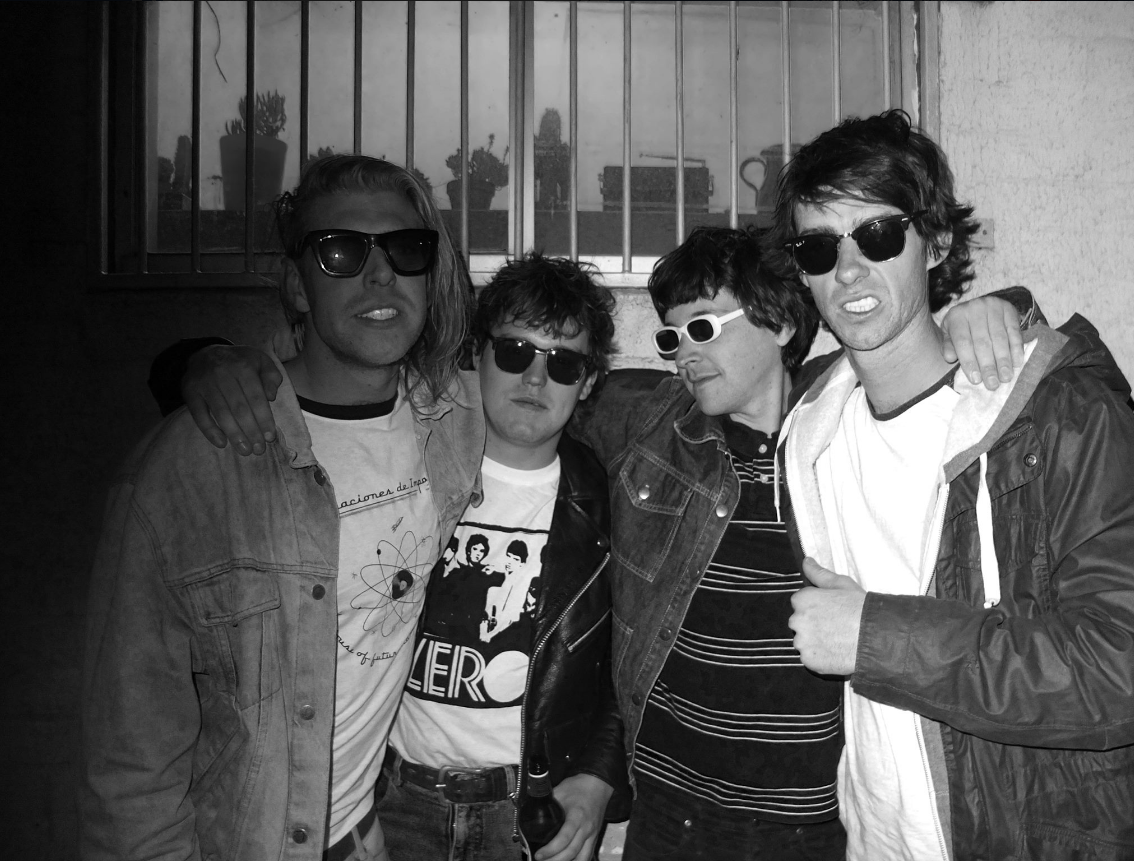 Melbourne rock outfit Drunk Mums return with a new single ‘Ode To Death’ The first single of their forthcoming EP Denim. The track continues from their recent homage of hard rock and punk heard on their latest release Leather. Taking influence from Johnny Thunders and The Stooges the band takes a step back with this one, or so it seems, considering the lyrics have a pretty bleak undertone. Don’t let that fool you though, it is still something you could probably show ya parents and hell they’d probably like it too.

‘Ode To Death’ is true to the Drunk Mums rock, punk, garage sound which has been witnessed in previous tracks ‘Plastic’ and ‘Nanganator’. Following the release of ‘Ode To Death’ Drunk Mums will roll out a small Australian tour with some of their favourite bands in support.

The four piece, have built a reputation for their rowdy shows over the years, having played at many of the country’s finest festivals: Cherry Rock, Party in the Paddock, Paradise, Sounds of the Suburbs as well as with the likes of Jake Bugg, Dune Rats and Rich Ramone.

Catch ‘Ode To Death’ live in August when Drunk Mums take their Aussie garage rock on the road.

“Delivering a dizzying blast of garage punk direct to the cranium, Drunk Mums whip up a potent frenzy of sick fuckin’ riffs in their ode to sharehouse living’s most vital appliance.” – Beat Magazine