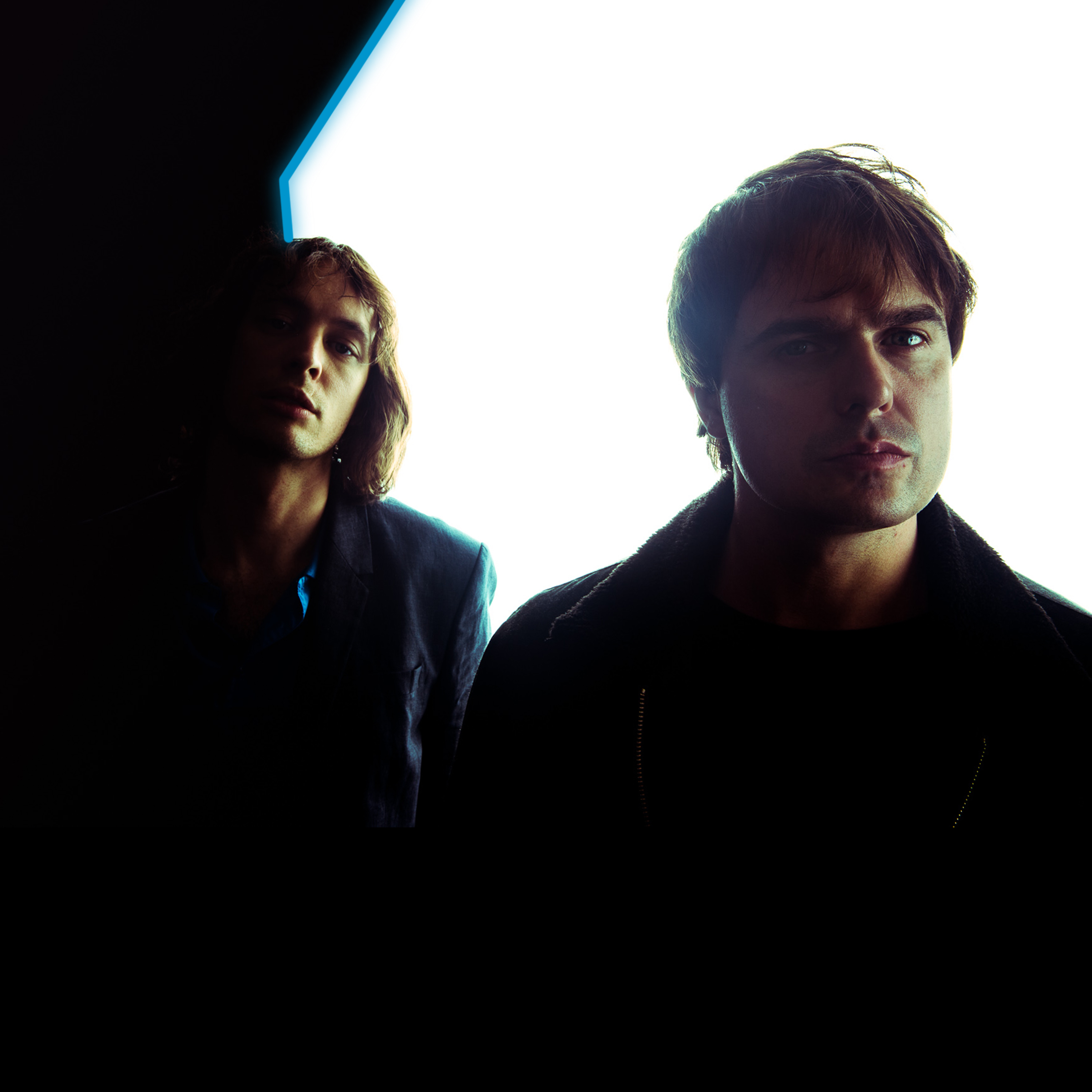 Deep Sea Arcade today reveal tour dates and their new album, Blacklight, which is out through Long Player Records/Universal Music Australia. ‘Close To Me’, featuring Matt Johnson from Jeff Buckley’s band on drums, is also available to view.

Some of the songs on Blacklight have been a few years in the making, but others emerged through the band pairing up with Eric J, a producer better known for his ARIA-winning work with electronica artists such as Flume and Chet Faker, set the direction for the “new” DSA, a band now keener on rhythm and groove. This album is “a fusion of soul, electronic and disco” says singer and lyricist Nic McKenzie.

The band is built around McKenzie and Nick Weaver. While the album may have been written about a relationship that was addictive but ultimately toxic for McKenzie, it also sums up not just the fresh territory explored on the record, but the lifelong friendship at the core of the band.

Over the years, as the friendship continued, the band took to fostering emerging local talent in Sydney, with McKenzie opening his own studio and launching a club night circuit up the east coast of Australia.

To coincide with the release, DSA will tour nationally over the months of January and February 2019.