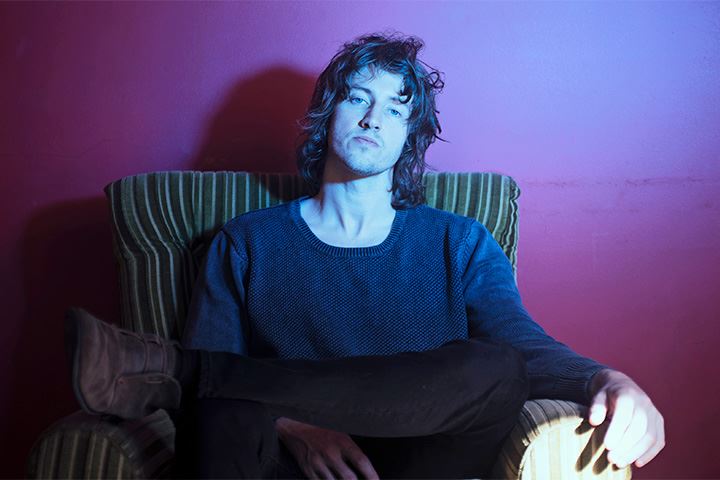 Dean Lewis announces his ‘Lose My Mind’ National Tour presented by Triple J. His new single, ‘Lose My Mind’, is the third single lifted from his EP Same Kind Of Different along with Need you Now and Waves. Dean’s debut single ‘Waves’ is also now officially double platinum in Australia.

Produced by John Castle (Vance Joy, Paul Kelly) in Melbourne, Dean says, “Lose My Mind” could be my favourite song on the EP, it’s about how you feel when you are on the verge of losing someone and you feel like you can’t live without them. It’s like the first night without that person who has been there for you. I remember feeling like the walls were closing in cause that person who I could always turn to was gone. That felt like losing my mind.”

Dean Lewis is already earning a reputation as a captivating live act having played in front of thousands at Groovin in the Moo (AUS) and the Great Escape Festival (UK) and shows in the UK and Europe including seven sold out shows at the 7 Layers tour in Belgium and the Netherlands. He has only just finished his first ever headline tour on the East Coast of Australia which sold out.