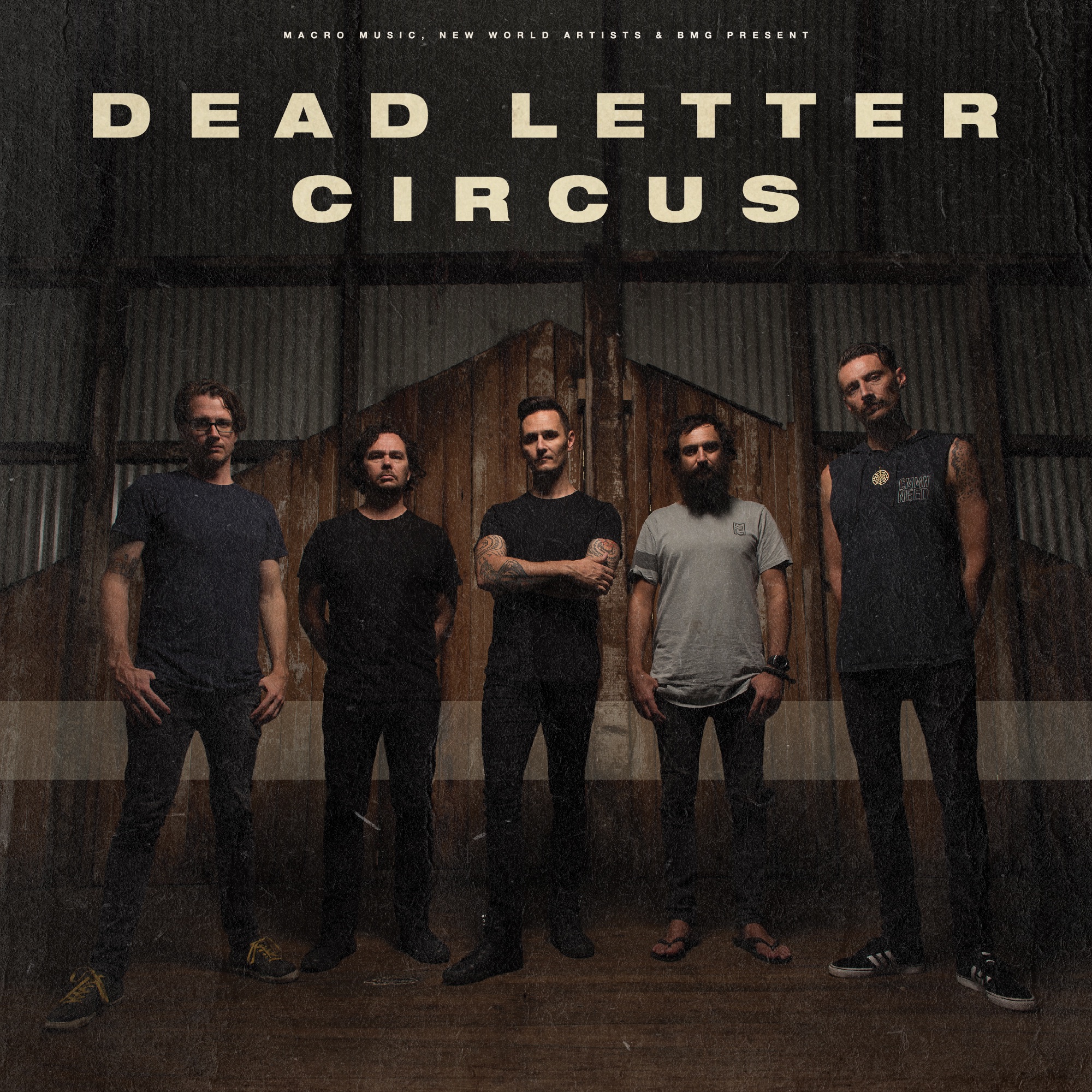 Kicking off in November, the Dead Letter Circus Album Tour will see the band bring their fierce live set to stages across Bunbury, Margaret River and Perth, through to Adelaide and Canberra and the east coast – with regional shows in between. These dates will be the first run of shows since the band’s small intimate club run back in June.

“We’re so psyched to finally give this album over to the people” says front man Kim Benzie. Taking all these new songs on the road to some of our favourite places in Australia will be a blast! This is the beginning of a whole new chapter for the DLC family and we can’t wait!”

Tickets are on sale NOW. All tickets include a digital copy of the brand new self-titled album released on September 21st. See deadlettercircus.com for all details.