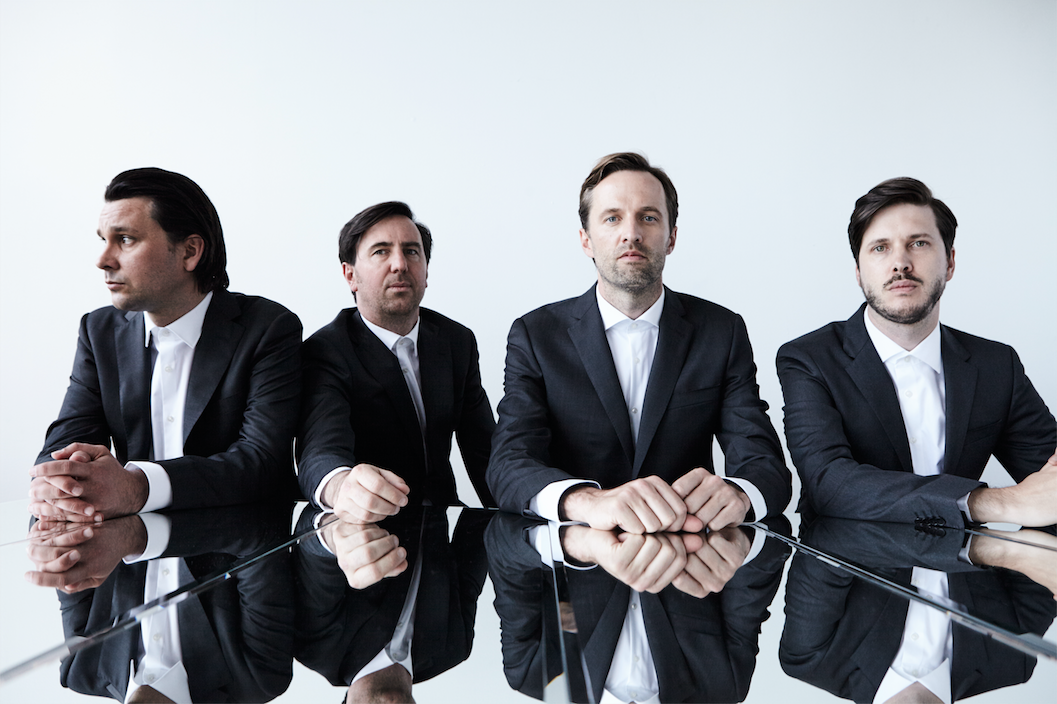 In the past decade and a half, Cut/Copy has truly become an international act. The band has toured across the world, headlining massive sold-out shows and performing
at prime slots of prestigious festivals worldwide such as Coachella, Ultra Music Festival, and Lollapalooza in the US; Primavera Sound in Spain, Pitchfork in Paris; and
Summer Sonic in Japan. They’ve released four critically praised artist albums, a curated compilation of Melbourne’s finest electronic musicians (Oceans Apart), and 2016’s
limited-edition ambient cassette January Tape. Along the way they have played more than a thousand tour dates, the great majority of which have been to sold out audiences.Each of their records have garnered great critical acclaim, and Cut/Copy’s catalog has won or been nominated for such prestigious awards as the GRAMMYs and the ARIAs.
Cut/Copy’s diversity has also landed their songs into hit movies, television shows, video games including FIFA and Madden, and ads for PlayStation, Google, Apple, Levi’s and Orange.Recently, Cut Copy returned to Australia performing at Splendour In The Grass coinciding with the release of their brilliant first new single, ‘Airborne’. Now
coinciding with the global release of their 5th studio album ‘Haiku >From Zero’ Cut Copy return for a brief Australia & New Zealand tour in January 2018.