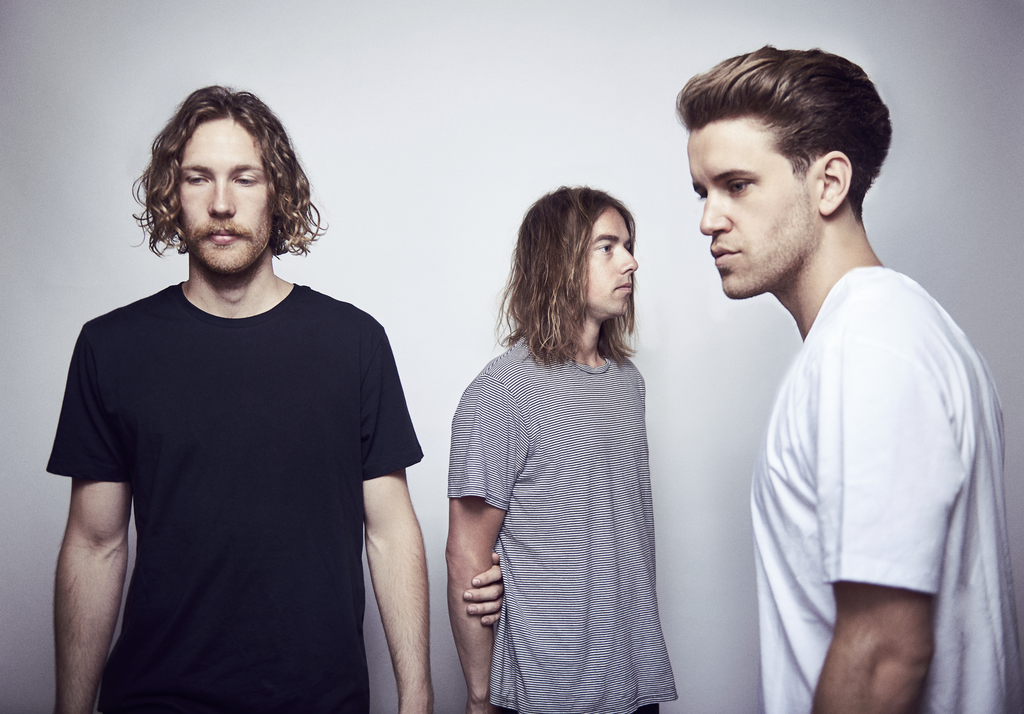 Following the announcement of their highly-anticipated debut album Vera on June 23 via Sweat it Out and SOLD OUT national tour in August, Crooked Colours announce their PERFECT RUN TOUR in Australia throughout April.

The forthcoming dates will be the final time the band tours their VERA live show before taking a long break to write and record their sophomore album.

Crooked Colours burst onto the scene in 2013 with breakout singles Come Down, Capricious and Another Way, earning three consecutive #1’s on Hype Machine and gaining a solid fanbase around the world from the outset. The result of a patient approach from an act determined to create a timeless debut, new album Vera demonstrates diverse and layered productions from a breed proving themselves as one of Australia’s hottest rising acts in electronic music today. Hit singles ‘Flow’, ’I Hope You Get It and ‘Come Back To You’ have been picked up by radio stations and press around the world such as Radio 1, Eins Live, triple j, Majestic Casual to name a few. To date the band has had over 20 million streams of their new record and have released award winning music videos for all previously released singles.

Recently invited to perform as special guests for Crystal Castles on their Australian and New Zealand tour, the band has also supported R F S and San Cisco, in addition to many festival performances in Australia and recent sold out shows in Sydney, Melbourne, Brisbane, Perth, Berlin, Zurich, Paris & London.