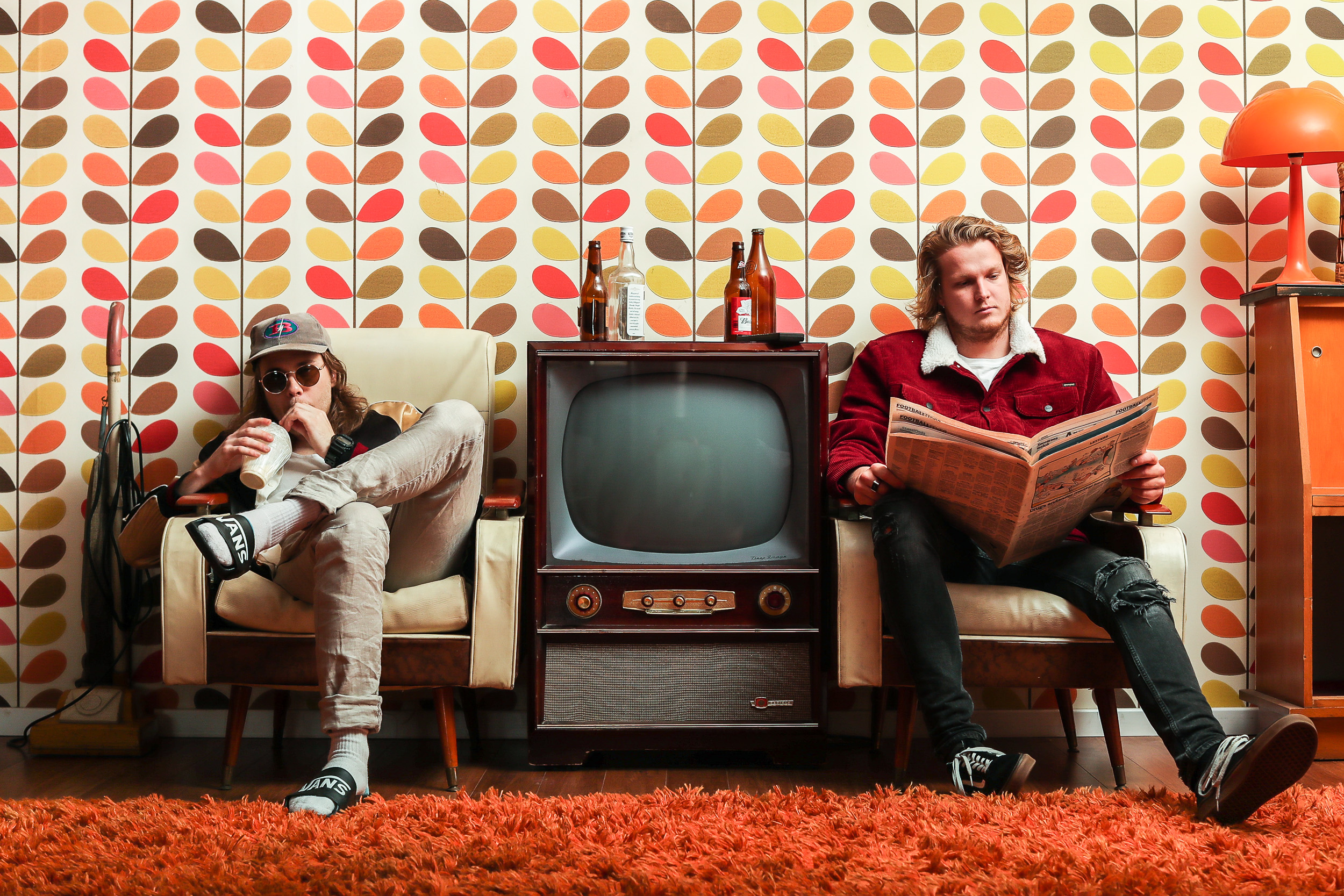 What happens when two great forces of inimitable talent collide and morph into one?

Carmada,of course. Upon finishing their 2014 Splendour In The Grass show in front of a 10k crowd, L D R U and Yahtzel, two of Australia’s most talked about young producers, decided to go beyond their B2B set and previous collaborative efforts by merging their mad production skills and sheer talent to officially form Carmada.

The pair locked themselves away in the studio for the first time after their joint single “The Only One” dropped on Future Classic in March 2014, to create their groundbreaking first EP “Realise” – a release so hot that it hit #1 on the Australian iTunes Album Charts and had everyone from Skrillex to triple j were screaming their name.
Lead single ‘Maybe’ has gone on to be certified GOLD, hit #41 on 2015’s triple j Hottest 100 and has amassed a huge 7 million streams. With ‘On Fire’, also a triple favourite, over 4 million streams itself the “Realise” EP has been heard over 13 million times. Carmada have also performed on some of Australia’s biggest festival stages, including Stereosonic and Splendour In The Grass, along with multiple Australian and North American tours. Individually, Drew Carmody (L D R U) and Max Armata (Yahtzel) have been stirring up quite the storm over the past few years, repping Australia by establishing themselves as highly sought after pioneers of indie dance music.

Sydney’s own Carmody first made cyclonic waves in Aussie and international waters when he released his breakthrough single “The Tropics” on indie label Future Classic. He now has a double platinum hit with ‘Keeping Score’ as well as single ‘Next To You’ which was certified GOLD.
This month, L D R U released his first EP “Sizzlar” and also announced a regional tour.

In turn, Armata’s journey to becoming part of Australia’s elite squad of emerging electronic music innovators, kicked off when his remix of Rules’ – “Impatient” was featured in Flume’s BBC6 Radio mix and on indie YouTube channel Majestic Casual. Heads turned when his follow up “High With Me” dropped earlier this year, racking up over 4 million plays across Youtube and Soundcloud – sending the 21-year-old on a 26-show Australasian tour, selling out shows and performing at major Australian festivals including Listen Out, Future Music, Field Day and Stereosonic.

Last year, they released a collab track with NGHTMRE under Mad Decent, which has over a million and a half streams on Spotify. They also played ThisThat and Split Milk Festival, announcing their anticipated return. They also were given the opportunity to remix the legendary, Fatboy Slim for his remix EP, Fatboy Slim VS Australia. The Carmada remix of “Right Here, Right Now” premiered on Triple J and has clocked over 45,000 streams on Spotify.

What’s next on the cards for Carmada? Keep an eye out for their debut second EP out late 2018!