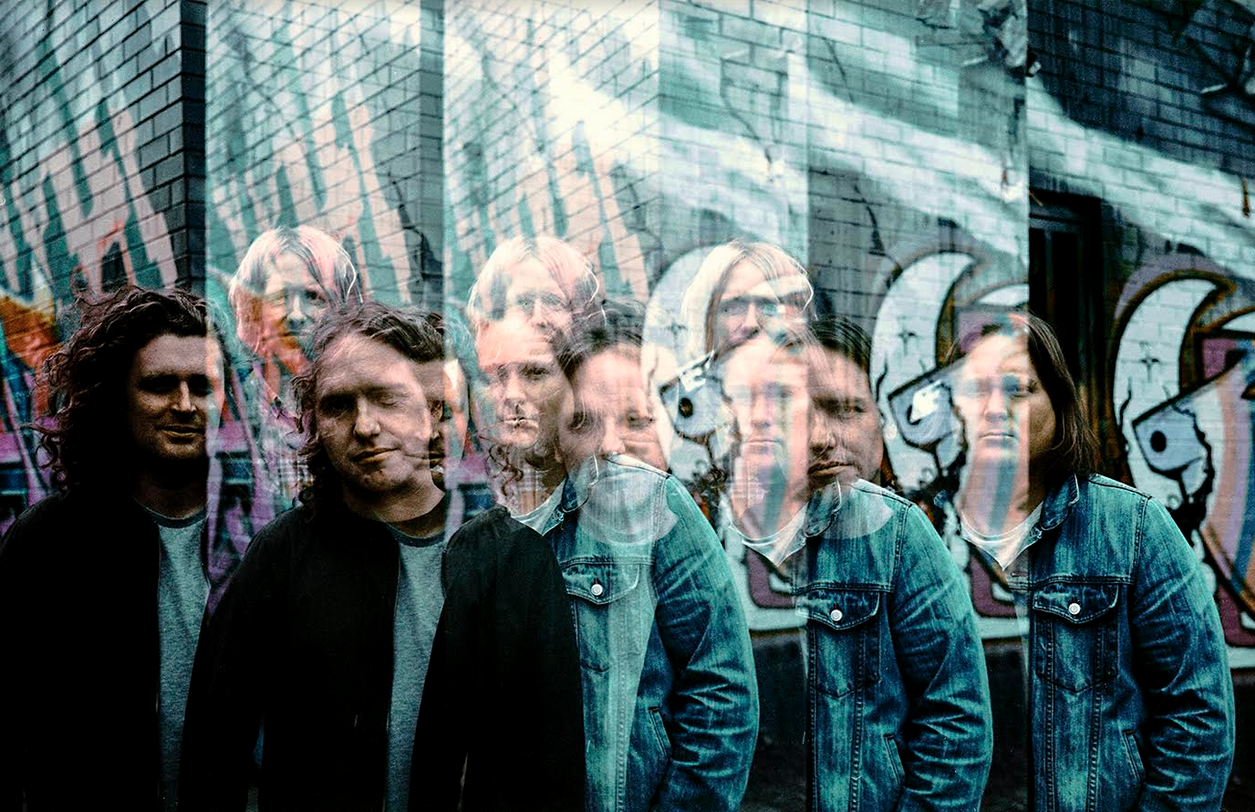 ‘Forgetting The Future’ is the 6th studio album from Melbourne rock royalty British India. Featuring current single Precious, it’s set for release on September 22 via the hyped team at Liberation. Today the band are excited to reveal the visually arresting video for Precious, as well as announce a mammoth 35-date national tour in support of their forthcoming LP.

After five hugely successful albums, British India found themselves at crossroads. ‘Forgetting The Future’ is the story of them destroying their world in order to live in it. For the first time, the band teamed up with an external producer; voyaging into previously unknown sonic territory with Holy Holy’s Oscar Dawson. This revolutionary approach has led the band to create an explosive album that is their most ambitious and textured to date. “We were tapping into the same ferocity you feel when you first start writing songs,” vocalist Declan Melia says. “Just going for it, getting songs out without overthinking them, fast and hard. The way I see it, the sound is futuristic but it’s still raw.”

Lead single Precious is currently spinning on rotation at triple j. Its stylistic new video comes courtesy of the talented team at Oh Yeah Wow. Smoke, colour and flames surround the band, as visuals vividly portray the tragic beauty of momentary bliss. It’s incredibly executed and out now for your viewing pleasure.

British India have earned themselves an honest reputation as one of the country’s hardest working bands, and their upcoming national tour reaffirms this. With 10 expansive new tracks added to their repertoire, the band will be hitting up cities all over the country for three months, kicking things off this September.

In celebration of the album’s announce, British India have also locked in a special one-off show at Melbourne’s Howler, on August 16. The exclusive album preview show is available only to fans who pre-order the album via their webstore: www.britishindiaofficial.com/store

Throughout a remarkable 10 year career, British India have attained four Top 10 ARIA albums, seven entries into the Hottest 100 and their single I Can Make You Love Me is also accredited Gold in Australia. The band’s previous LP, ‘Nothing Touches Me’ featured popular singles, Suddenly and Wrong Direction which have collectively accumulated over 3 million Spotify streams.

Forgetting The Future is out September 22.