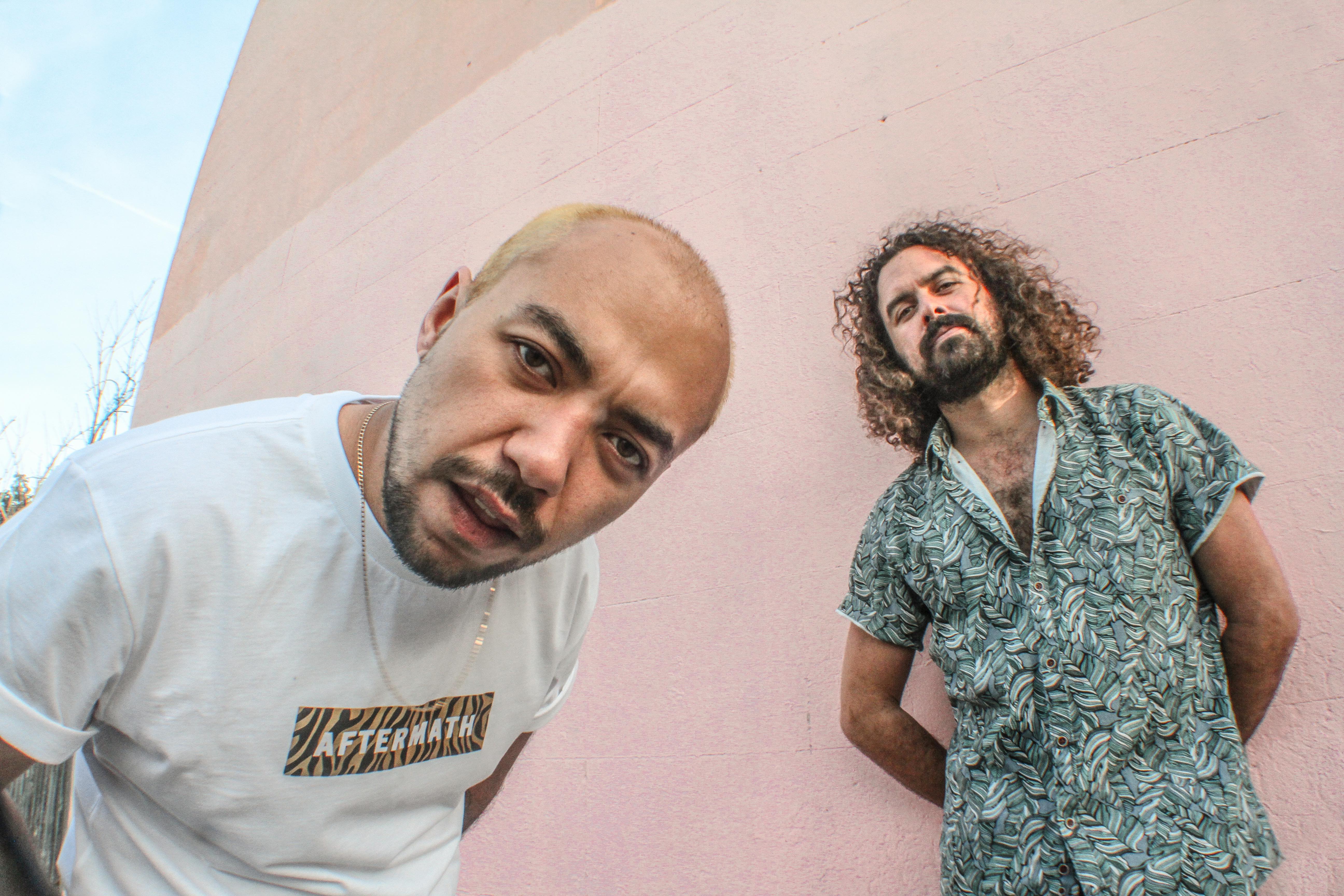 The reprobates that make up Bootleg Rascal, as dodgy as the name suggests, include Carlos, Jimmy, and Jack.

The band have been touring since they formed in mid-2013 when the group of misfits first met in the back room of a seedy Sydney gig. Bonding over their love of music and tacos and spreading/sharing tales of childish escapades (still to this day). Soon after, they hit the garage and crafted together their first ep of original material and toured – up and down the east coast – their first gig was playing Woodford Folk Festival in 2013/14.

Their dubalicious single ‘Oh I Know’ went straight onto Triple J on high rotation and picked up play on community radio stations including: 4ZZZ, PBS and 2SER. Their hooky dub beats, sick riffs and Carlos’s sexy vocals, you’ll be singing the tunes hours after you’ve had a whiff of ‘em, and what’s more, you’ll have forgotten where you’ve picked it up from – kinda suits them to a tee.

2017 saw the Bootleg Rascal boys undertake their first ever headline tour of NZ with a clean sweep selling out all shows in Wellington, Auckland, Queenstown and Christchurch. Off the back of their completely sold out Aus tour, the band jumped a plane and flew straight to Europe and then to the UK to play a couple of shows, hitting capacity in Leeds and Amsterdam.

Having wrapped up label touring festival Shake ‘n’ Back alongside mates Boo Seeka, Gold Member, & The Moving Stills, the band are currently working on their second full length album alongside longtime collaborator/producer Ian Pritchett (Boo Seeka & Kim Churchill). The first singles ‘Love Her Like I Love You’ (2017) and With You (2017) is the first tastings of what’s to come from their forthcoming second LP. A record that emphasizes their melodic knack, unique use of loops and explores a recent obsession for 80’s sounds and drum pads taking cues from Happy Mondays, Bowie and Gorillaz.