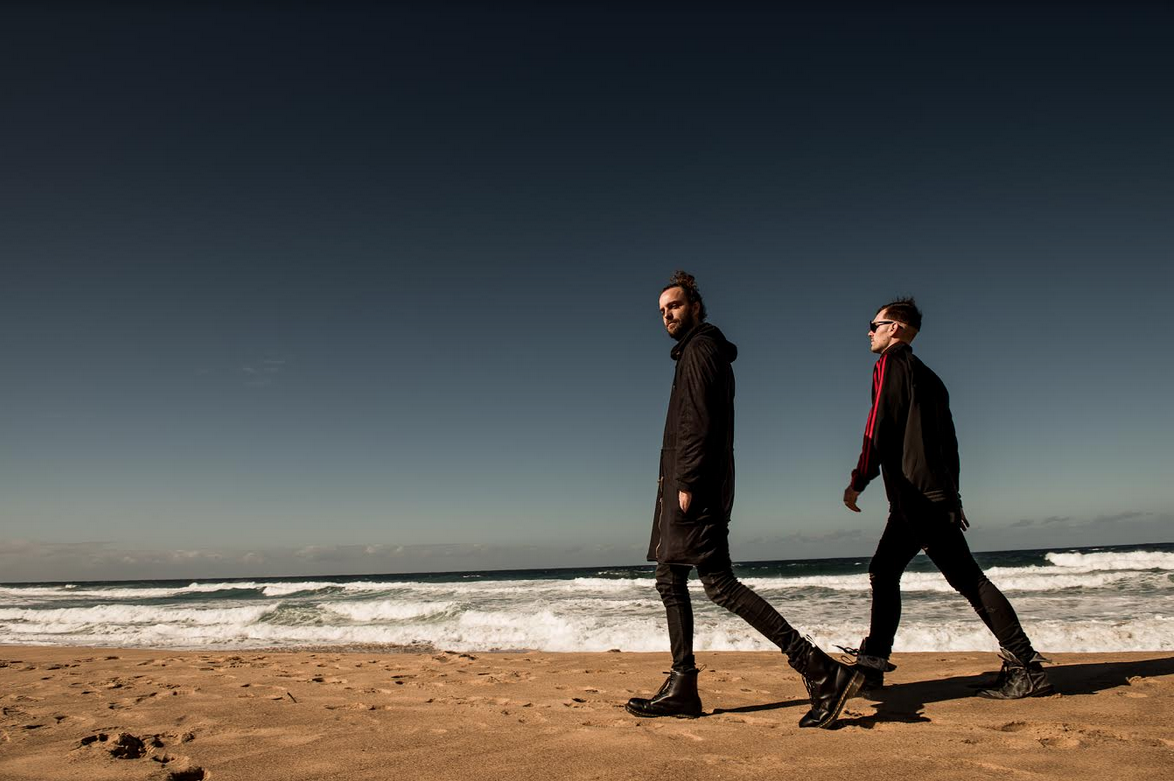 Following a whirlwind 6-months of touring the US and Australia in support of their last single ‘Does This Last,’ duo BOO Seeka today return with new offering ‘Turn Up Your Light’. The track joins the news the pair are set to release their highly anticipated debut album Never Too Soon, out August 4th via Sureshaker Music. Pre-order available Friday, 30th of June.

Produced by long-time collaborator Ian Pritchett (Bootleg Rascal & Lyall Moloney), fans can expect a noticeable development in the duo’s sound, with band member Sammy Seeka describing Never Too Soon as, “This album best reflects our recent life experiences, encapsulating all we’ve encountered over the past two and a half years. Our recording process for the album followed no structure; we recorded vocals in carparks, tour buses and our studios in Sydney. One vocal loop was recorded into an iPhone on stage in a theatre in America. Ultimately every idea and piece of music we had come together in my bedroom studio, we then took it to our producer Ian Pritchett’s garage studio and that’s where the songs came to life.”

So far, 2017 has been jam packed, having returned from a tour of the United States, including an appearance at SXSW, the pair have just finished their regional tour in addition to sold-out capital city dates, bringing the total to over 40 performances. No strangers to a hectic touring schedule, Boo Seeka have sold-out headline tours and festivals in Australia and abroad, including appearances at Groovin The Moo, Splendour In the Grass, Southbound Festival, Party In The Paddock and appearing at Gum Ball and The Big Pineapple Festival this year.

The indie electronic duo have accumulated over 8 million Spotify streams and dominated national airwaves with their singles ‘Oh My’, ‘Deception Bay’ and ‘Fool. Their 2015 debut ‘Kingdom Leader’ peaked at #6 on the Australian iTunes Electronic chart, and their follow up single ‘Deception Bay’ reached #50 in triple j’s 2015 Hottest 100 edition and snagged the outfit a J Award nomination for Unearthed Artist of the Year. With a debut album set for a release and even more touring plans to be announce, 2017 looks to cement the duo as a force to be reckoned with.