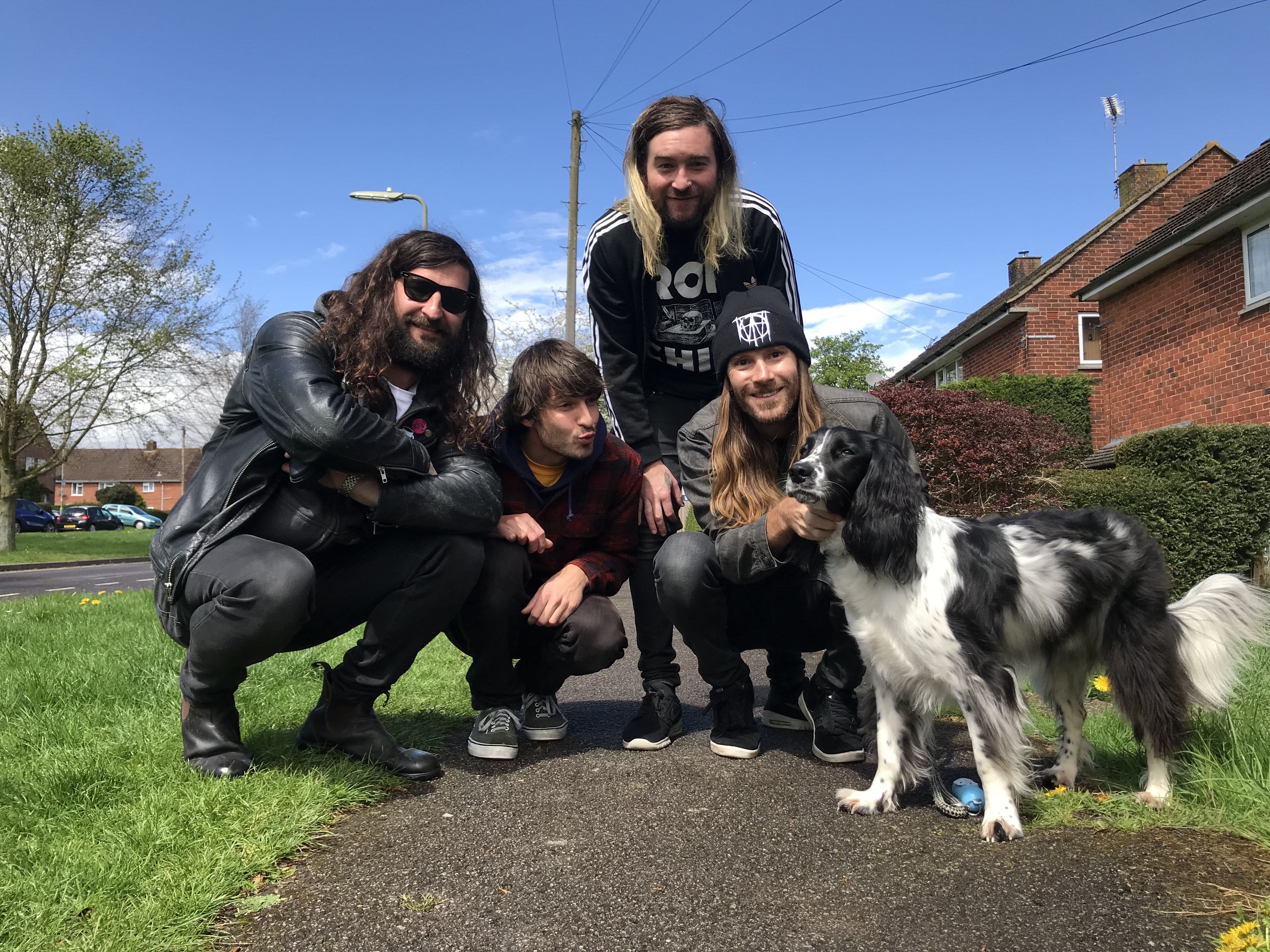 All-round legends The Bennies will be taking their pumping new album Natural Born Chillers around the country next month, continuing their reign of taking 2018 as their own. The 11 date run will see the four-piece take to regional and metro hotspots across five states including VIC, NSW, QLD, SA and TAS.

The Bennies kicked off their year in fine form with the release of their new album ­— which came out on The Smith Street Band’s revered label Pool House Records — in February. The eight-track belter was quickly picked up as Album Of The Week by The Age and the Sydney Morning Herald and garnered a massive 9/10 rating from Melbourne street press, Beat Magazine.

Following the release, the band enjoyed slots at St. Kilda Festival, the inaugural Pool House Party as well as the tenth anniversary of The Hills Are Alive. These would be the last performances for departing bassist Craig Selak after nine years with the group, although The Bennies would assure party levels remained at an all time high with the recruitment of Nicholas Williams of Foxtrot on bass duties.

Fresh in the mix and their brand new album at the ready, The Bennies then took to Europe ad The UK. With 30 shows in 32 days The Bennies have been showcasing their blistering live act to huge crowds at festivals such as Uncle M Fest and Antattack in Germany and Austria’s SBÄM Festival as well as playing to hundreds at their first London headline show.

Upon their return The Bennies are geared to keep it all going during their home country tour and have locked in an unfathomably sweet selection of supports to do so.  Punk-rock duo The Gooch Palms are set to come along for the ride, who are known for their gloriously noisy and gritty fare and energetic live presence. Meanwhile rapidly up-and-coming indie punk-rockers from Adelaide, Young Offenders, will also join the festivities. If time is money, that explains why Polish Club are a little strapped for the stuff on the ram-raiding lead track of Okie Dokie. The six fresh tunes blast forth barely ten months after the Sydney guitar-drums duo blew up the party punch with their spring-loaded ARIA nominated debut album, Alright Already.

Singer-guitarist Novak remembers the stand-and-deliver sentiment of Gimme Money, arising from a broader concept about making the entire EP about the imminent apocalypse, “you know, so maybe we should make as much music as we can before the world blows up.

“My mind just naturally took that into ‘God, how hard is it being in a band?’ Which it isn’t, really, but … there’s a lot of misconceptions about the rewards of being in a working rock band,” he says with a laugh, recalling the blood and madness of Polish Club’s 15-date sold-out album tour of the country in May/June, which left a helpless trail of quivering devotees in its wake. Polish Club have also been the scene-stealing support act to Courtney Barnett, Northeast Party House, Jamie T, The Preatures and Gang of Youths.

Okie Dokie is another utterly essential Polish Club recording that will slam you sideways against the nearest wall and refuse to apologise. Give ’em your money, and nobody needs to get hurt. 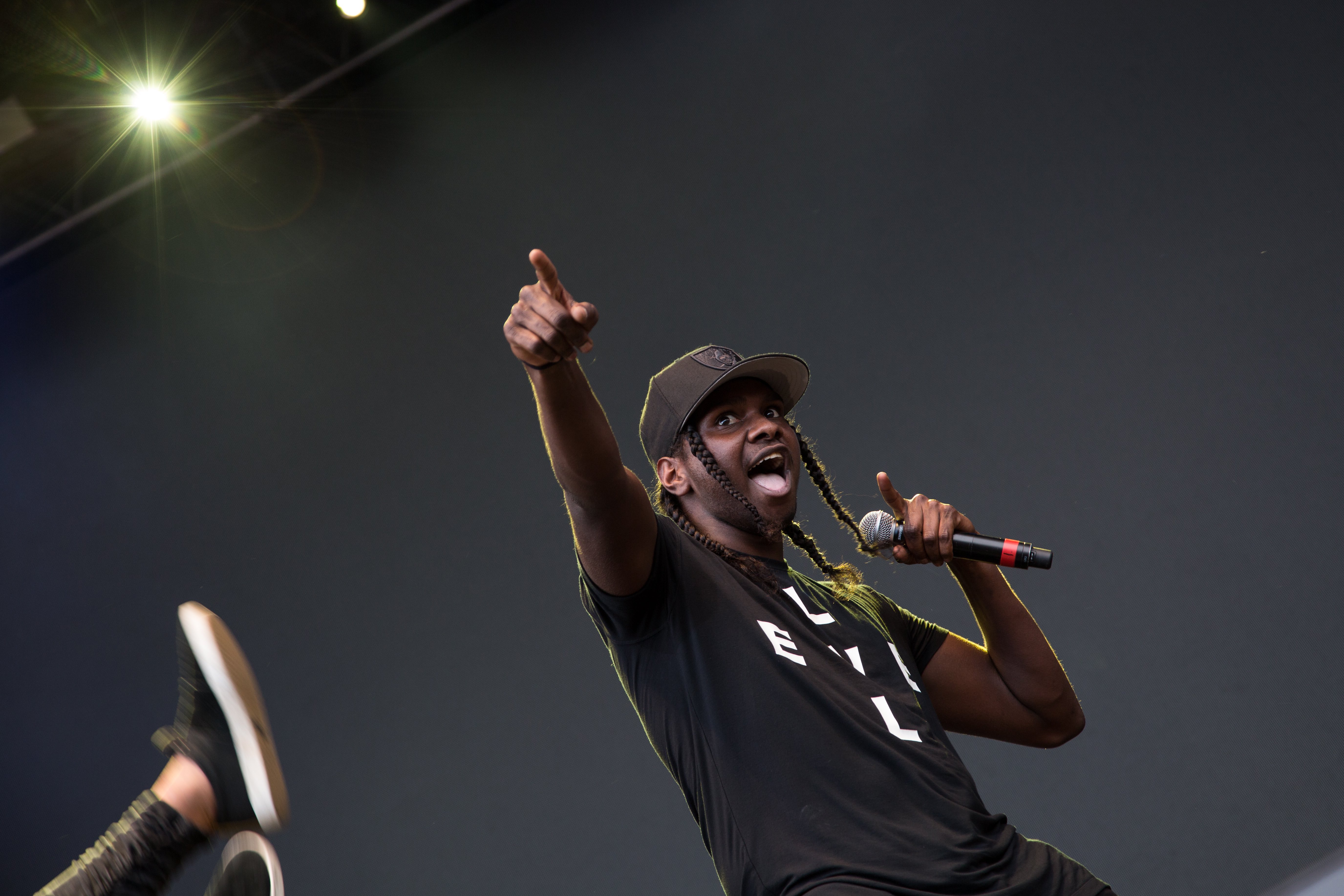 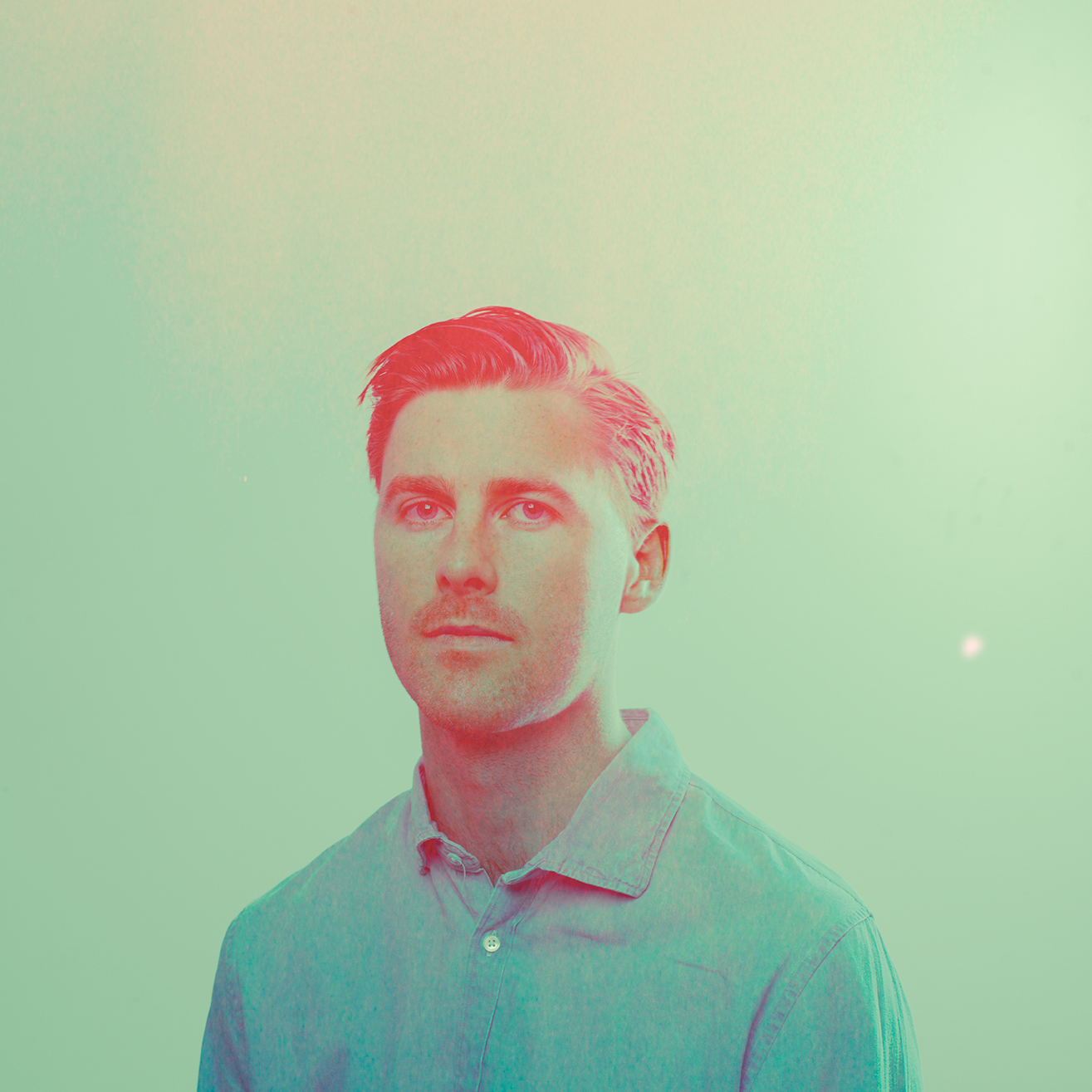 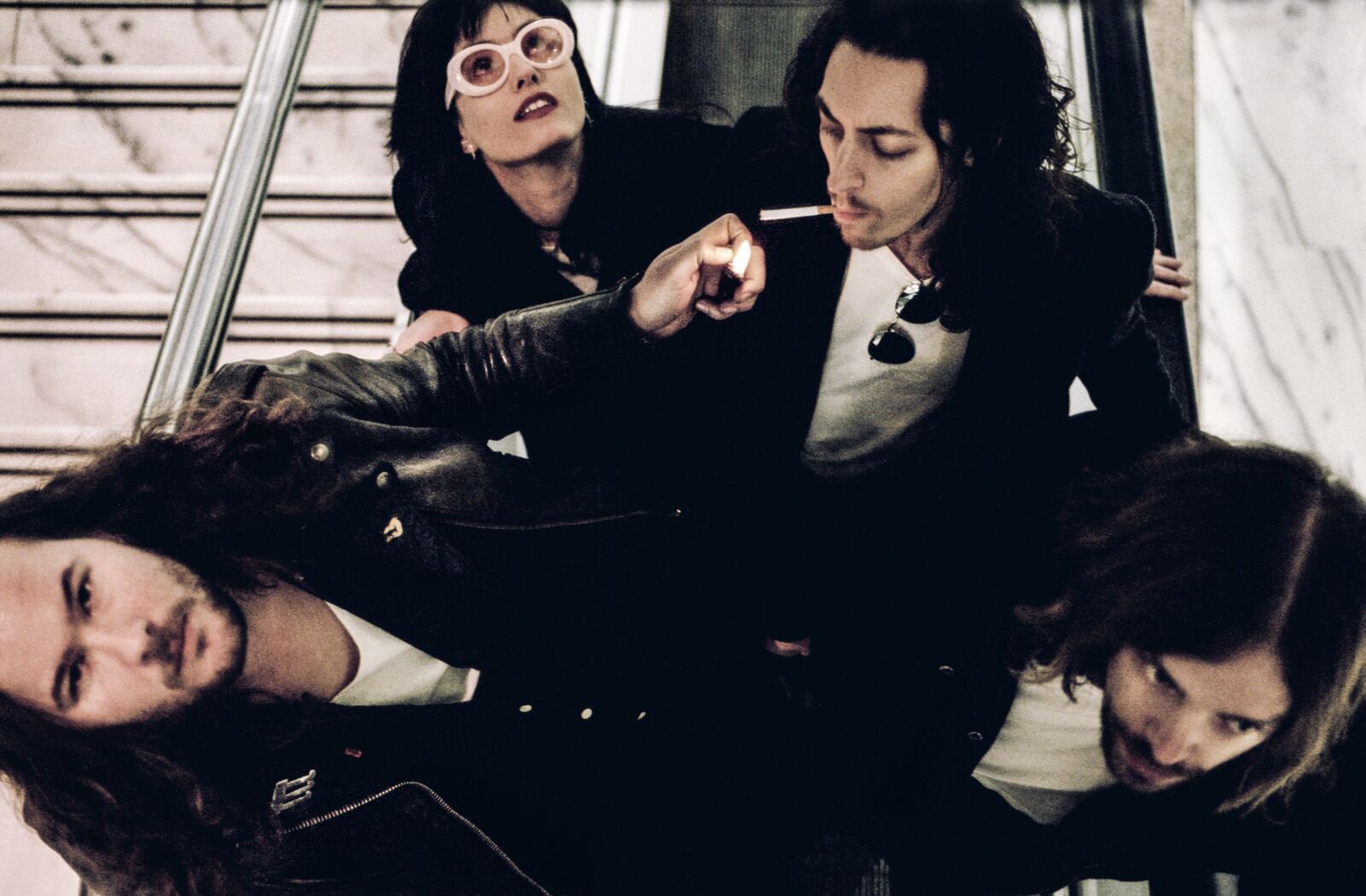 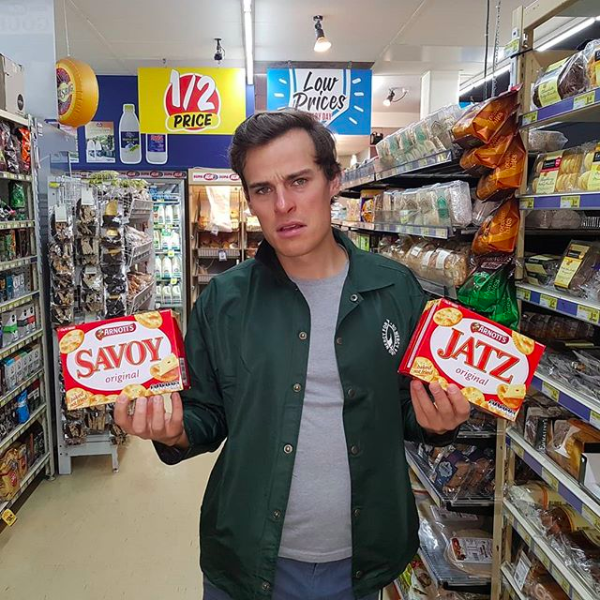 Lyrically and musically, Storm Boy affirms Xavier Rudd as one of Australia’s most important artists. Singing as always from the heart, Xavier touches upon issues that are both global and personal, lacing each blissful melody with messages of humility and wisdom. Rising to the greatness of its namesake, Storm Boy is set to join Colin Thiele’s beloved novel as a classic Australian work of art. Something timelessly relevant.

Beautiful and uplifting, Storm Boy is Xavier Rudd at his inimitable best.

To celebrate its release, Xavier Rudd is playing a select number of Australian dates this August, showcasing a selection of music from Storm Boy and Xavier’s epic back catalogue. 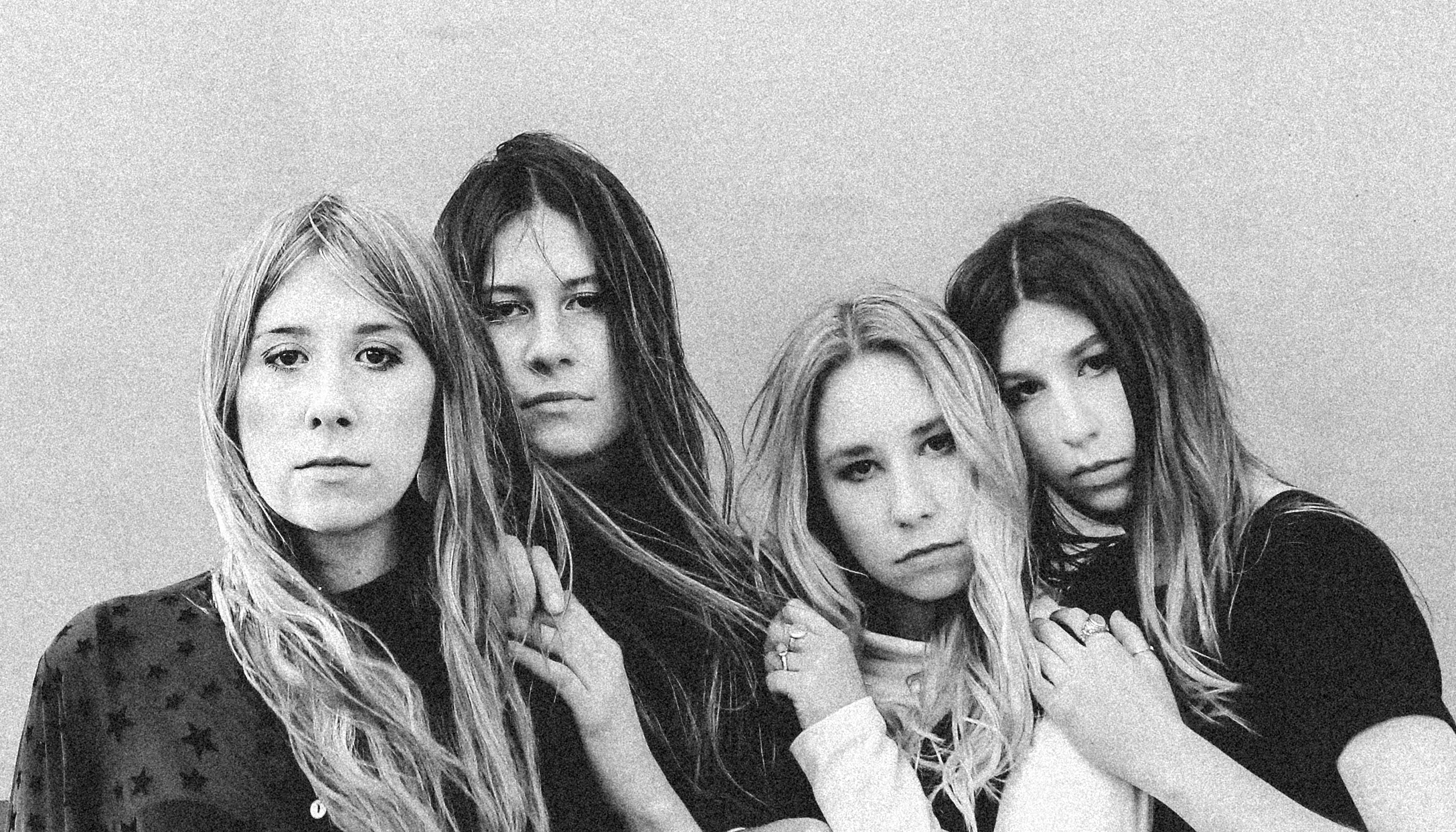 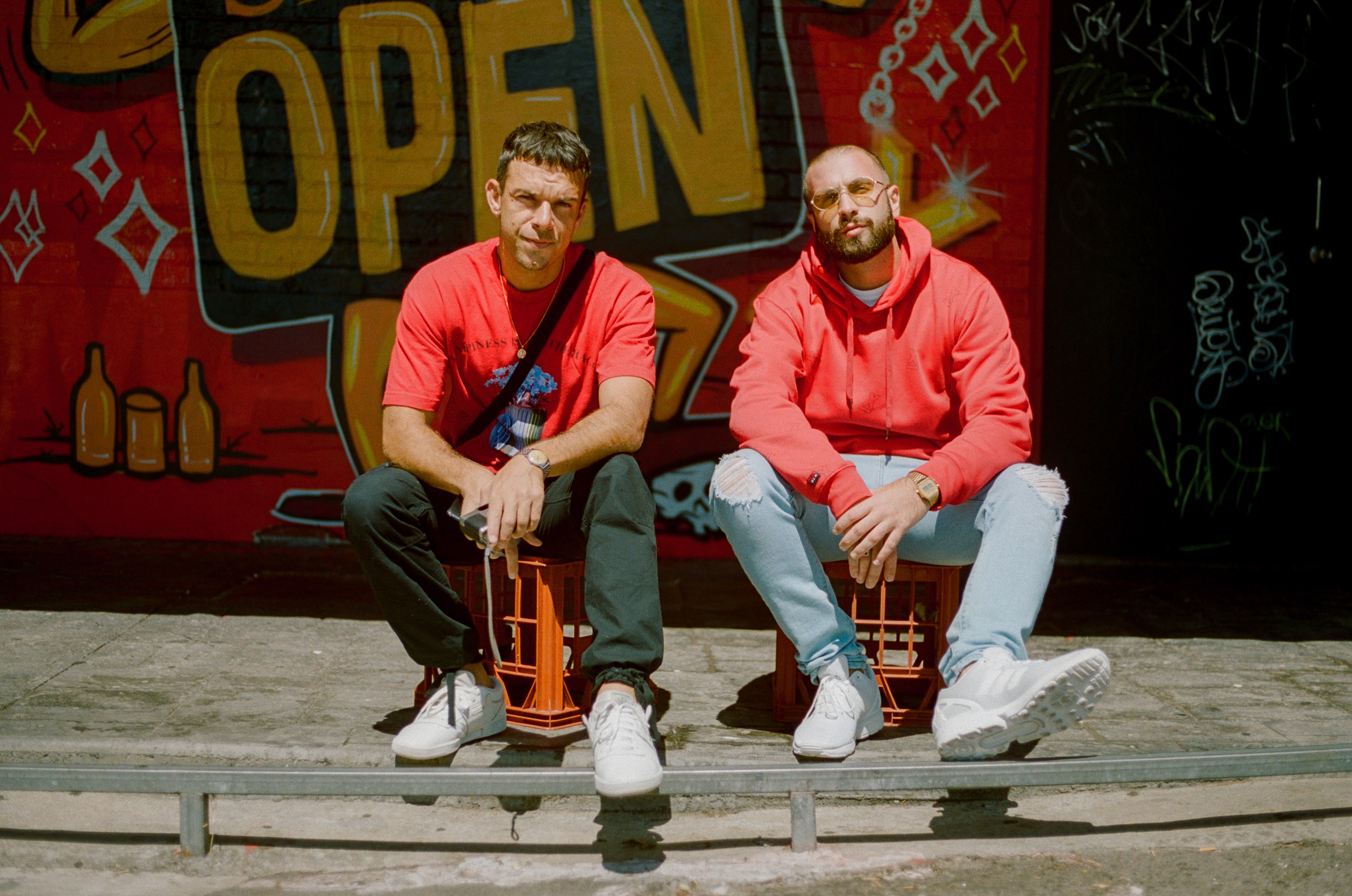 To celebrate the release of ORBIT, their fifth album and boldest work to date, Sydney duo SPIT SYNDICATE are embarking on a massive 20-date tour hitting capitals and regionals across Australia.

Widely regarded as one of the country’s most exciting and forward-thinking hip-hop acts, Spit Syndicate have opened 2018 by dropping the hard-hitting singles ‘Contraband & Conversation’, ’F**k It’ and ‘Errands’.

Barely a year since their critically-acclaimed album ONE GOOD SHIRT HAD US ALL FLY, ORBIT features guest appearances by Turquoise Prince, Tuka (Thundamentals), Kai (Jackie Onassis) and rising star imbi the girl.

Founding members of the powerhouse One Day collective, Nick Lupi, and Jimmy Nice are renowned for their high energy live show. Backed on stage by live keys and guitar, the Orbit tour (with special guests TBA) promises to be the duo’s strongest and most explosive live show yet. Five years after starting his stand up career in Pubs and Clubs performing to crowds of as little as 3 people and as many as 800 – Butterfield has put together his favorite jokes that might just be ‘Bad For Your Health’.

Boasting an impressive 400,000 followers, over 20 million video views and a total of four real-life friends – Butterfield has been preparing for this show since he can remember. From the days of rocking a double chin in High School to the present days of rocking “the greatest beard ever seen by mankind” (A quote from him), this modest man can’t wait to make you Laugh, Cry and hopefully not ask for your money back.

Hailing from a small beach community in NSW, this pale as f**k straight white male, covers all the topics that would otherwise get him fired from any normal job and be on the front page of Buzzfeed. From race to religion and Australian culture to d**k pics.

Isaac Butterfield has cemented himself as the next big thing in Australian Stand up, make sure you don’t miss it.

“A Bigot that relies on shock value to make people laugh” Person Without Humor, 3rd row at Show in Newcastle 2017