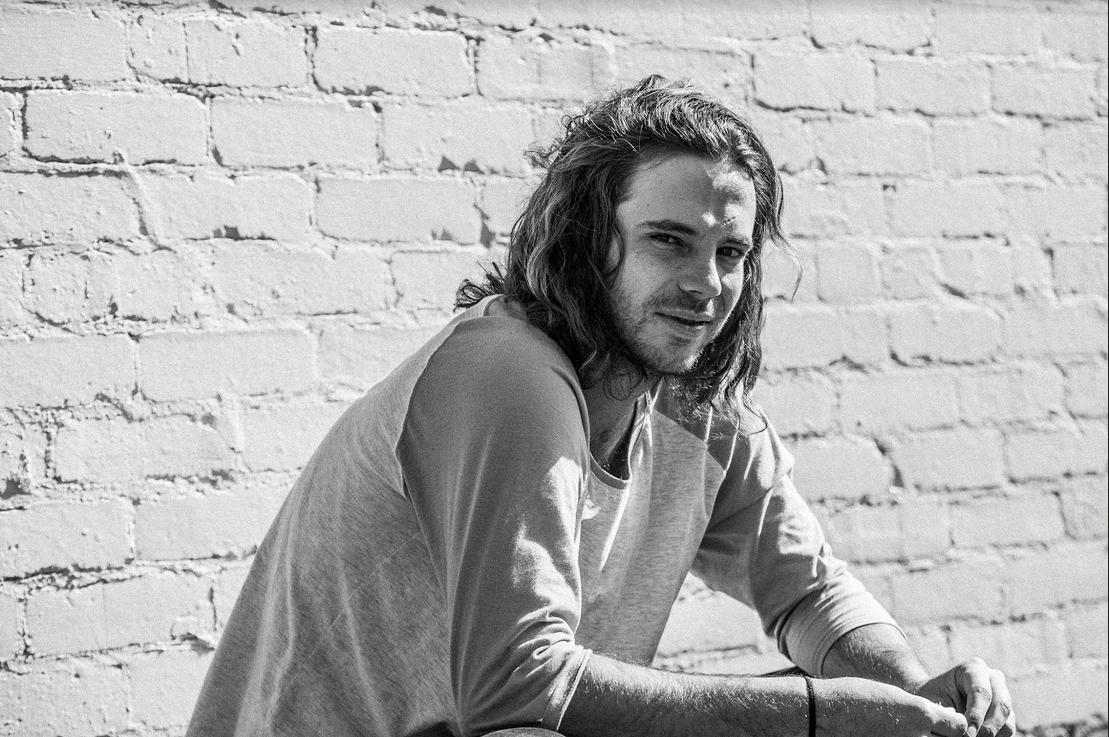 After he delivered us his hit single ‘No-one’ in 2015 Ben Wright smith showed no signs of slowing down in 2016 returning to the forefront of the Australian music scene with his infectious single Sand Grabber which achieved both high rotation on Triple j and and a combined incredible 400K plus plays on Spotify. In 2017 the APRA award nominated Melbourne singer-songwriter has delivered yet again with the release of his debut album

Produced by Oscar Dawson of renowned indie rock band Holy Holy The Great Divorce  was a true family effort with collaborations from Ali Barter, Tyler Millott (Husky, Ali Barter), Jesse Williams (Leah Senior, Girlatones) and Andrew Braidner (Stonefield, Ali Barter, Redcoats) Wright Smith began the recording journey in his hometown of Melbourne  before embarking  on a songwriters mecca to Nashville, Tennessee.  Upon landing Wright Smith worked with one of  Australia’s most respected producers Mark Moffatt (The Saints, Yothu Yindi, The Divinyls) where the troubadours  continued to experiment and fine-tune the  11 track record in what would become a gargantuan two year period before returning home to put the final  touches in place  in Collingwood studio, The Aviary. The result is a diverse collection of up-tempo indie-folk songs is charged with pop hooks highlighting Wright Smith’s song-writing talent and instrumental flair.

“As we keep performing I think new elements and sounds begin to take hold. These ones tell the story of how I was feeling at the time.” – Ben Wright Smith

Back home the Australia Council took immediate notice of Wright Smith’s incredible achievements and are supporting him with a Contemporary Music Touring Programme grant.  Assisting the young artist on his epic journey to deliver his extremely catchy tunes to all the corners of Australia including regional and remote areas, with a mammoth tour national tour set to kick off on April 20.