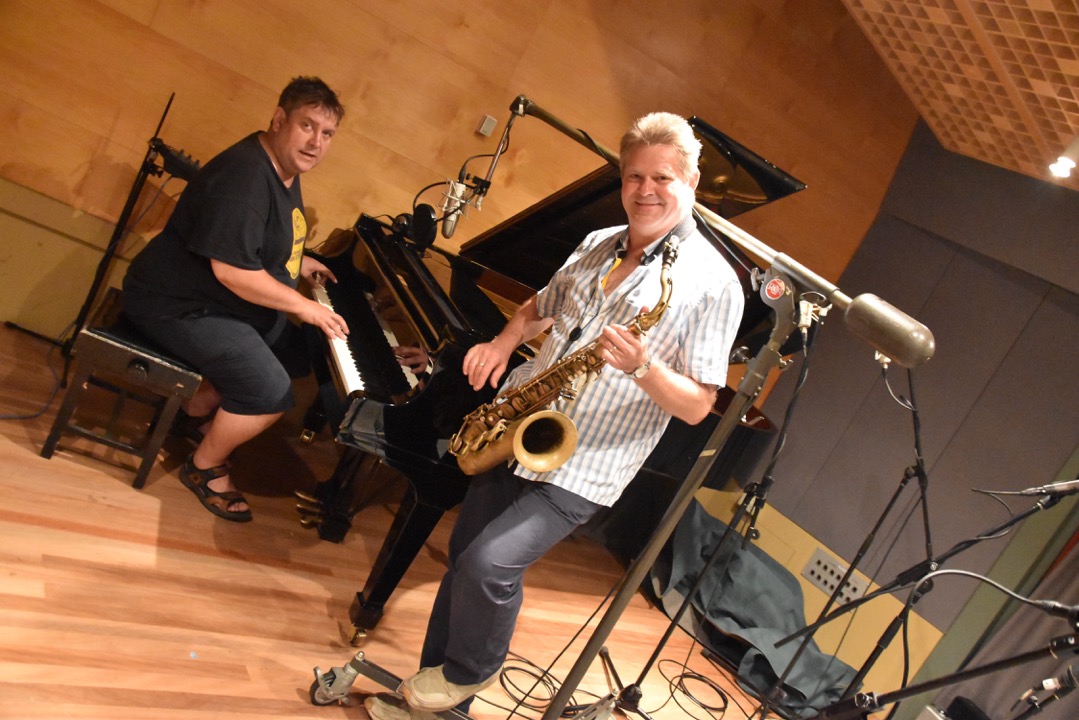 Nominated by Jools Holland as one of his 10 favourite piano players of all time and named Europe’s #1 Boogie Woogie pianist in the 2016 Boisedale Awards, Ben Waters’ performances have been described by the London Times as being “like a bouncing castle for grown-ups”.

Ben has played in more than 25 countries around the world and in iconic venues including London’s Royal Festival Hall, Royal Albert Hall & Ronnie Scott’s Jazz Club; the Sydney Opera House and New York’s Iridium Theatre. Truly international and one of the busiest musicians around, Ben regularly tours Europe, Canada, Australia, New Zealand, Scandinavia, the Caribbean and the US.

Played with ‘flair & bravado’ (Birmingham Post) Ben’s repertoire is an eclectic mix of American music from the early blues through ragtime, jazz, boogie woogie, stride, R&B and the R&R of the 50’s & 60’s. Along the way he has played with all-time greats including Jerry Lee Lewis, Chuck Berry, PJ Harvey, Jools Holland, Leo Sayer, Ray Davies and collaborated extensively with the Rolling Stones on recordings & live performances.

Renowned for energetic, vibrant, passionate & charismatic performances on soprano, alto, tenor & baritone sax, Derek Nash has been a featured member of the Jools Holland Orchestra since 2004. Regarded as “at the forefront of the British jazz movement”, Derek has been described a “one of the most versatile saxophonists in the UK today” (The Guardian). He has led Sax Appeal for over 30 years, fronts the funk/fusion band “Protect the Beat” and “Acoustic Quartet” and is a member of the Ronnie Scott’s Blues Explosion. With the Jools Holland Orchestra he recently featured alongside Jose Feliciano at the Royal Albert Hall. He has appeared live & on TV with such greats as Eric Clapton, Amy Winehouse, Paul McCartney, Solomon Burke, Annie Lennox & Tom Jones.