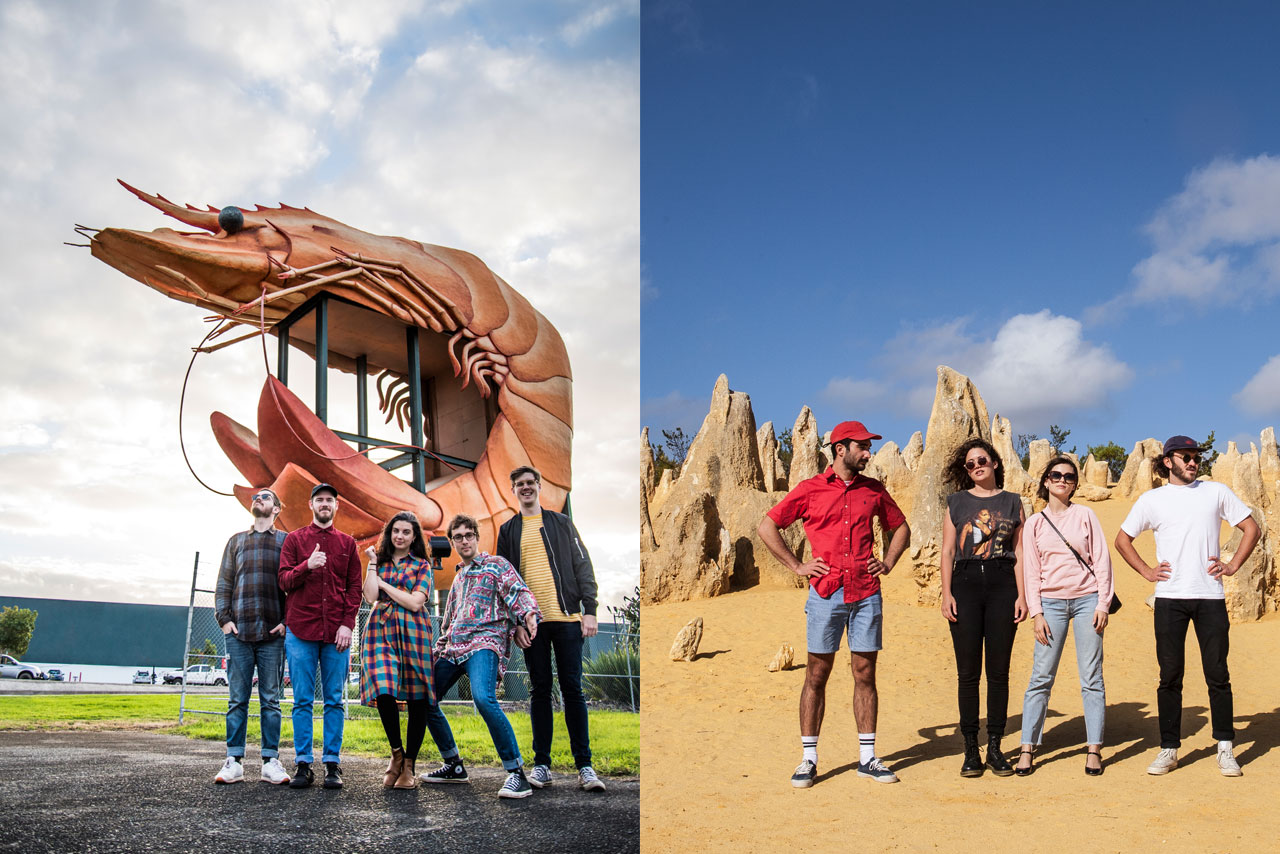 Two of Australia’s most celebrated indie-pop outfits, Ball Park Music and San Cisco, are thrilled to be joining forces for a co-headline tour this Spring.

It’ll be a unique east meets west affair that will see both bands playing some of the biggest venues of their career – from the Riverstage in Ball Park Music’s hometown, Brisbane, to Melbourne’s Festival Hall, and San Cisco’s local Fremantle Arts Centre.

triple j Unearthed’s J Award nominee Ruby Fields will be chucking on her ‘P Plates’ and bringing her relatable alt-rock to all shows as main support.

2018 has been another bumper year for Ball Park Music. January saw their feel good hit ‘Exactly How You Are’ land at #18 on the triple j’s Hottest 100 Countdown and their critically acclaimed album GOOD MOOD debuted at #5 on ARIA chart in February. What followed was a hugely successful sold out national tour and a headline slot on Groovin’ The Moo.

San Cisco released their third album The Water in 2017 and embarked on one of their biggest tours to date – playing 21 shows in 46 days. They’ve cemented themselves as festival favourites playing Splendour In The Grass, Beyond The Valley and Lost Paradise. Their breezy summer jam ‘Hey, Did I Do You Wrong’ placed at #79 in the Hottest 100.

Don’t miss your chance to catch this memorable tour.