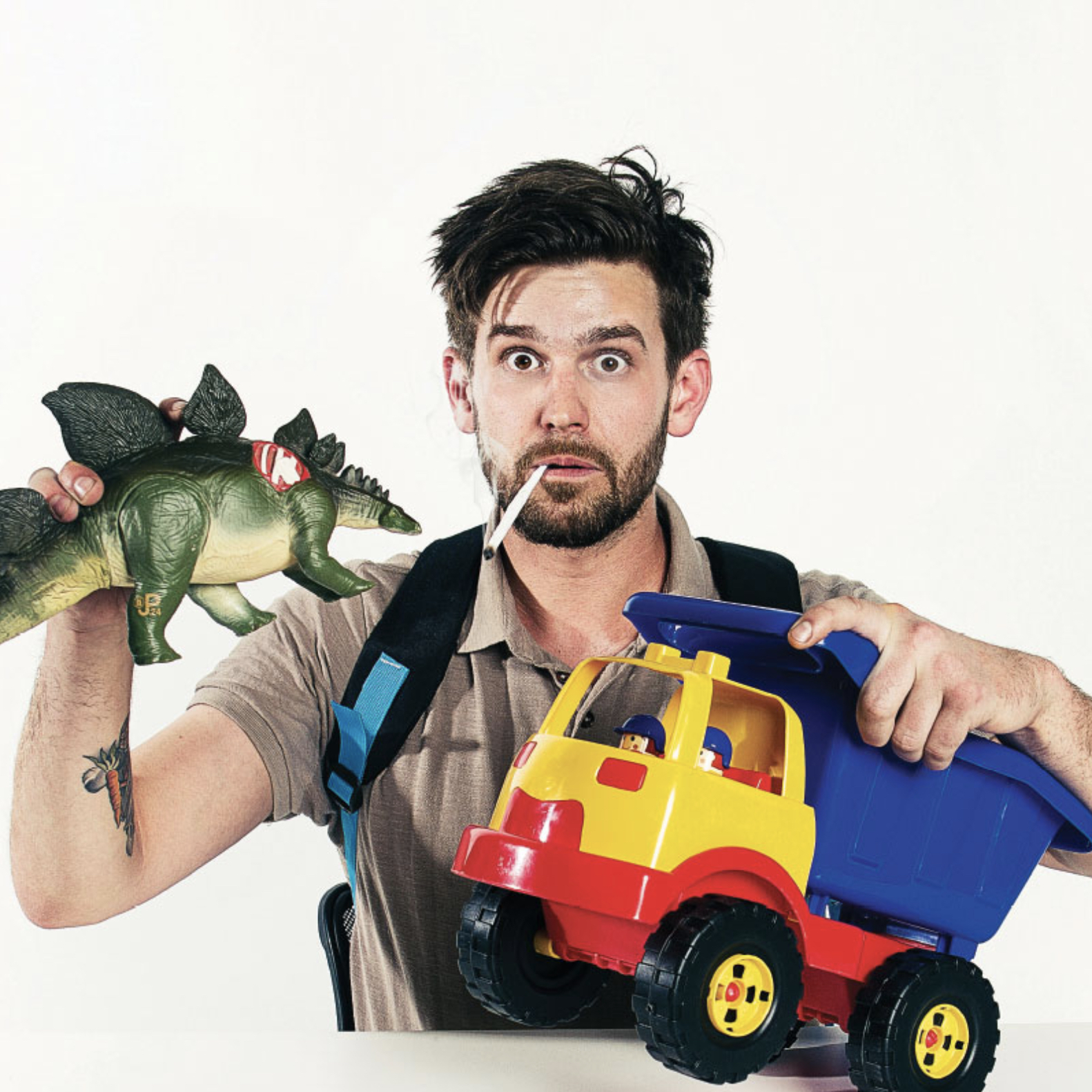 Fresh from sold-out shows in the UK and across Australia, don’t miss the ‘Loosest Aussie Bloke’ and ‘Bogan Aussie Commentator’ Alex Williamson’s new LIVE comedy show! The brilliantly twisted mind of Alex writes a hilarious live solo show every year – don’t miss his latest new swathe of characters, songs and stand-up comedy. There’s a reason Alex sells out everywhere he goes and has a whopping three million online followers, his live show is not to be missed!

Did someone say drugs, pedos & terrorists? Probably not, alas these are just some of the topical/fun themes touched upon in this one hour honesty session. If you’re not an 85 year old church-goer, there’ll be something in this show for you. But by all means come along if you are an 85 year old church goer, just flick your hearing aid off and laugh along in a haze of dementia.
Alex’s twisted outlook will shake your faith in humanity at times, before restoring it ever so slightly, then smashing it once again beyond repair. But hey, at least it’s entertaining.

★★★★1/2 “crude, yet hilarious – it’s unfiltered, politically incorrect and downright naughty!” This Is Radelaide

★★★★ “modern comedy at its finest” All About Entertainment

“Williamson enters a whole new realm of comedy – If you’re not afraid of going to hell, go see Alex. If you laugh, it’s nothing a few Hail Mary’s can’t fix” Lot’s Wife