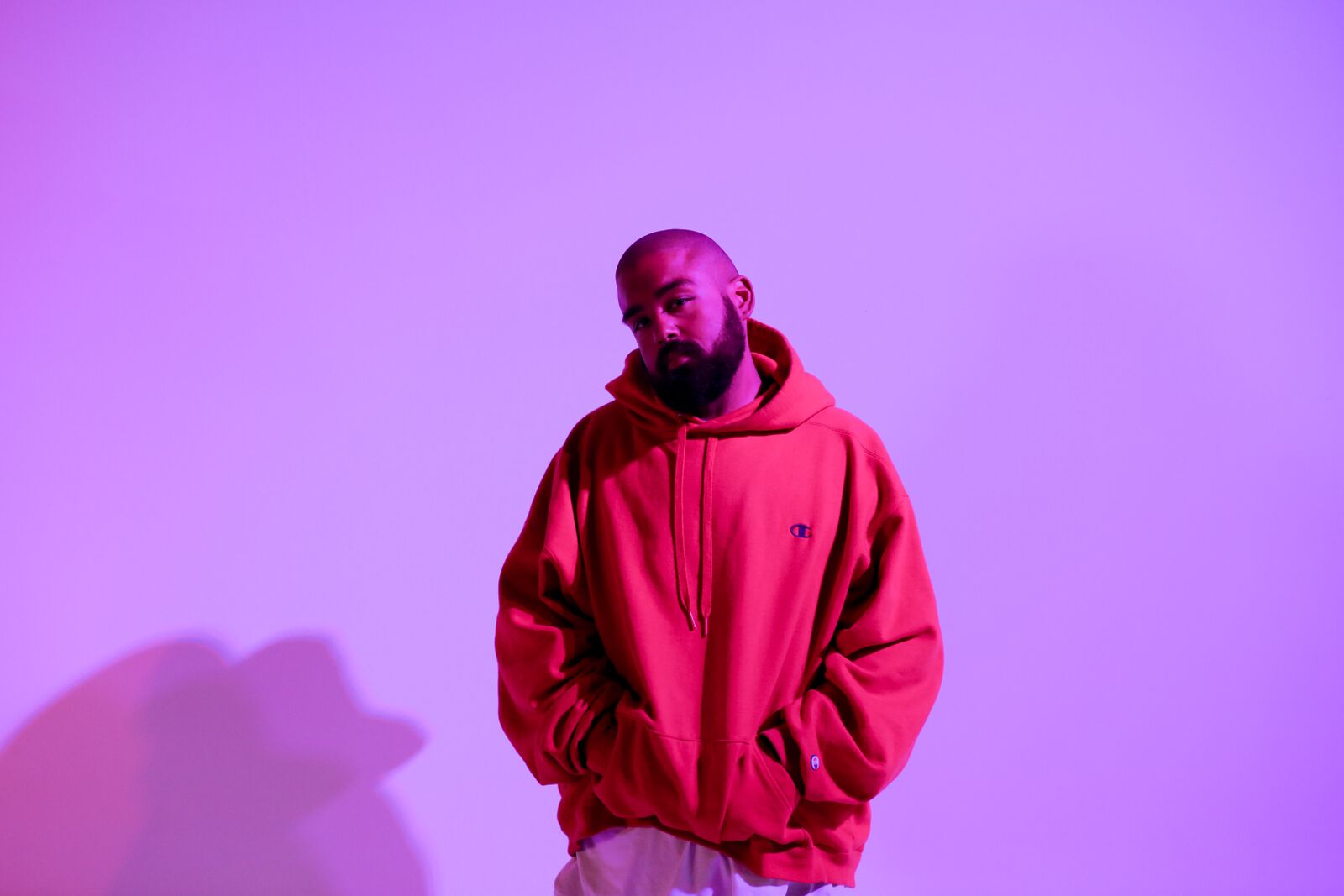 Breaking out in early 2018, the uniquely stirring “17 Again” and it’s inspirational music video find Adrian sharing his journey of overcoming suicidal thoughts and mental health issues after weighing a life-threatening 270kg at seventeen years old. Provocative, aspirational and instantly memorable, the track launched the South Australian native into the Australian music consciousness, with major support from Triple J and universal praise from the public and industry alike.

Fast forward to now, and after dropping their name on that very song, Adrian finds himself alongside his personal heroes, the Hilltop Hoods on their new smash single ‘Clark Griswold’. His guest appearance, star turn in the music video and his performance at Splendour in the Grass 2018 has capped off an incredible first half of 2018 for Adrian Eagle, which is set to continue as he hits the road this September with his striking live show.

Adrian Eagle lives up to his name: this one soars high. So much honesty, heart and positivity – Dom Alessio, triple j (edited)