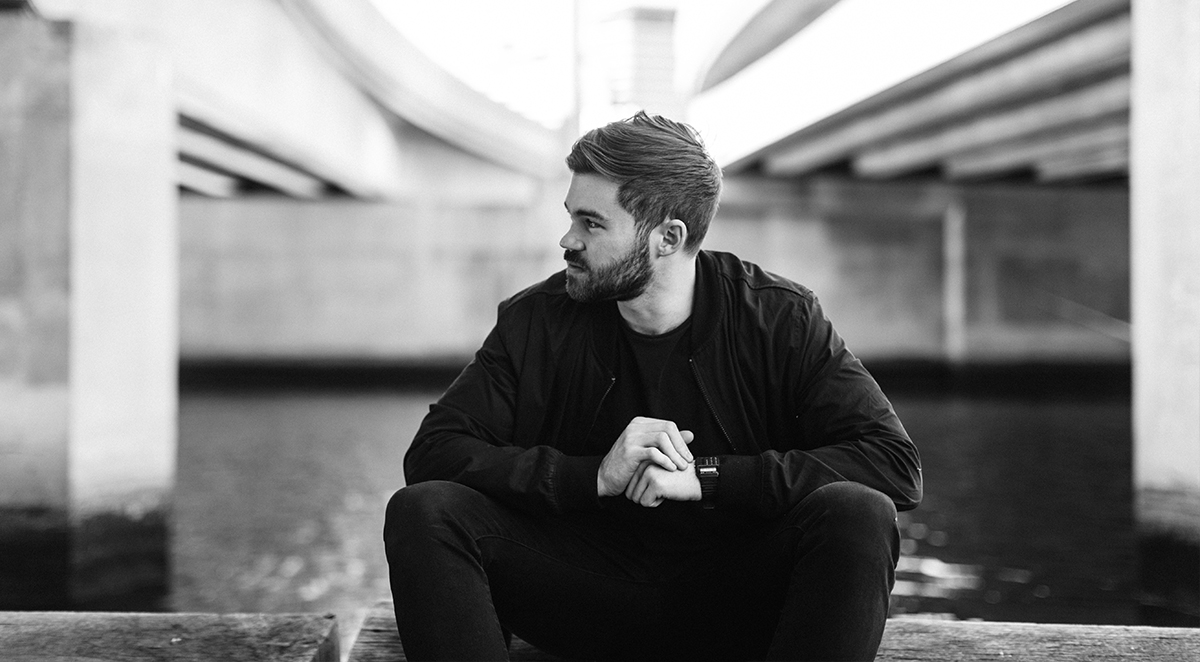 In the rapidly expanding dance music scene, artists are a dime a dozen, but Dom Dolla continues to increase in value as Australia’s most in-demand electronic DJ and producer. Only a few short years since establishing himself as a mainstay in Melbourne’s underground, his sound has gained traction internationally, earning support from Pete Tong, Diplo and Tchami. Dom Dolla continues to evolve and conquer the charts having recently hit no. 1 on Beatport with his new track ‘Take it’.

Unknown Records X FRNDS are no strangers to successful events. Unknown Records have a formidable reputation as Wollongong’s favourite curators of rave facilitation – known for their techno house raves nationally and in Wollongong and the host of the weekly party Institute of Dance at Heyday. FRNDS have presented people like Motez, Set Mo, Bag Raiders and many more, all success stories at the prime UOW spot.

This party is one not to be missed…